Home » Lifestyle » Darts at Home: James Maddison and Declan Rice to star in a footballers special on Sunday

Darts at Home: James Maddison and Declan Rice to star in a footballers special on Sunday James Maddison, Declan Rice, Charlie Austin and Paul Gallagher are set to star in a special footballers edition of ‘Darts At Home’ this Sunday to raise money for the NHS.

The PDC launched their popular ‘Darts at Home’ concept last month, giving all 128 Tour Card holders from around the globe the opportunity to compete against their colleagues remotely via a live video broadcast.

However, now four of the PDC’s most high profile fans from the footballing world will swap their boots for arrows as they battle it out to be crowned English football’s top darts player, live on the PDC’s YouTube channel from 2pm.

The quartet will play each other in a round-robin format throughout the afternoon over a best-of-three legs format, with all players beginning each leg on 301 and ending on a double or bullseye. Fans will also be able to donate vital funds to NHS Charities Together throughout the event. England internationals Maddison and Rice, of Leicester and West Ham respectively, are the two highest-profile competitors and they’ll go head-to-head to kick off the tournament in style.

The second match of the afternoon will see West Brom striker Austin lock horns with Preston midfielder Gallagher, who was capped by Scotland in 2004. 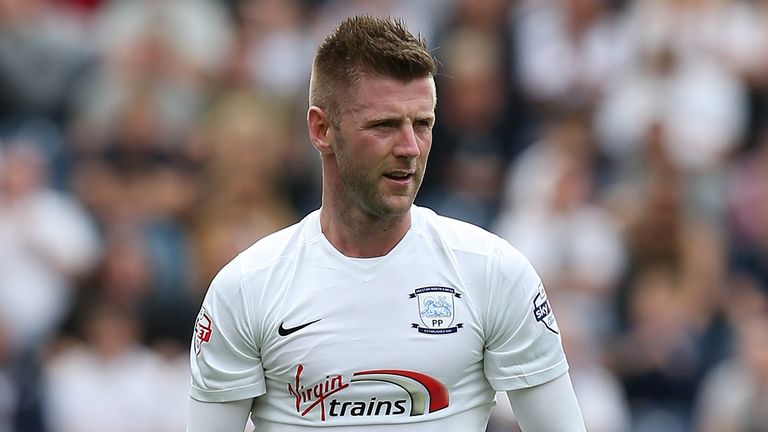 The Preston midfielder then meets Rice in the penultimate match of the league phase, before Austin and Maddison bring the curtain down on the inaugural competition.