Home » Lifestyle » Declan Rice is no traitor to Ireland.. Mick McCarthy was doing best for his country but got it wrong – The Sun

Declan Rice is no traitor to Ireland.. Mick McCarthy was doing best for his country but got it wrong – The Sun

MICK McCARTHY’S implication that Declan Rice, one of the nicest, most professional young men I have worked with, was a traitor in choosing England over Ireland is ludicrous.

The two-times former Irish manager said Rice’s decision went down “like a lead balloon . . . he played three games, scored and kissed the jersey”. 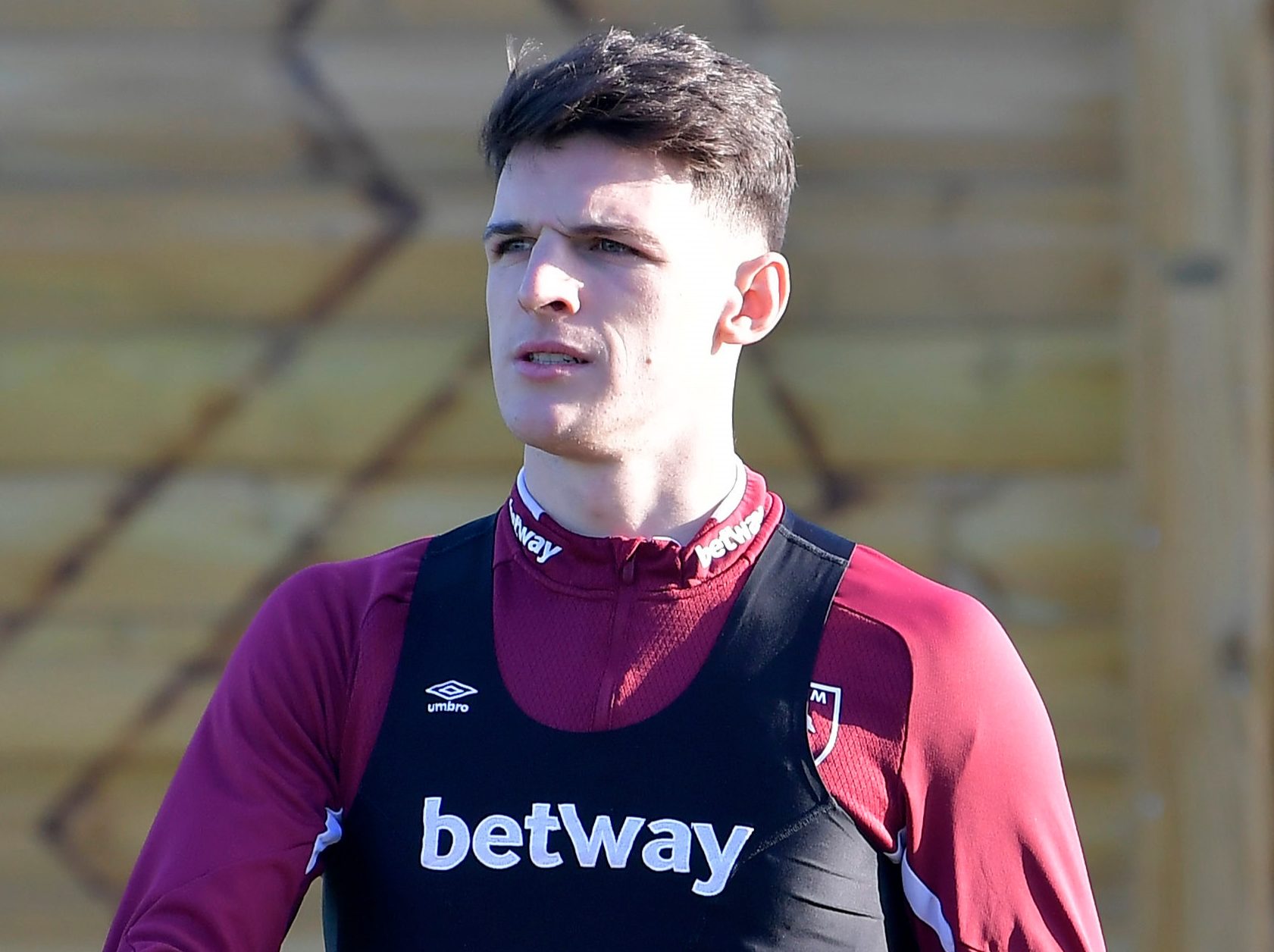 McCarthy was following many examples in trying to secure a player for his country but I think my club’s outstanding 21-year-old midfielder made the right choice and although people might say “she would say that, wouldn’t she?”, that isn’t the case.

West Ham ace Rice had the right to make a judgment because he’s as English as I am — and don’t forget my name is Brady!

He has Irish grandparents but was brought up in Kingston-upon-Thames — as English as towns come.

The FA of Ireland, as alert as every other country in checking the antecedents of academy players, sniffed the old Hibernian blood in Rice and selected him for national youth teams. Then came the full-throttle selection of three friendly internationals.

It has happened dozens of times before. Haven’t Ireland done it with a number of Northern Ireland players including Darron Gibson, James McClean and Mark Wilson?

And Northern Ireland itself digs assiduously into the biographies of English league players, recently turning out an international side with no fewer than eight of them. 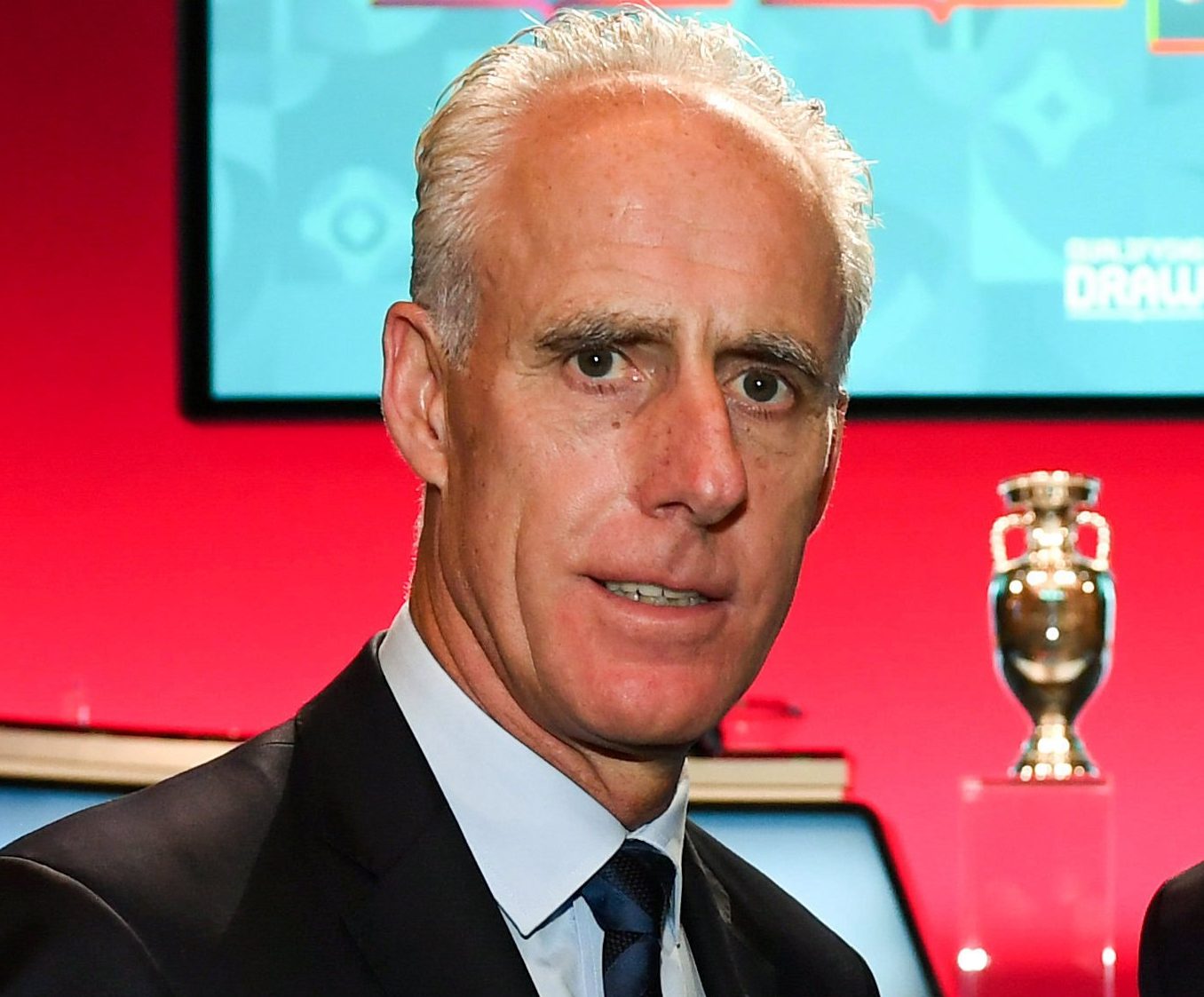 The joke used to be that someone’s grandma passed through Wrexham made their grandson available for Wales. I think Vinnie Jones fell into this category. His better claim was his surname.

So why should McCarthy  have been so niggled by Rice’s renunciation?

After all, Mick himself was born in Barnsley and opted for Ireland because his father, Charlie, came from there.

Some would say it’s one way of having an international career.

As Ireland’s manager, McCarthy operated what his predecessor Jack Charlton called the “granny rule”, a nickname I’m sure needs no  explanation. There are dozens of Irish internationals born in England.

Three Lions boss Gareth Southgate scotched the operation of this so-called rule and good luck to him. 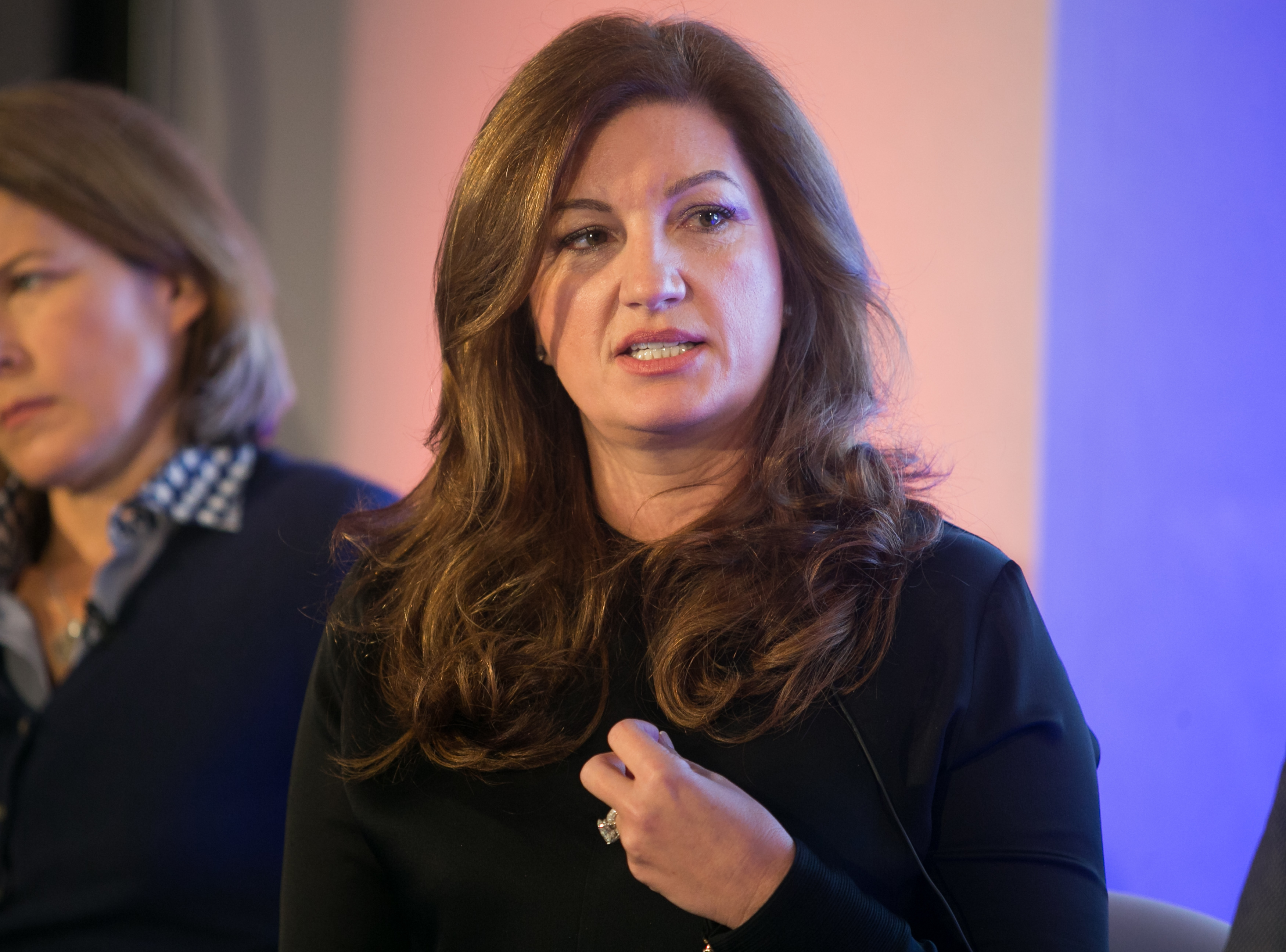 He fulfilled any promises made by picking Rice for seven England caps and I know Rice  is proud of that, as we are   at West Ham.

McCarthy is on firmer ground with his comment that a player should be allowed no change of mind but stay with the country once he’s played a single international, friendly or full.

Not all that firm though. It could mean that any young players eligible to play for a few countries chose not to play in their friendlies early in their career because it negates their choices as their career progresses.

Presumably this would apply to lads of 16 or 17 with stars in their eyes.

Eighteen months ago Rice took a deep breath and, advised by his father, chose to disappoint McCarthy.

You can’t blame the manager for trying to do the best for his country but he knows as well as anyone that Ireland has done very well out of the present agreement.

I believe Rice made the pragmatic decision but the authorities should review the regulations under which such pressure can be put on players who have scarcely begun a career.

And I would hesitate to suggest England have always been the afflicted party.

Because of the profile of our nation we have the choice of a huge number of youngsters of Commonwealth and European  origin and they often choose the Three Lions.

It’s the job of people like me to make sure they have every chance to succeed.