DEONTAY WILDER is in ‘superhuman’ shape and is still training for a December trilogy bout with Tyson Fury.

The Bronze Bomber was outclassed in February as the Gypsy King dethroned him to become WBC heavyweight king following their dramatic draw in the pair’s first fight. 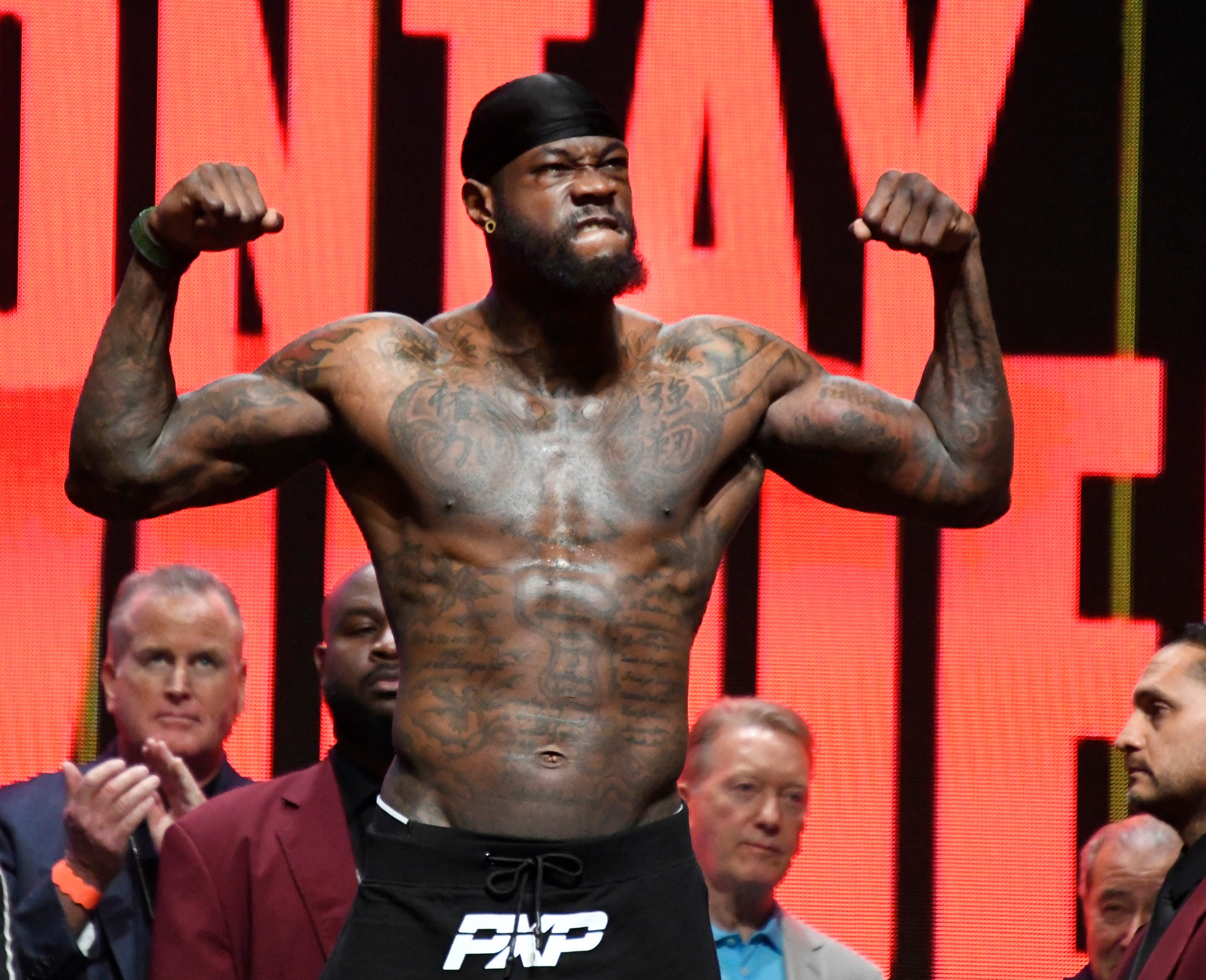 Wilder was contracted to an immediate rematch but the coronavirus pandemic has so far prevented live crowds from purchasing tickets and as a result delayed the trilogy.

Fury is now fed up of waiting and has called to fight in December in the UK to prepare for an undisputed title decider against Anthony Joshua next year.

It leaves 34-year-old Wilder, who is still training to win back the WBC belt, out in the cold, but his manager Shelly Finkel insists they still wish to face Fury.

The Bronze Bomber's manager, Shelly Finkel, responded to Arum by saying: “He’s entitled to his opinion, he can think anything he wants.

“Deontay and I would like to have the next fight, as planned, against Fury.  We’ll fight him any date, any place.” 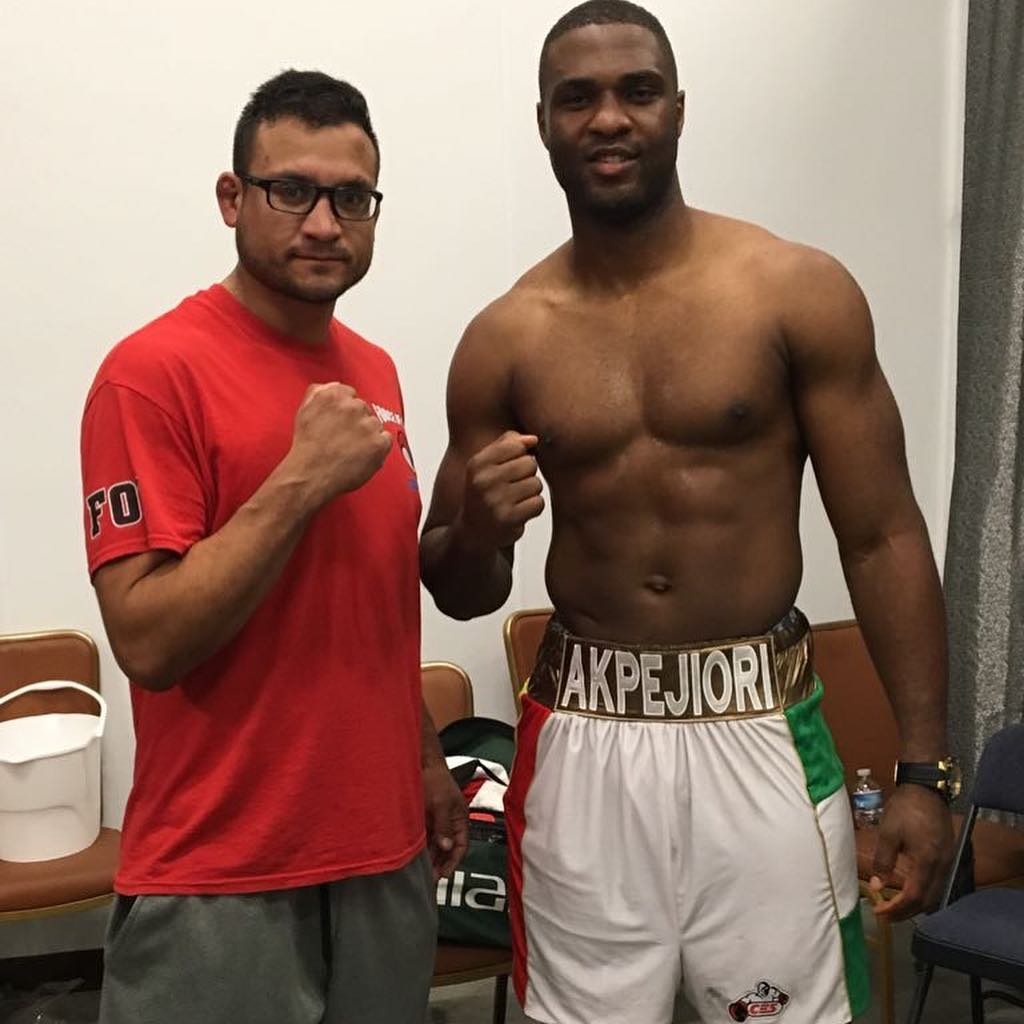 Now unbeaten heavyweight prospect Raphael Akpejiori, who shares a strength and conditioning coach with Wilder in Miami,has revealed he has been working and speaking with Wilder regularly.

And the Nigerian insists Wilder still has his eyes firmly fixed on regaining his belt before the end of the year.

Akpejiori said: “I’m just saying from Deontay’s perspective he is ready to go for December.

“I'm not involved in the politics or anything but one thing I know from Deontay is he is ready to go in December.

“He is expecting Wilder-Fury in December, that’s what he’s been told and that is what he is training for and he’s ready to go.”

“He has a contract for a rematch I believe, so he has to show up to the arena on that day.

“Deontay will show up to the arena on that day, that's what I can tell you.

“I have conversations with him once a week. To the best of my knowledge he will be in that arena, wherever that fight takes place.”

When quizzed on what shape Wilder is in, the rising star insisted Wilder was in perfect condition.

Akpejiori said: “He’s in shape, we haven’t sparred just yet, we just workout together.

“We do a lot of strength and conditioning work together because we share the same trainer obviously.

“He's an athlete, he’s a superhuman athlete in his unique type of body and the way he’s carrying himself.”

And Akpejiori, 30, also admitted how Wilder has been helping him outside of the ring as well as in it.

He added: “We talk about a whole lot of stuff; we talk about boxing but also life and the political side of boxing sometimes.

“He’s been very helpful in that regard. He critiqued my last fight and told me what I did wrong.

“Being around a guy like that has been very beneficial to me.”

Tyson Fury is 2/7 with bookmaker Unikrn to win any next fight with Deontay Wilder, who is 11/4 – see more odds HERE, 18+ gamble responsibly.