SHEIKH Khaled bin Zayed Al Nahyan – a member of the Abu Dhabi royal family – is hoping to take over Derby.

Worth £150BILLION and the cousin of Manchester City owner Sheikh Mansour, Sheikh Khaled, 62, recently failed in bids to take over Liverpool and Newcastle. 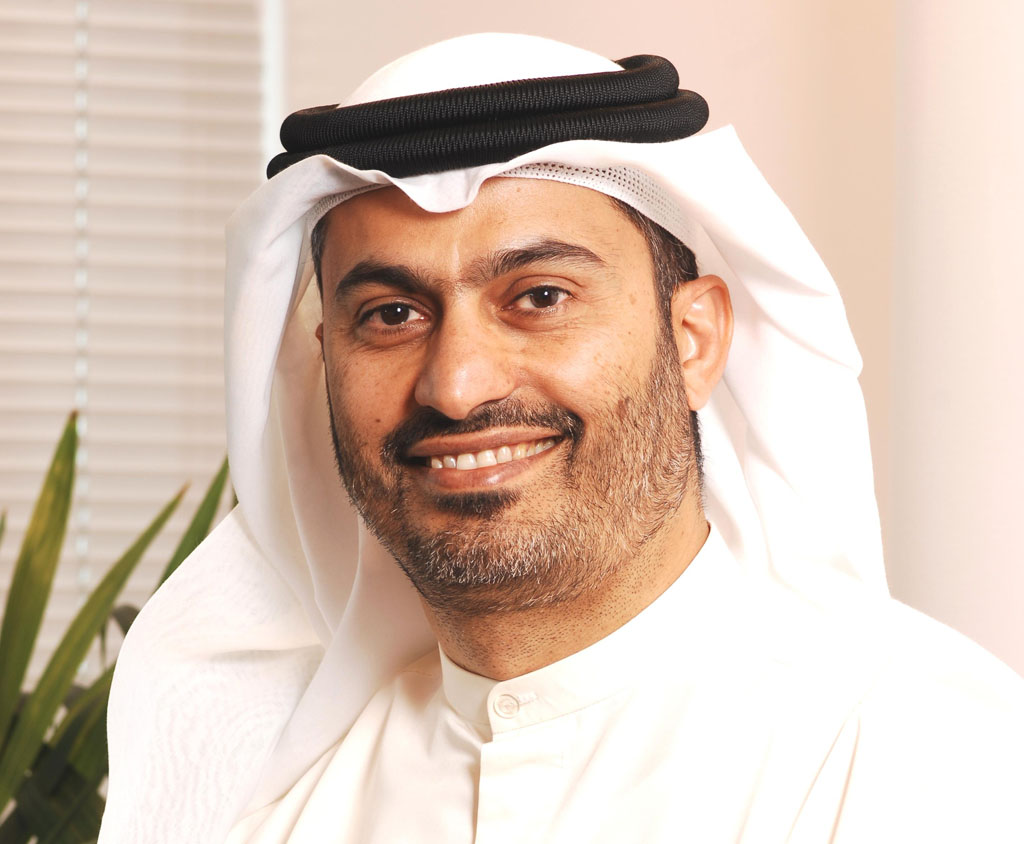 But now, The Athletic are claiming he is keen to buy out Derby – with current owner Mel Morris thought to be keen to sell.

Sheikh Khaled is believed to have seen a £2billion bid to take over Liverpool rejected in 2018.

If successful, that would have been the most expensive buy-out in football history.

More recently, he was unsuccessful in his £350million bid to take control of Newcastle just last year.

The Athletic have revealed Derventio Holdings (UK) Limited was officially registered with Britain's registrar of companies.

Derventio was a Roman town which grew to become what we now know as Derby.

Samuelson has plenty of experience in taking over football clubs too, helping Reading in 2012 and Aston Villa in 2016.

Sheikh Khaled has been named as a 'person with significant control' at Derventio Holdings (UK) Limited. 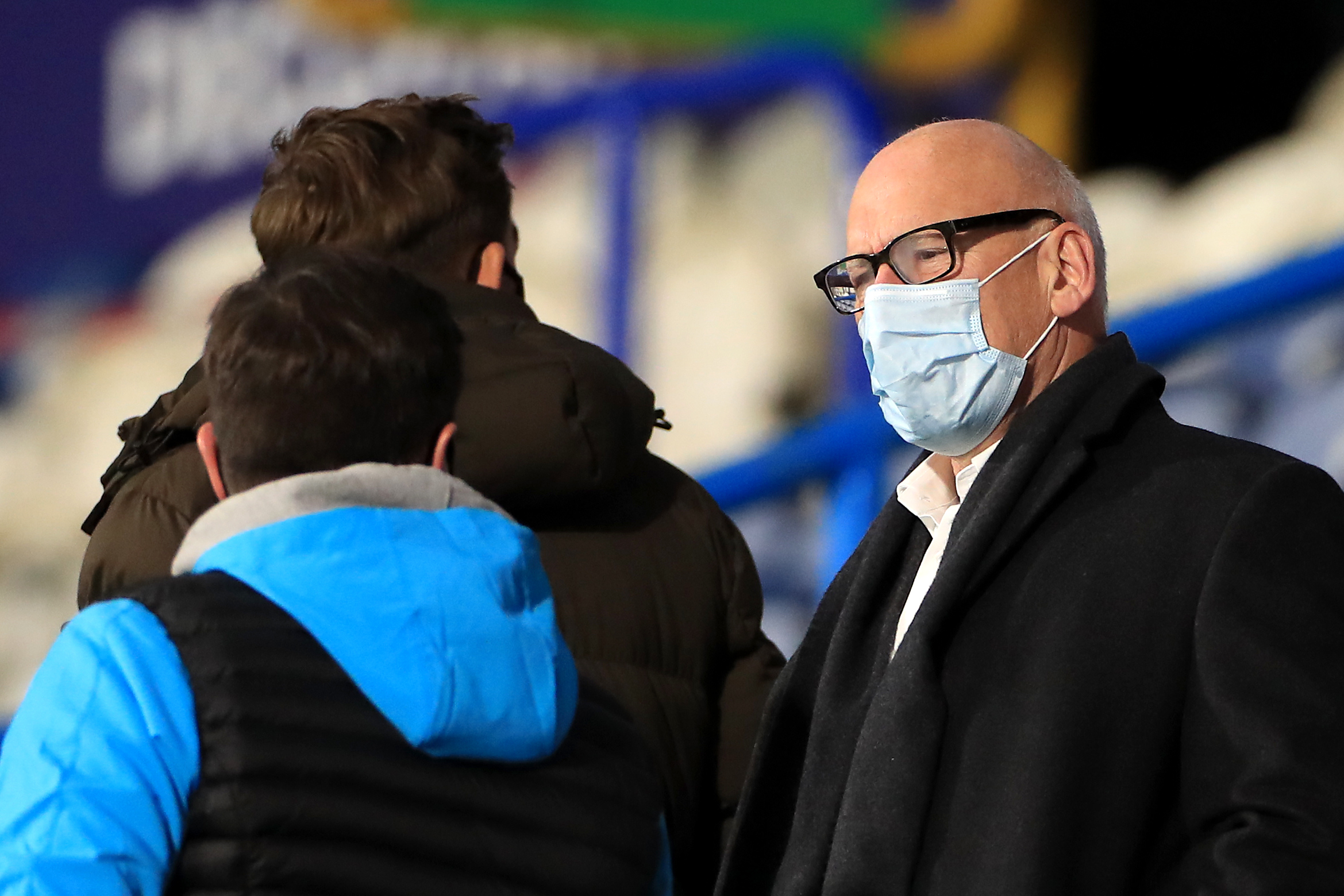 Sheikh Khaled established the Bin Zayed Group in 1988 having graduated in business administration from Boston University before completing a PHD in finance from Michigan State.

Meanwhile, it's claimed Derby owner Morris – who bought the club in 2015 – has been keen to offload 'at least a significant chunk' of the club for a year now.

Having been in the Premier League for just one season since 2002, Derby have been leaking money in recent years, with Morris – worth £500m – keen to escape.

Morris was even forced to SELL Pride Park to another of his companies in order to avoid being in breach of the Football League's profitability and sustainability rules.

With Phillip Cocu under pressure as Derby boss, Wayne Rooney has been linked with the manager's position as the Rams look to the future, on and off the pitch.

Bin Zayed Group and Samuelson are yet to comment on the report.