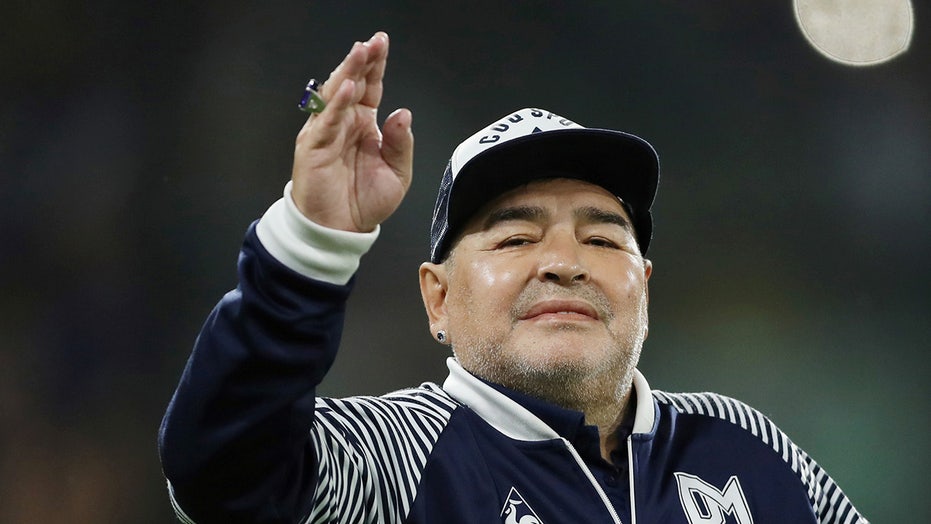 An investigation into the death of Diego Maradona reportedly resulted in the arrests of seven people involved in the Argentine soccer legend’s last few weeks of life.

Maradona died of heart failure in November about two weeks after undergoing brain surgery. He was 60. Authorities in San Isidro, Argentina, made the announcement.

Leopoldo Luque, who performed the brain operation on Maradona, and psychiatrist Agustina Cosachov were among those charged with “simple homicide with eventual intent,” ESPN reported Thursday. Additionally, two nurses, a nurse coordinator, a doctor and a psychologist are also facing charges.

A medical report on the death of Maradona was given to prosecutors earlier this month. The report said the soccer legend agonized for more than 12 hours and did not receive adequate treatment. Furthermore, the report said Maradona could still be alive if he was properly hospitalized.

The report was worked on for about two months and was written by more than 20 doctors. It said the “patient’s signs of risk of life were ignored” and that Maradona “showed unequivocal signs of a prolonged agony period” for at least 12 hours.

Those accused in the case are set to testify on May 31. They could each face up to 25 years in prison if convicted.