An Alabama man was arrested and banned from Walt Disney World in Florida after he was found camped out at its abandoned Discovery Island attraction.

Richard McGuire, 42, was arrested on Thursday and charged with trespassing after he was discovered living on the island, which he described as a “tropical paradise.”

He was released on a $500 bond and is scheduled to be arraigned June 3. 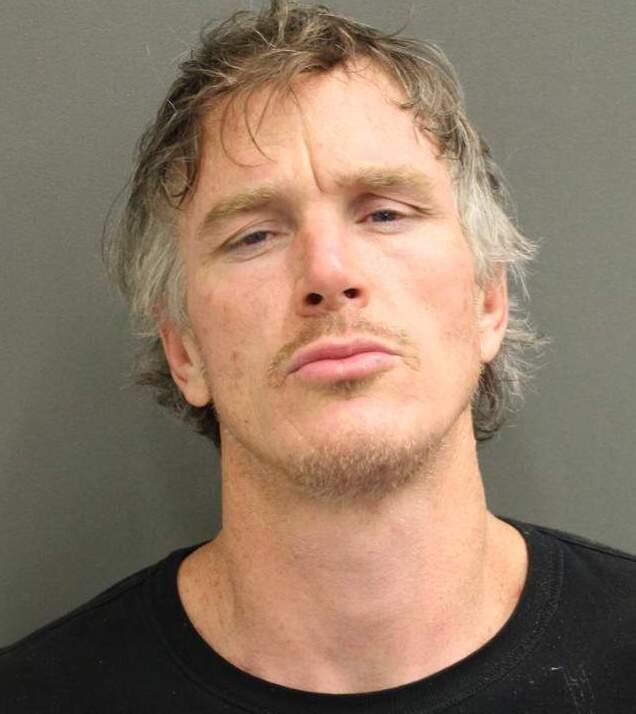 McGuire used a Disney boat to reach the island, which has closed gates and “no trespassing” signs, The Associated Press reported.

Although Disney parks have been closed since mid-March due to the ongoing coronavirus pandemic, McGuire told police he didn’t realize the area was restricted. He said he arrived on the island ― in Bay Lake near the Magic Kingdom and not far from Disney’s Contemporary and Wilderness Lodge resorts ― on Monday or Tuesday and had planned to stay there about a week.

A police report obtained by Variety said officers used helicopters and the Disney PA system to try to reach McGuire, but “he did not see or hear them due to being asleep in one of the buildings on the island.”

Discovery Island was once a wildlife park with birds, monkeys and alligators. It closed in 1999, less than a year after Disney opened its much larger Animal Kingdom theme park. Several people have braved alligators and other risks to reach the island in the years since, often to post videos and photos online. Some have been caught and banned from Disney.

“This serves as a reminder that trespassing is not permitted at Walt Disney World Resort,” a Disney representative told The New York Times. “We appreciate our security team and the Orange County Sheriff’s Office for assisting in this matter.”