Home » Lifestyle » Do you have to have the same vaccine for booster shots?

Do you have to have the same vaccine for booster shots?

More than 16 million people have been fully vaccinated in the UK, but a booster dose will be needed in autumn to avoid a winter surge, according to experts. Vaccines Minister Nadhim Zahawi said the NHS is on track to be prepared to offer booster jabs from September, but there has been no decision yet on whether these coronavirus booster vaccines will be offered to over-50s in the UK.

Anthony Harnden of the Joint Committee on Vaccination and Immunisation (JCVI) said he believes a booster is a necessity to protect against future variants.

“And if we’ve got new variants circulating and we’ve got dropping levels of immunity due to the vaccination, then that becomes imperative to do a booster.”

He added: “I think we’re likely to make a bold decision to recommend a booster dose, even if we haven’t got all the evidence of the necessity, just because I think the consequences of not immunising with the booster dose are so big. If it’s proved that it’s needed months later it may be too late.”

The JCVI spokesperson said the booster is likely to be rolled out in August or September “rather than later in the year, because of this worry about a large third wave affecting the vulnerable elderly.” 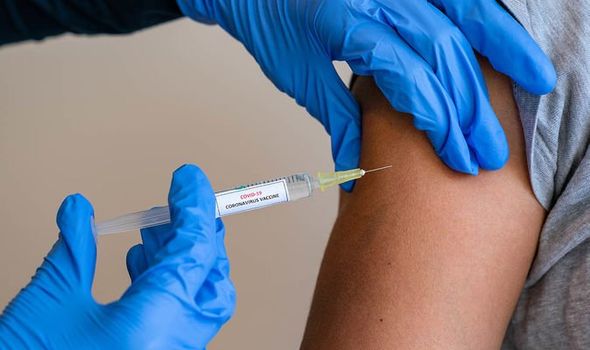 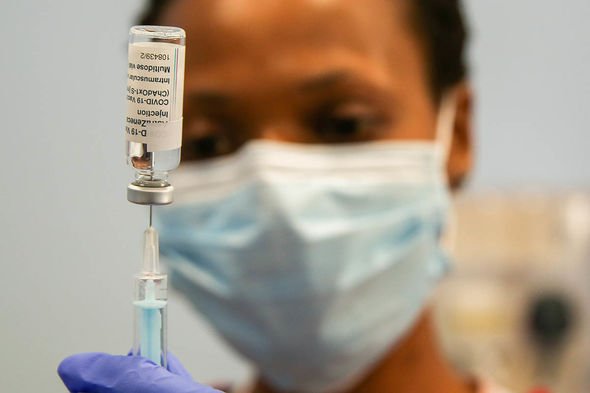 Mr Zahawi announced the NHS will be ready to deploy booster shots from September onwards.

All those aged over-50 are expected to be offered the jab according to reports, but the Vaccines Minister said a decision on this age bracket has not yet been made.

England’s chief medical officer Professor Chris Whitty is researching into the protection and durability of the current vaccines.

Mr Zahawi told Sky News: “We want them to be able, if they need to, from September onwards to boost those that are most vulnerable”. 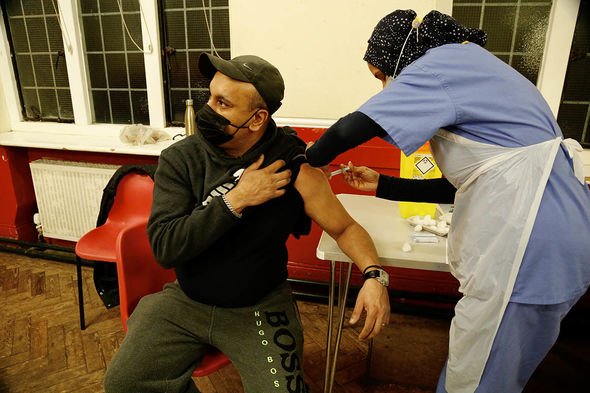 Deciding how booster jabs will be given will be a big decision for the Government scientists.

If people are given the same vaccine as before, they will have the same continued protection as before.

The Vaccines Minister said scientists hope to have as many options as possible for booster jabs.

England’s deputy chief medical officer Jonathan Van-Tam is currently looking into whether people should be given a different vaccine as a booster to enhance protection. 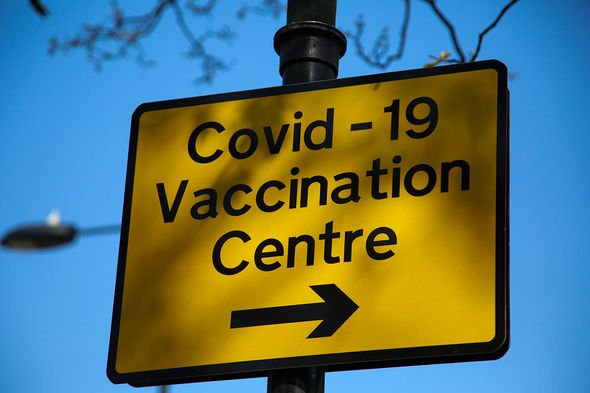 If people are given a different vaccine, it is thought this could help to provide more protection against threatening versions of the virus.

A UK trial looking into the effect of giving people different Covid vaccines was launched earlier this year.

The idea is to provide more flexibility with vaccine rollout and help deal with any potential disruption to supplies. 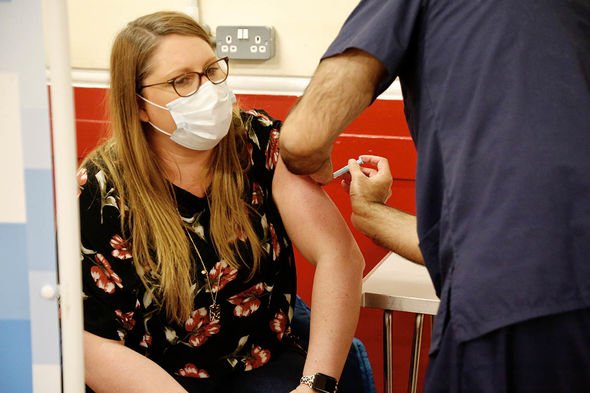 The UK Government has ordered 60 million doses of the Pfizer vaccine in preparation for the booster campaign in the autumn.

Mr Zahawi told Sky News: “Pfizer is one option, we’re going to give them an AstraZeneca option, we’re working with the team on a vaccine variant.

“Clinicians haven’t yet made the decision when they will need to boost, whether to give more immunity to the most vulnerable, to increase the durability of the protection or to deal with the variant.”

The UK’s medicine regulator has approved three vaccines to date, with jabs from Johnson & Johnson and Novavax being assessed.

The results of the UK Com-Cov trial, looking into the impact of mixing boosters, are expected to be available in either June or July, despite the trial due to run for a year.

A third shot of either the original Moderna vaccine or a variant-specific booster improved antibody levels against two major variants first detected in South Africa and Brazil.

The pharmaceutical company’s chief executive Stéphane Bancel said: “We are encouraged by this new data, which reinforces confidence that our booster strategy should be protective against these newly detected variants.”

Early data from the 40-person trial suggests both booster shots were well-tolerated, with side effects similar to what volunteers from previous studies experienced.