Dog theft warning: Breeds most at risk of being stolen and UK dog crime hotspots

Staffordshire bull terriers and crossbreeds Staffies are the most popular dogs in the UK and also the most commonly stolen.

An estimated 2,438 dogs were reported stolen last year, and sadly only 22 percent were reunited with their owners.

Dog thefts have increased by almost a fifth during the pandemic.

According to recent data, Staffordshire bull terriers are one of the most popular dogs in the country and the most commonly stolen.

However, Money.co.uk has revealed that if taken into account crossbreeds, Staffies represent 19.4 percent of dog thefts over the last five years. 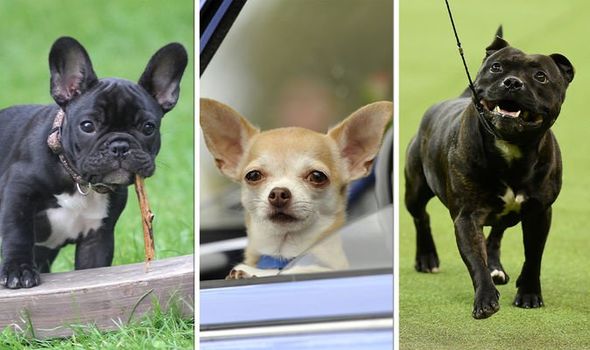 More than 367 thefts were reported for Staffordshire bull terriers followed by 163 for Chihuahuas.

Chihuahuas are also very desirable dogs and because of their tiny size, a very easy target for criminals.

French Bulldog is the third most commonly stolen breed, accounting for 149 thefts.

The popularity of Frenchies has grown in the last few years putting them at high risk of being targeted by thieves.

French Bulldog thefts have doubled in only four years.

Data has also shown the UK’s main dog theft hotspot is Leeds, with more than 346 dogs being stolen in the last four years.

Leeds is followed by Bradford and Sheffield. 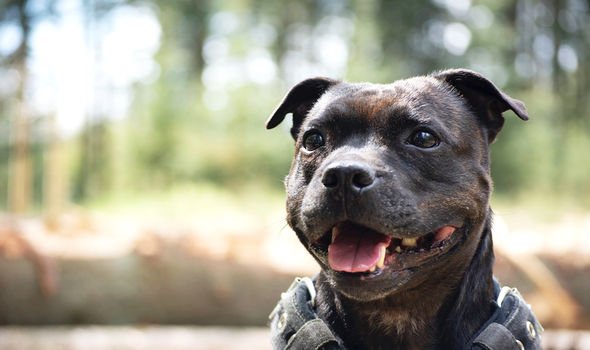 But how can you make sure your dog doesn’t get stolen?

The number one rule is to always remain vigilant, especially when meeting people you don’t know. Always keep an eye on your dog and don’t let them off the lead unless you know they will come back to you.

It is vital to ensure that your dog is microchipped. Not only this is required by law, but for the dog to be easily identified if they get lost.

Be careful with social media and try to avoid sharing where you live or where you walk your dog.

It is important to consider pet insurance, as some policies cover the costs if your dog gets stolen or goes missing, known as ‘missing pet cover’. 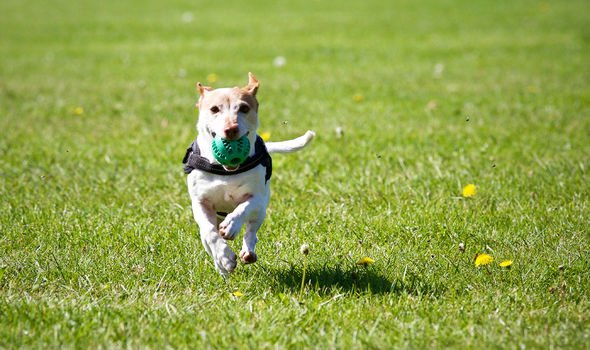 The most stolen dog breeds: