The recent domestic violence case against Peter Rosello — son of “Real Housewives of Miami” star Alexia Echevarria — has been dismissed.

“After a pre-file investigation of the case by the State Attorney’s office, the decision was made not to file charges against Peter Alexander Rosello,” attorney Peter Heller confirmed to Page Six.

“There was no evidence to support allegations. The case was dismissed and is now closed.”

A source close to the high-profile family added that they’re, “happy that Peter was vindicated by the justice system and they look forward to moving on.”

Rosello was arrested and charged with a battery misdemeanor in early January on accusations of slapping and kicking his girlfriend during a domestic dispute.

According to a police report, Rosello allegedly kneed the unnamed victim “in her crotch area, causing her to fall down to the ground. The defendant then kicked the victim once while she was on the ground.” 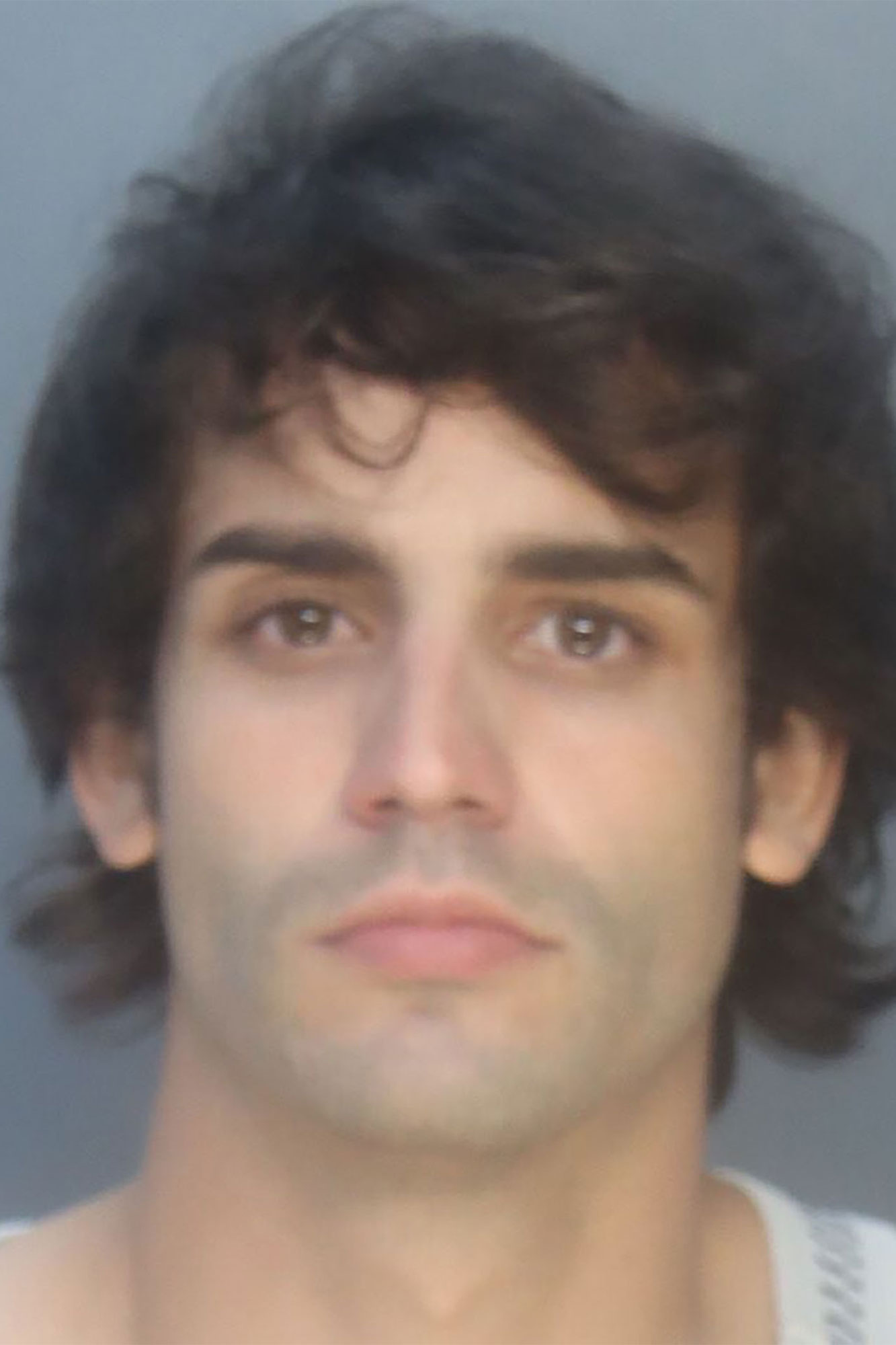 A witness also told police that they saw Rosello, “pull the victim inside of the apartment as she was trying to free herself from his grip.” 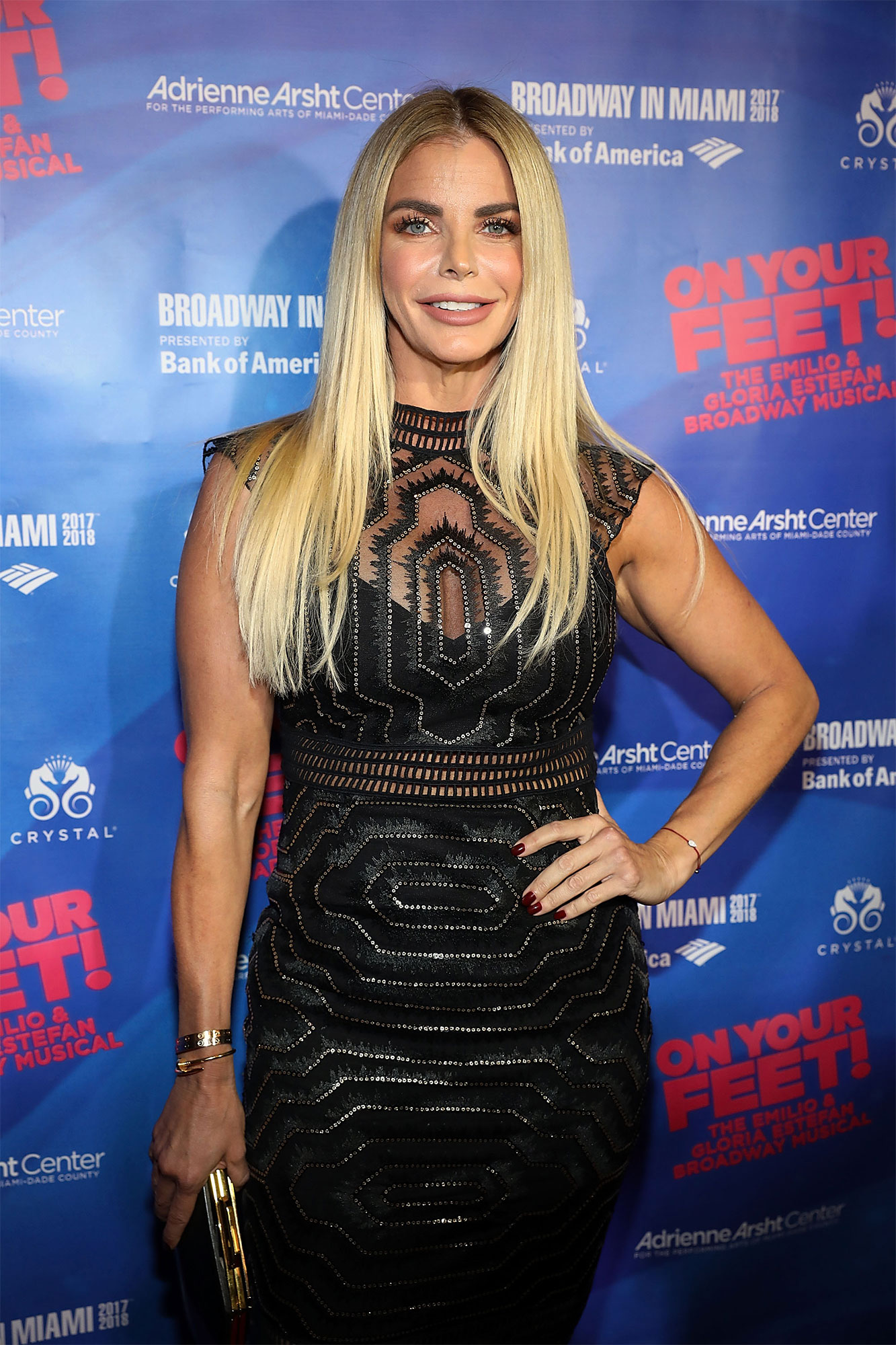 This would not be his first run-in with the law, as he pleaded guilty to attacking a homeless man in 2012, striking a deal to keep him from behind bars. He was also arrested for marijuana possession in 2013.

According to Echevarria’s “RHOM” co-star and pal Marysol Patton, the public debacle has been tough on his reality star mother.

“That was hard for her, obviously,” Patton, 55, told Page Six last month.