Calvert-Lewin is ready to make an impact for the Three Lions as Harry Kane’s understudy – and is starting today’s friendly against Romania with the captain rested. 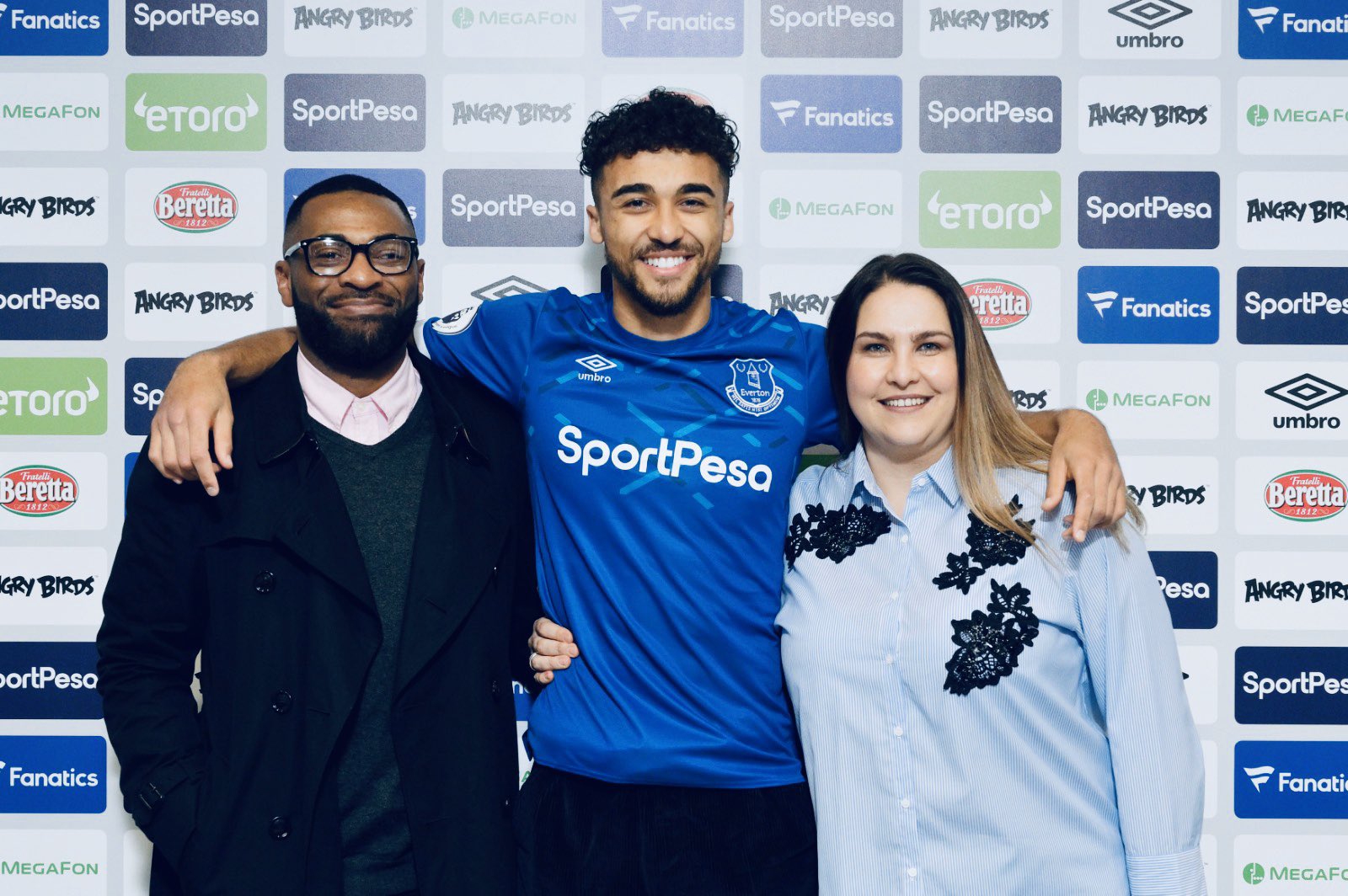 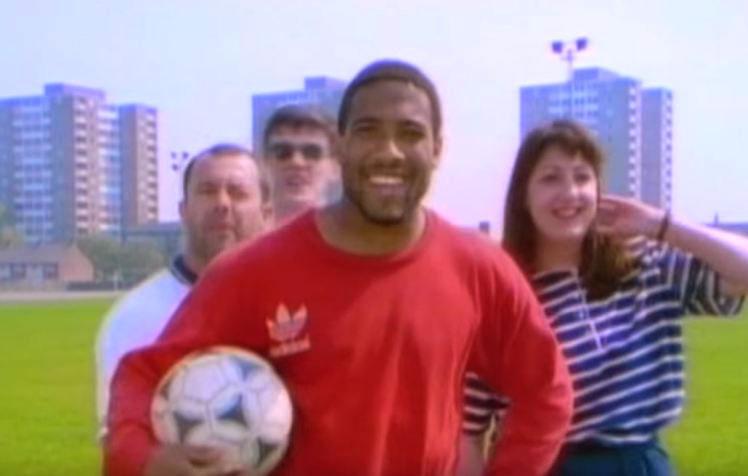 Always in the back of his mind is the support he has received from mum Rachel and dad Karlda.

And when the Everton hitman got the nod he was in the squad, Karlda could not wait to belt out the lyrics of Barnes’ famous solo in 1990 World Cup song World in Motion by New Order.

Calvert- Lewin said: “I was waiting on Tuesday to get the official announcement to know I was in the squad and my dad FaceTimed me and started singing the John Barnes tune.

“He’s rubbish but it’s quite funny and I expect nothing less from him, that’s the kind of relationship we’ve got. So I was laughing at that.

“My family have always been a part of my journey.

“I owe everything to them and I know it makes them incredibly proud every time I do something for England or get called up. Once I hit one milestone, I’m looking towards the next but they’re just proud to see me pulling on an England shirt.”

When DCL reported for international duty a week ago, the last thing he expected was the sudden departure of the club manager who helped turn him into an England player.

But that is what happened when Carlo Ancelotti quit the Toffees to return to Real Madrid.

Calvert- Lewin added: “When Carlo came in, I was just hitting some good form under Duncan Ferguson.

“For a manager of his stature to come in and put his belief in me like he did was all that I needed at that time.

“His temperament and the way he manages players was great for me. He managed to get some great form out of me.

“It’s come as a shock, I don’t think anybody expected it. But it’s how football works and you have to move forward.

“I first saw the speculation on the day he left. By the evening, he was gone, so it came as a shock. You just have to roll with these things.”