Looking back. Dorinda Medley admitted that it hasn’t been easy watching season 12 of The Real Housewives of New York City.

“Yes. Absolutely it was a tough episode to watch,” Medley, 55, told Us Weekly exclusively on Wednesday, May 20, regarding the May 14 episode, in which Medley is seen mourning her late husband. “But I think the thing is — that there’s a lot of things going on and obviously we can’t break the fourth wall.”

She continued: “There’s a lot of things coming up and a lot of things, like, that I am going through myself that are making me definitely on edge and uptight.” 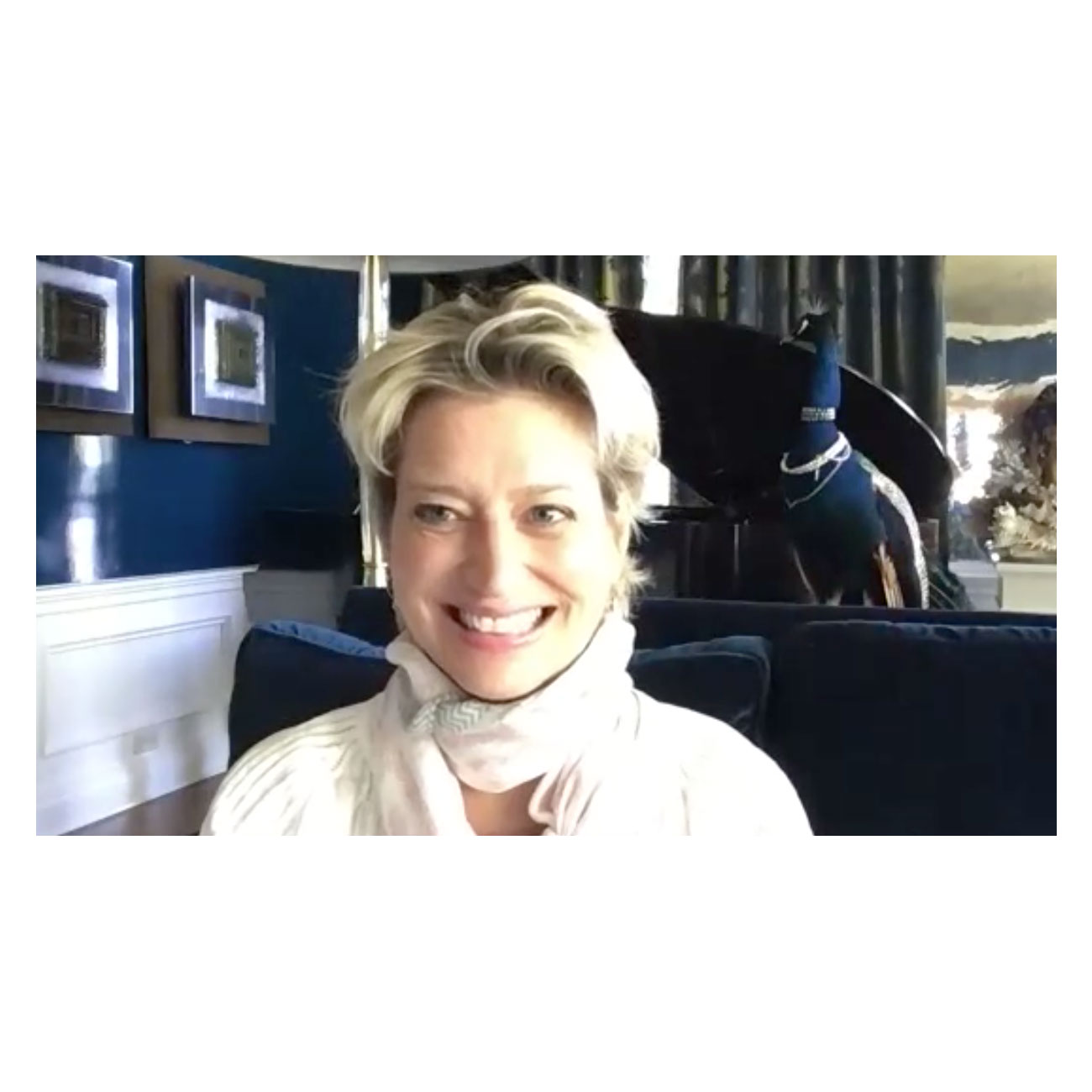 The Massachusetts native has had a lot of ups and downs throughout the RHONY season, including a breakup with John Mahdessian, which has allowed fans to see a different side of Medley.

“I think I say it at the winery — I just feel vulnerable and scared and overwhelmed,” the entrepreneur explained to Us.

Medley revealed that before she started filming this season, “[I] thought, ‘I can’t do this. I just can’t take another thing.’”

The Bravo personality did, however, choose to appear on the current season because she signed up for all of it — even the bad. 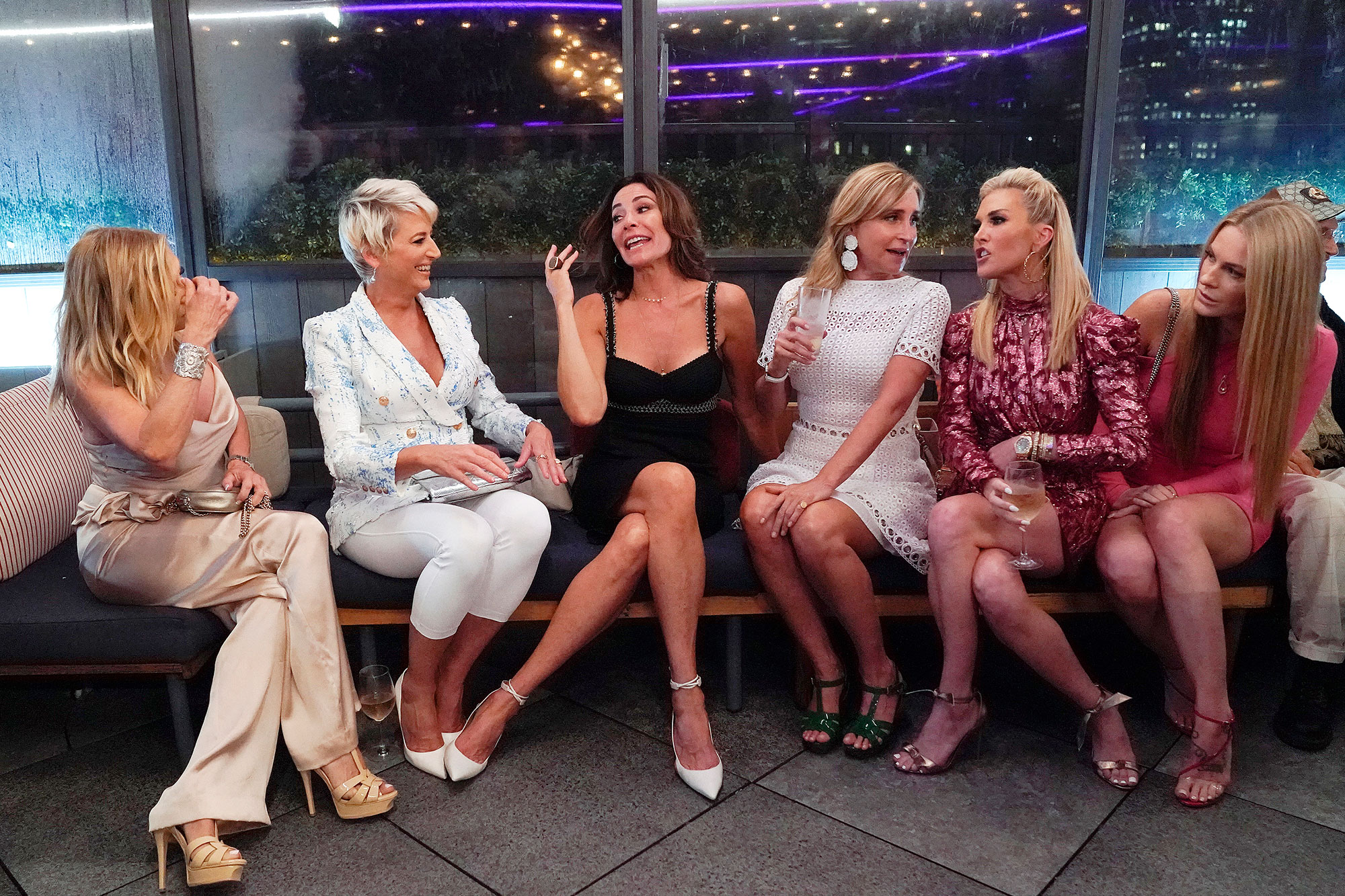 “I’m in this process. I decided to be a housewife, and you have to be a housewife [in] good times [and] bad times, that’s part of the process,” Medley explained. “That’s the journey that you need to take the viewer on, and then they can take and do what they want with it.”

This season has also shown Medley feuding with Tinsley Mortimer, and dealing with a massive flood at her Blue Stone Manor. Plus, she revealed she’d broken a rib before filming began, which again caused her to reevaluate her life.

“I literally would cry to my mother, ‘I don’t know what’s going on. Nothing’s working out anymore,’” she recalled. “And she would say to me, ‘It’s exactly where it should be. There is a reason. Well OK, you broke your rib. Guess that means you got to slow down.’” 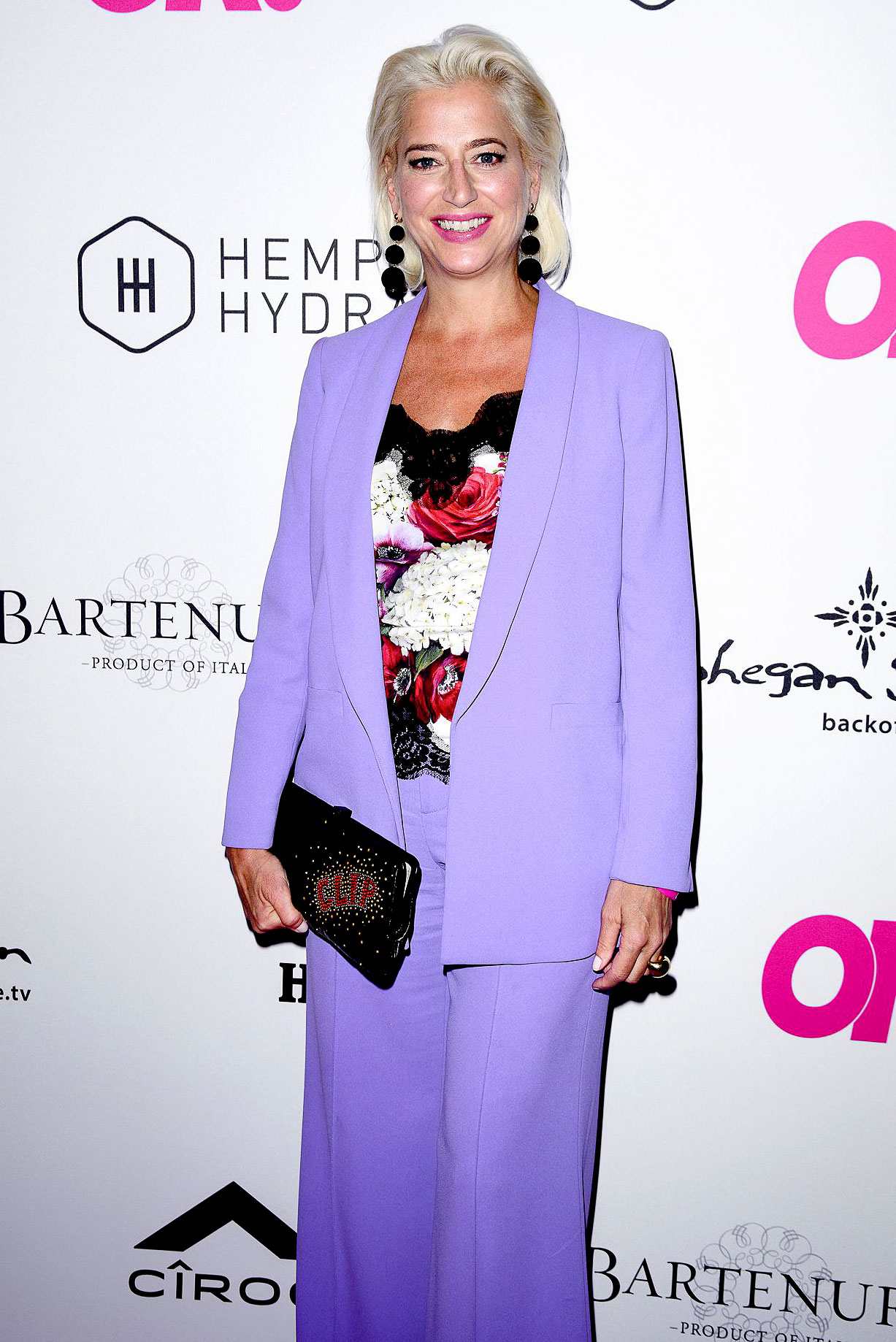 The twists and turned made the New York housewife weigh what actually matters to her at this point — and left her realizing that a lot of the drama isn’t worth it.

The Real Housewives of New York City airs on Thursdays on Bravo at 9 p.m. ET.