Home » Lifestyle » Dr Pimple Popper reveals what grosses her out

Dr Pimple Popper reveals what grosses her out 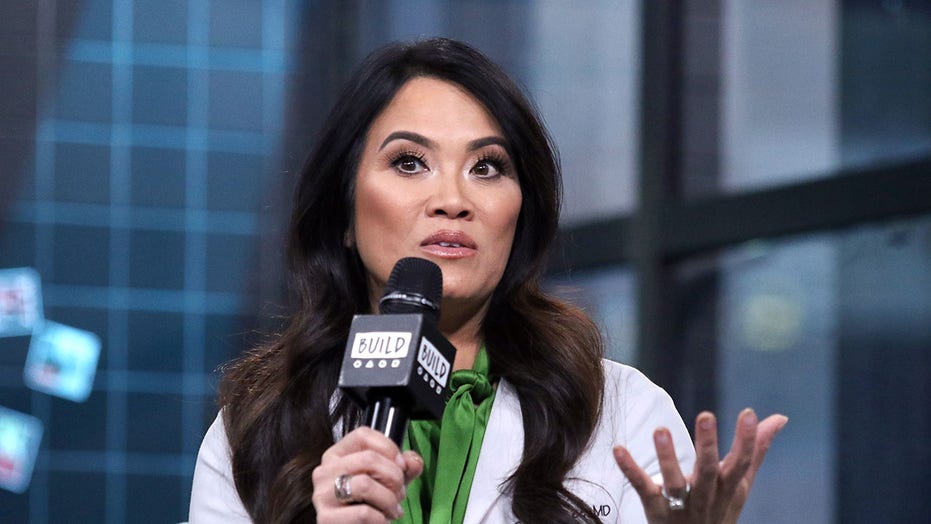 Even pimple poppers have their limits.

While her content might not be for everyone, Dr. Sandra Lee has built a large and dedicated fan base. She’s more popularly known as Dr. Pimple Popper and, based on that name, it should be pretty obvious what she does. 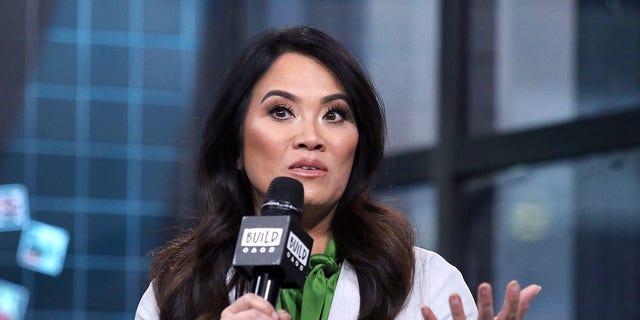 In a recent interview, Dr. Sandra Lee revealed there is one thing that grosses her out.
(Jim Spellman/Getty Images)

It’s also likely fairly obvious that Lee doesn’t have a weak stomach. In a recent interview with the Daily Mail’s Femail, she revealed that there is one thing that does gross her out.

“I often get asked if there is anything that is just too vulgar for me to do and my answer is always no,’ she told Femail. “However, there are certain things that do gross me out like sick and I also have a thing for fungus on toes, I mean that is something I literally can’t bear. My husband is a dermatologist and he removes toenails — I could never do that, it is like barbaric.”

While videos might gross some people out, she explained that she thinks she owes it to her patients to not embarrass them by acting grossed out.

“My videos are there to entertain people, whether that means they are squeamish when looking at an eruptive hair cyst or infected lesion,” she explained. “At the end of the day it is my job I am showcasing and I would never want to embarrass my patients by squirming at their skin condition or making them feel uncomfortable. My reputation is at stake.”