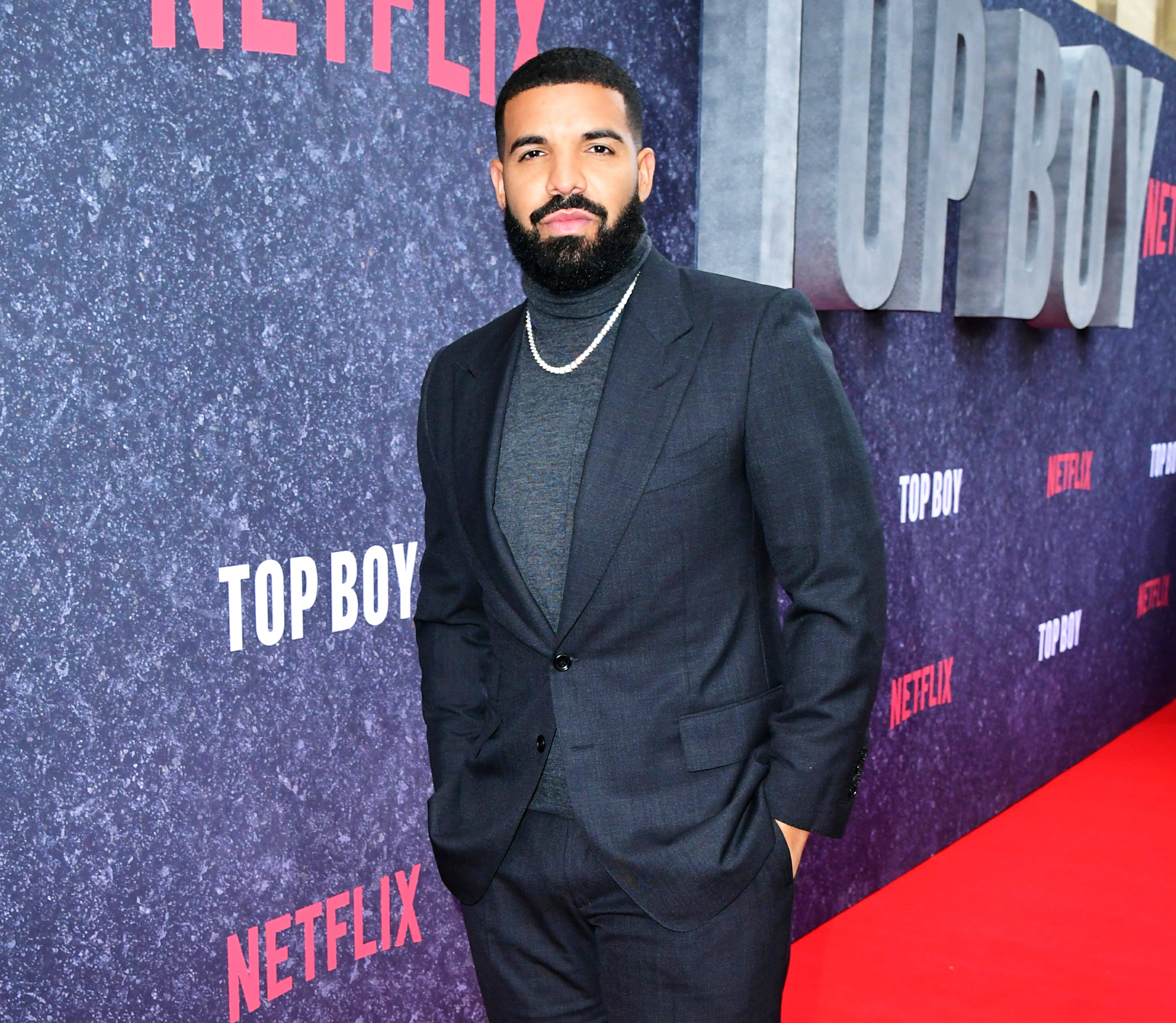 The “In My Feelings” rapper, 33, shared the picture on Sunday, June 21, which showed his son sitting in bed in his pajamas. “Happy Fathers Day to all the real g’z handling business,” Drake captioned the post.

He later paid tribute to some famous celebrity dads including Jamie Foxx — who he called his “biggest inspiration” — and Drake’s friend and mentor, Lil Wayne. “You are my brother but you raised me so happy father’s day I love U G forever,” he wrote via his Instagram Story.

Happy Fathers Day to all the real g’z handling business 🌍

Drake and his ex-girlfriend Sophie Brussaux welcomed Adonis in October 2017. However, the “God’s Plan” rapper didn’t confirm that he had become a dad until eight months later, when he released the song “March 14.”

“Yesterday morning was crazy / I had to come to terms with the fact that it’s not a maybe / That s–t is in stone, sealed and signed / She not my lover like Billie Jean, but the kid is mine,” he rapped on the track. “[My mom] Sandi used to tell me all it takes is one time, and all it took was one time / S–t, we only met two times, two times.”

Drake continued, “Single father, I hate when I hear it / I used to challenge my parents on every album / Now I’m embarrassed to tell them I ended up as a coparent / Always promised the family unit / I wanted it to be different because I’ve been through it / But this is the harsh truth now.”

The Degrassi alum shared the first photos of his son via Instagram nearly two years later. Drake told Lil Wayne, 37, in May that the timing felt right to share the pictures on a public platform.

“It was great for me. It was great to just share that with the world,” he explained on an episode of Young Money Radio with Lil Wayne on Apple Music. “I just woke up one morning and I was like, you know what? This is just something that I want to do.”

Brussaux, 30, lives with Adonis in Paris. Drake revealed that he had chosen to quarantine away from his son amid the coronavirus pandemic after spending time with Kevin Durant, who tested positive for the illness.

“I love and miss my beautiful family and friends and I can’t wait for the joyful day when we are all able to reunite. Until then please keep your lights on,” he wrote via Instagram in March.