Dream Team Bets Club: Werder Bremen aim to climb out of the relegation zone with win over Eintracht Frankfurt

Werder Bremen are inching closer to the Bundesliga’s safety zone after some strong results since the post-shutdown return.

Leonardo Bittencourt has been particularly eye-catching in recent outings, scoring the sole goal in each of their victories since football returned.

But despite their revival, the home side still sit just one place and six points off the bottom heading into this evening’s game against Eintracht Frankfurt.

GET A FREE £30 BET ON THE BUNDESLIGA

Fancy a bit of this, then?

Bremen have gone 282 minutes of play without conceding a goal, have notched three consecutive clean sheets for the first time since the 2013/14 campaign, and could move out of the the bottom two with victory here this evening.

Also, this is probably a great time for them to host Frankfurt, who – despite being the favourites for this one – have looked poor away from home this term, winning just once.

Of course ‘home advantage’ is a very different beast in this period without fans, as we’ve already seen in the Bundesliga so far. 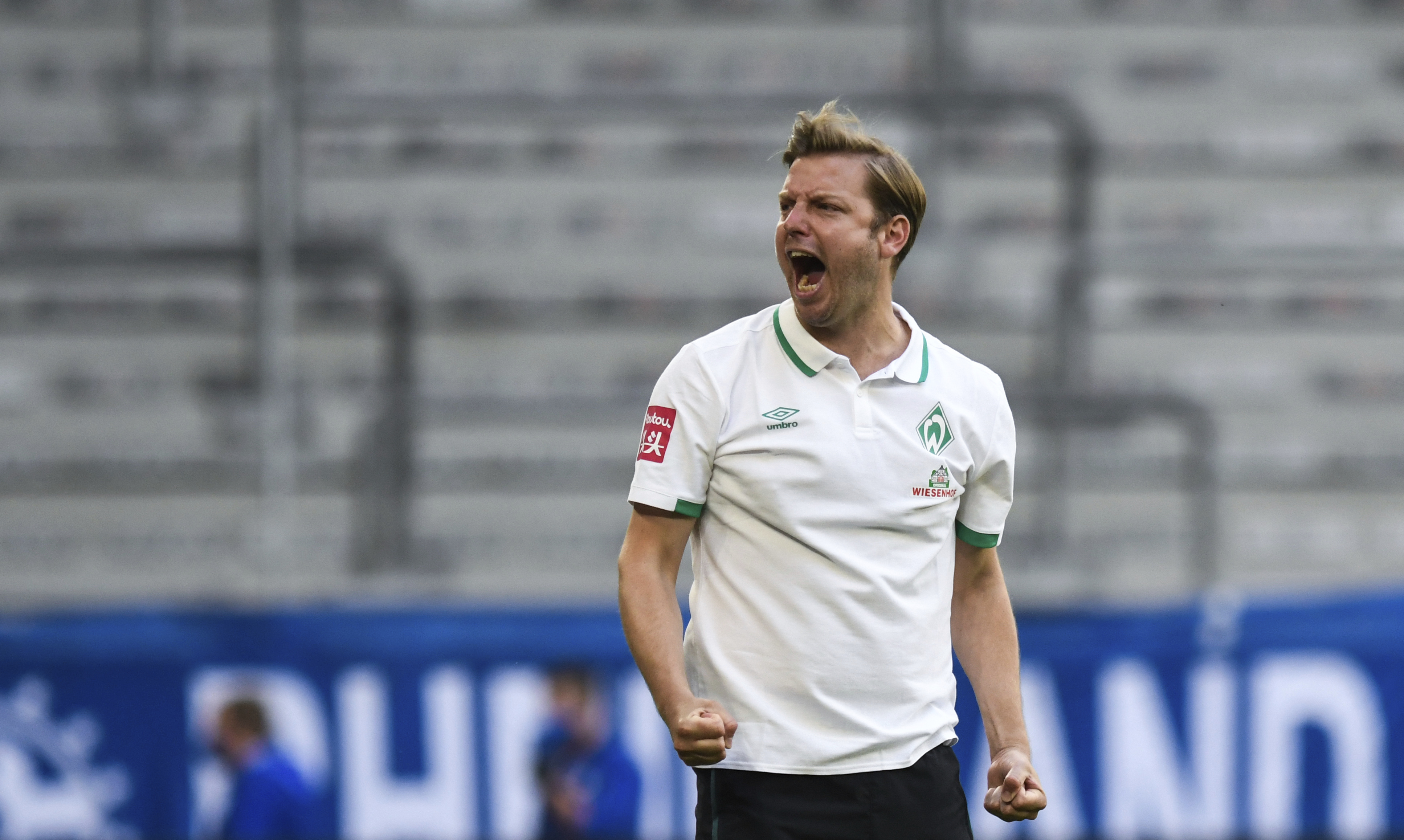 One thing that hasn’t changed with or without fans is Frankfurt’s run of eight league games in a row featuring over 2.5 goals – including their 2-1 win over Wolfsburg last time out.

Their last match was an anomaly for lots of reasons, not least because it was the first time in five games they didn’t concede the first-half opener.

Currently 12th in the table, the side has suffered greatly since last season having lost a plethora of key players – notably Luka Jovic and Sebastien Haller – to richer clubs

On-loan striker Andre Silva has picked up a lot of the slack though and his last four Frankfurt goals have come before half-time – including the opener in Frankfurt’s 2-0 win over Bremen in their last encounter. 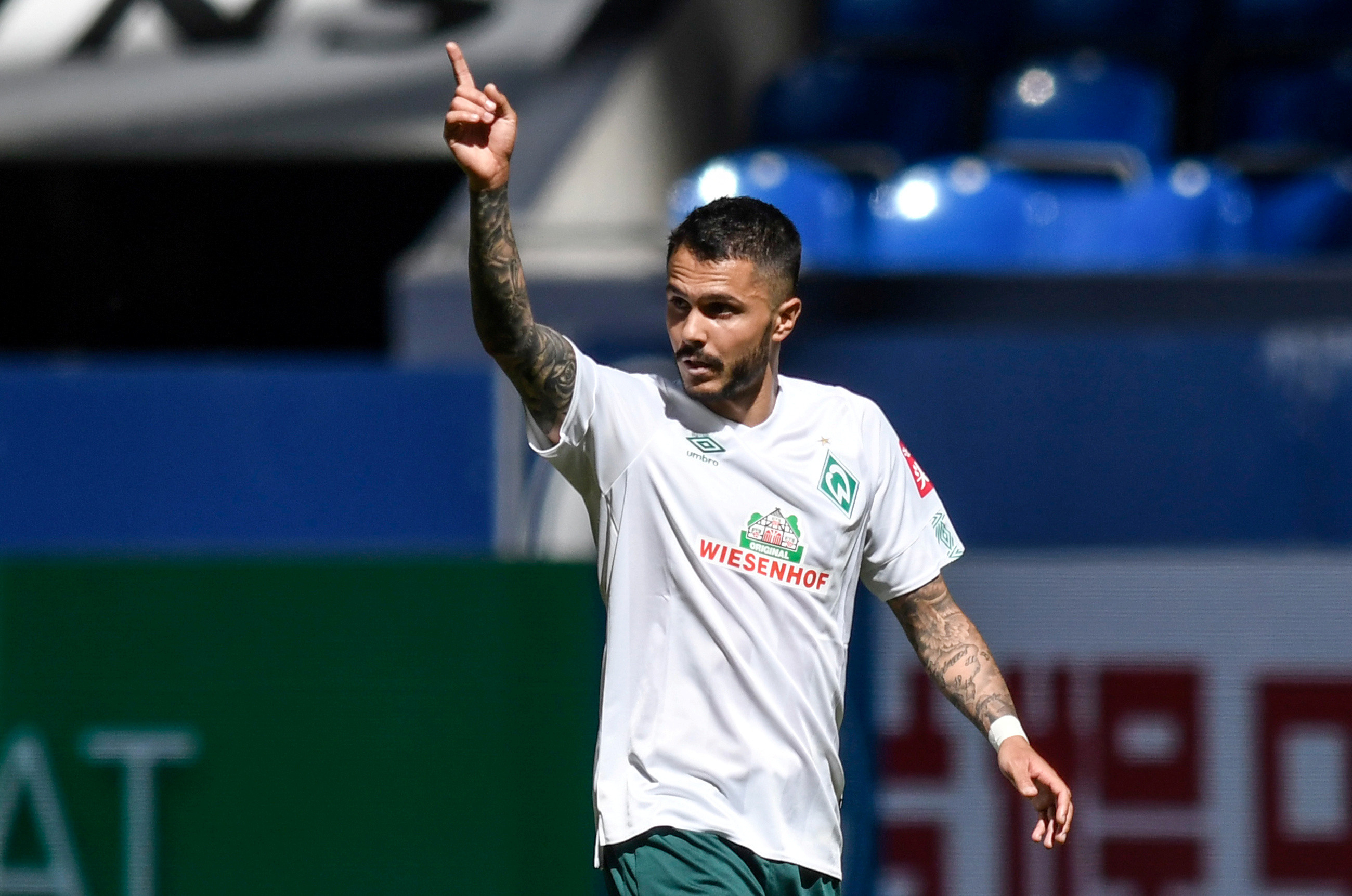 Bremen’s Bittencourt is the player to watch though, with his recent goals greatly helping his side.

The absence of top scorer Milo Rashica and the experienced Claudio Pizarro may hurt their chances though, especially considering how fine their margins have been over the last couple of weeks.

– Establishes time and monetary limits before playing
– Only gambles with money they can afford to lose
– Never chase their losses
– Doesn’t gamble if they’re upset, angry or depressed
– Gamcare- www.gamcare.org.uk
– Gamble Aware – www.begambleaware.org

Run of the mull