Home » Lifestyle » Drive in cinema: When will drive-in cinemas open?

Drive in cinema: When will drive-in cinemas open?

Drive-in cinemas are among some of the activities which will be allowed to take place now lockdown rules have been eased further. The Prime Minister announced the new amendments at the daily briefing this evening.

A Downing Street official said: “People are continuing to make huge sacrifices to reduce the spread of coronavirus and avoid a second spike, but we know it is tough and where we can safely open up more attractions, and it is supported by the science, we will do so.

“This is by necessity a careful process, but we hope the reopening of safari parks and zoos will help provide families with more options to spend time outdoors while supporting the industry caring for these incredible animals.

When will drive in cinemas reopen?

Drive-in cinemas will be allowed to show films starting next week, on June 15. 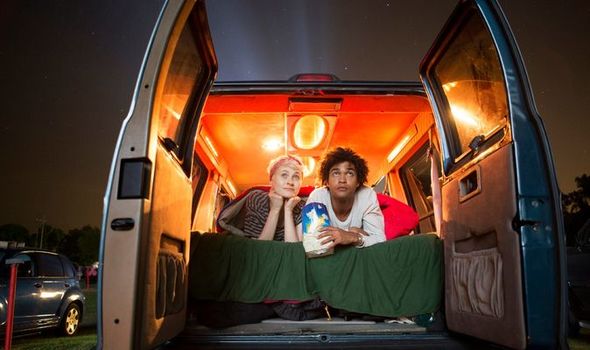 On the same day, all non-essential retail will also be allowed to reopen, as well as zoos and safari parks.

Most have been wondering how often most people use a drive-in cinema, as opposed to normal cinemas, which remain closed in line with current Government guidelines.

The Government is maintaining the social and entertainment sectors will not be reopening before July 4 at the very earliest, despite rumours circulating pubs with beer gardens will be allowed to open from June 22, which was quickly shut down.

Normal cinemas naturally don’t lend themselves very well to social distancing rules, and are expected to be some of the last remnants of normal life to resume, along with pubs and other socialising venues. 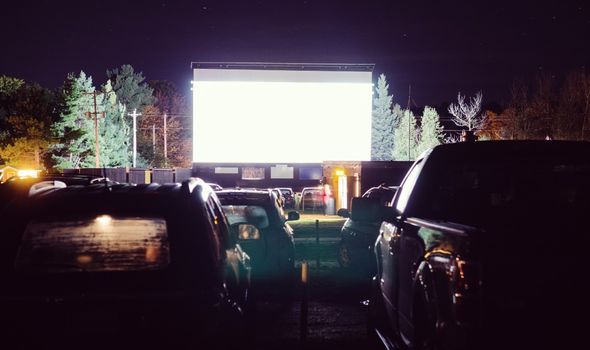 However, several organisations offering drive-in screenings have come to the forefront over the past few weeks, since cinemas were shuttered on March 17.

Luna Cinema, At the Drive In and Pub in the Park are among those offering drive-in screenings across the UK, although there are currently none scheduled until the start of July.

There are plans for some cinemas to reopen from the start of July, as Cineworld and Odean had previously announced ambitions to get ready for the release of Christopher Nolan’s Tenet on July 17.

However, many independent cinemas said July may be too soon, saying September might a more realistic time to open with social distancing measures in place.

DON’T MISS
Summer holiday: Will we be able to holiday in UK this summer?
Why can’t we visit family but we can go to Legoland?
Kuenssberg blasts Boris for letting kids go to ZOO but not school

Some London based drive-in cinemas announced recently include:

The Drive In
A series of film nights, stand-up shows and live music events will take place at the Troubadour Meridian Water in Enfield from July 4. 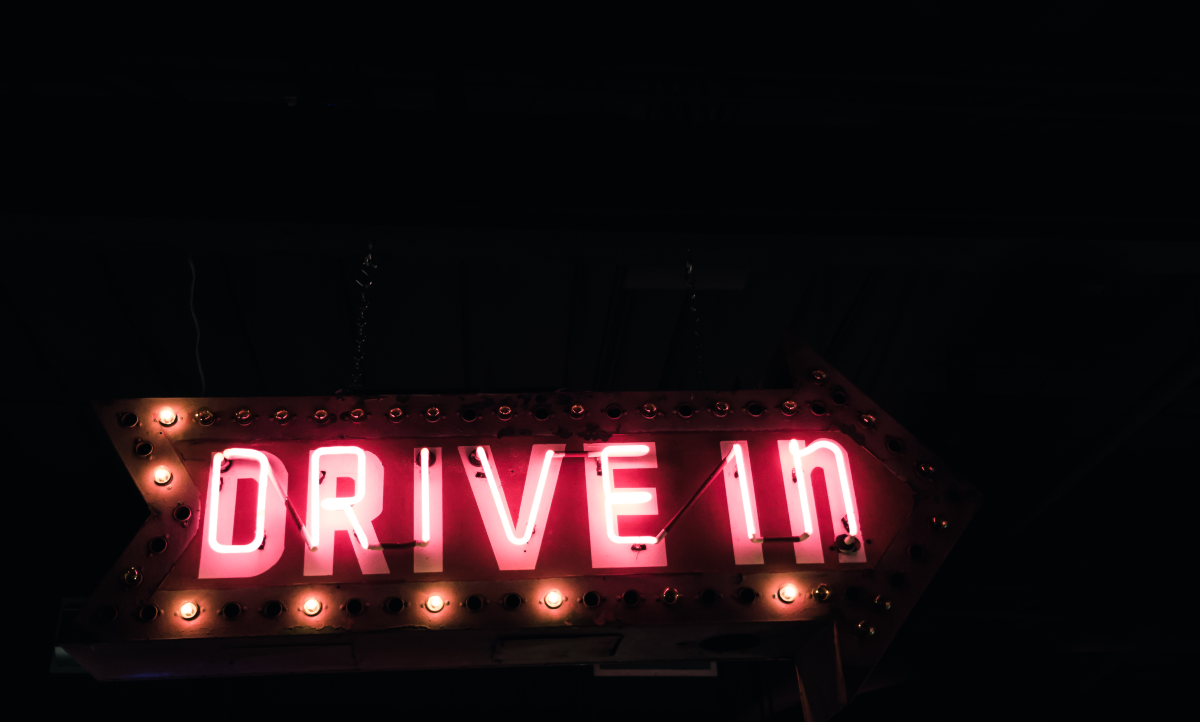 The Luna Drive-In
The Luna Cinema will host screenings at London’s Allianz Park from July 4-19, showing a mix of family films and cult favourites.

Boris Johnson also introduced the concept of social bubbles, which will be allowed from Saturday.