DISGRACED Mahmood Al Zarooni – who plunged British racing into crisis eight years ago after a doping scandal – is set to return to the training ranks.

The former Godolphin trainer was banned for eight years in 2013 after a number of his horses tested positive for anabolic steroids. 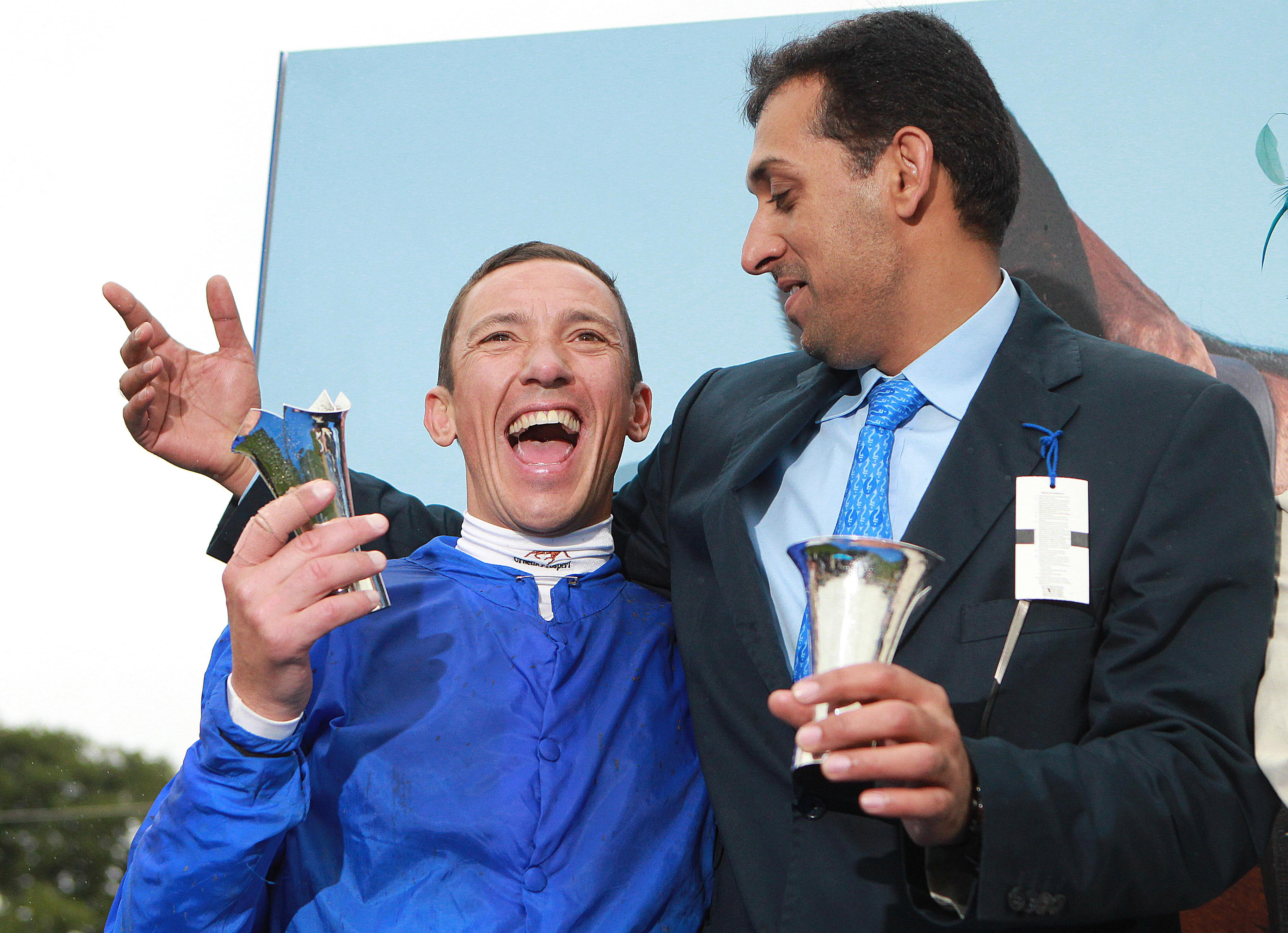 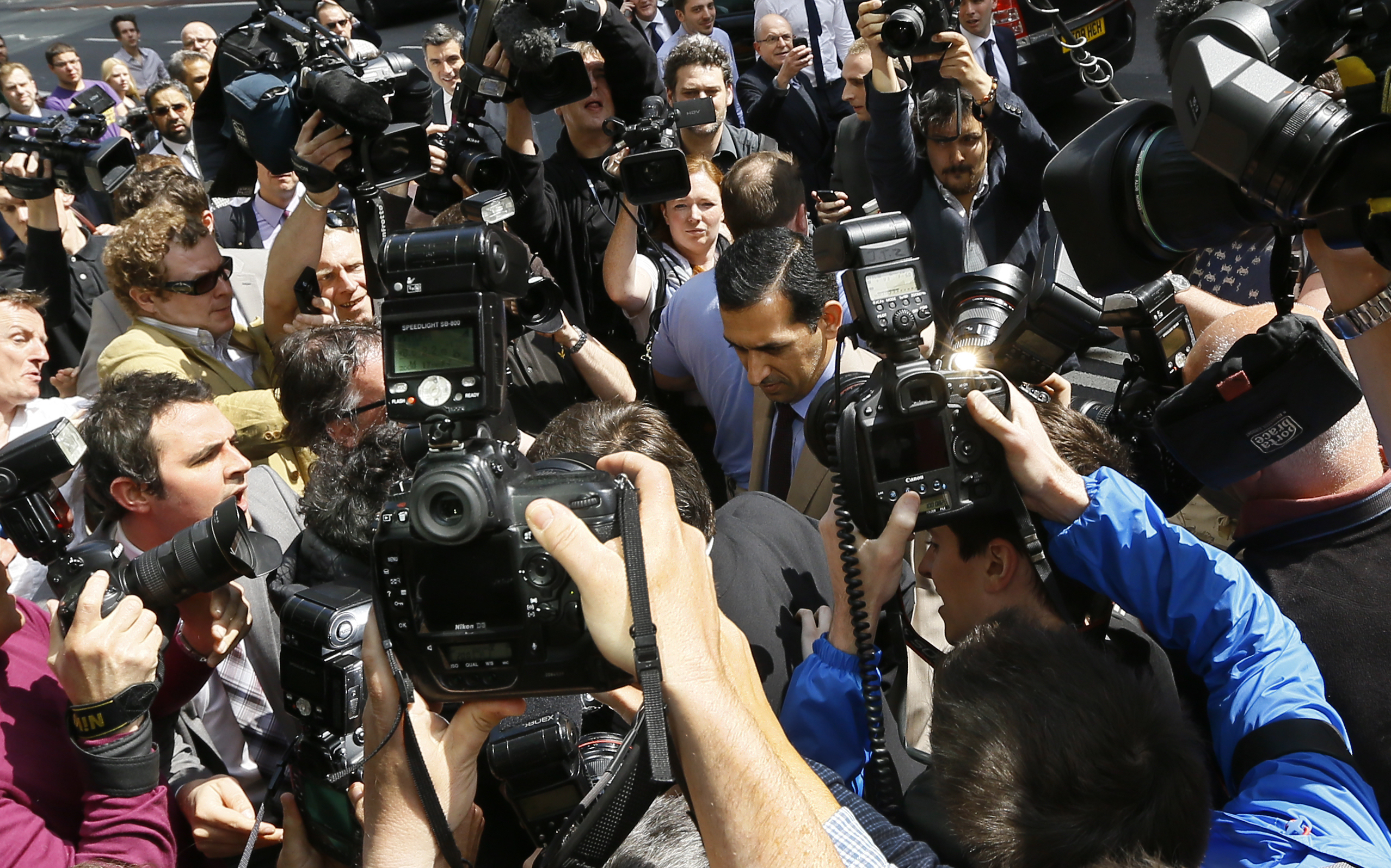 Among those to test positive for performance enhancing drugs was his St Leger winner Encke – who beat the Triple Crown-chasing Camelot into second place at Doncaster in 2012.

He was one of two retained trainers in Britain for Sheikh Mohammed's Godolphin operation, and he trained 12 Group 1 winners during his four-year stint in Newmarket.

In total, 11 horses were banned after testing positive for steroids.

And Al Zarooni revealed to a BHA disciplinary panel that four further horses had been administered with the banned substance.

The ultimate home for all your racing needs.

Number one for tips, betting offers and news – as well as full racecards and an interactive results and odds comparison service.

He described at the hearing how he smuggled the steroids into the UK in his luggage when returning from Dubai.

He claimed at the hearing that he was not cheating and that he was unaware he was not allowed to use steroids in horses who were out of training – something the BHA dismissed as "untruthful".

After the punishment was handed down, Godolphin's racing manager at the time Simon Crisford said: "Al Zarooni acted with recklessness and caused tremendous damage to Godolphin and British racing.

"I think it will take a very long time for Godolphin to regain the trust of the British public. We're shocked and completely outraged by the actions he has taken." 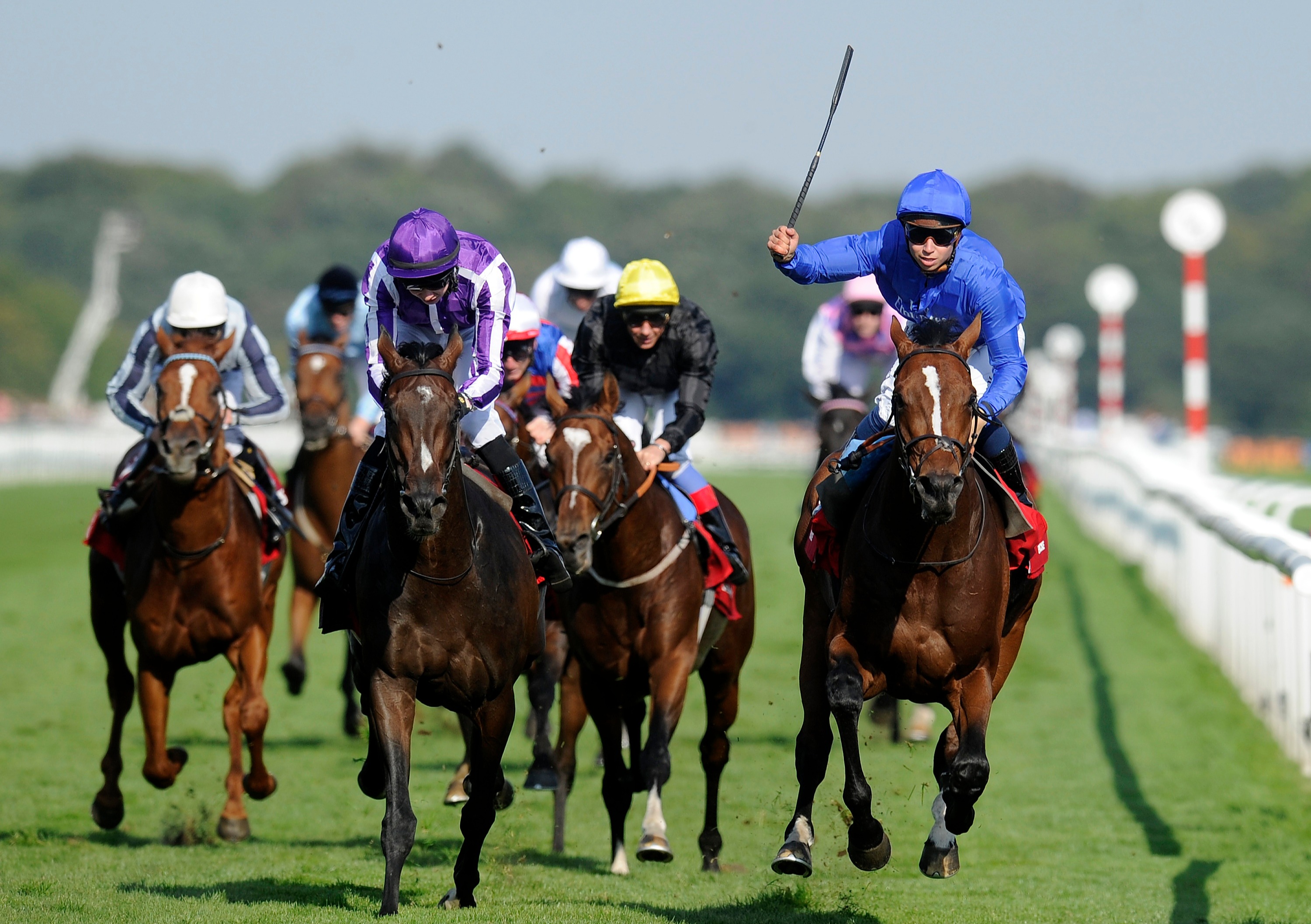 Al Zarooni expects to start training again in the UAE in the coming weeks with new owners and around 20 horses.

And ahead of his return, he apologised and admitted that he has learned lessons during his ban – which was one of the longest ever handed out by the BHA.

He said in a statement: “I have to rebuild my reputation. What I did was a big mistake, I learned a lot of lessons and now I have to prove myself again and show this mistake will not happen again.

“I should have been banned, for the mistake I made I deserved a ban, 100 per cent. I don’t disagree.

"I should have been punished, but I disagreed with the length. I thought they would ban me for two or three years, maximum four. When they said eight, I felt it was very harsh.

“I wasn’t cheating. It was a mistake, but my horses weren’t doped for racing, it was to help them heal. Most of these horses have been through hard work and they have small problems.

"Some have suspensory or tendon problems and it helps them heal. That was the idea. My horses were never caught in any race because it was never anything I did when they were racing.”

He added: “I’m very excited and very happy that I will come back to my passion, this is the only thing that I know. I will try my best to work hard with my new team and partnership.

"I’m starting off again from zero, but we have a good team and we will do our best for our owners. I want to thank everyone here for their support.”