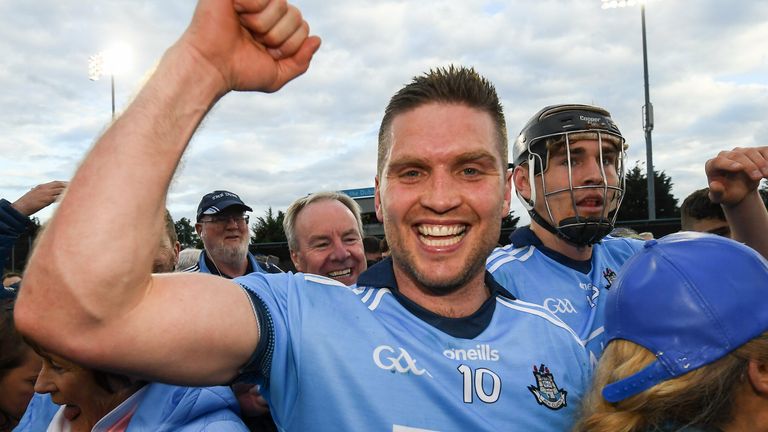 The Ballyboden man has called time on his career for a second time, having previously been coaxed out of his 2016 retirement by Pat Gilroy in 2018.

Keaney enjoyed a stellar career in both hurling and Gaelic football in the sky blue jersey.

Having made his senior hurling debut in 2001, he helped the team to a Walsh Cup success in 2003. He then concentrated solely on the big ball for a number of years, during which he won five Leinster Championship medals. 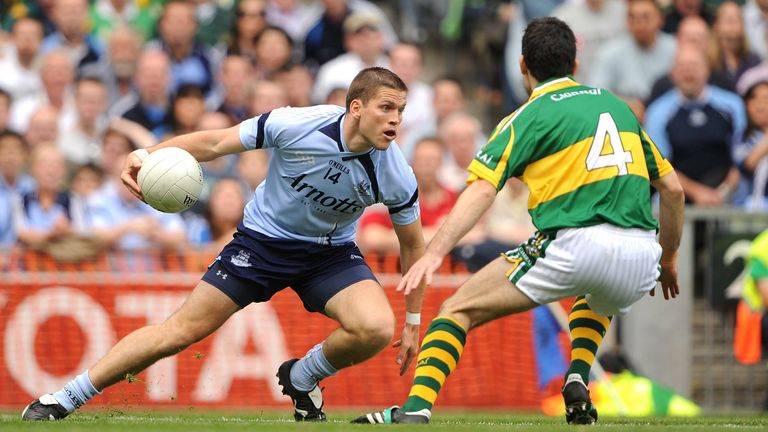 He made the switch back to the small ball under Anthony Daly, and was part of Dublin hurling’s most successful runs in the modern era. In 2011, the men from the capital won the National League and reached the All-Ireland semi-final for the first time since 1961. 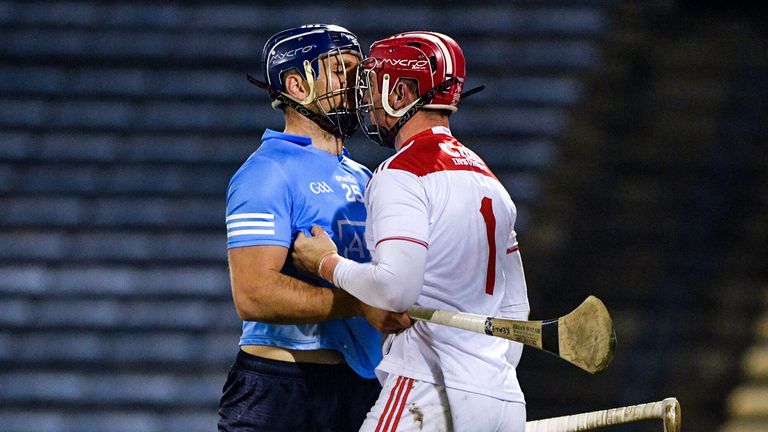 Keaney, who at 38 was one of the oldest active intercounty players in GAA, announced the news on Monday morning:

“Thanks for a great 20 years @dublingaa, it was a great journey but the time has come.”

Conal Keaney has announced his retirement from inter-county hurling this morning.

An incredible career over two decades in the blue jersey. Thanks for everything, Conal 💙 https://t.co/tTBHQwgpcx

Mattie Kenny will be planning for the coming season without the experienced Keaney. Dublin will learn their championship opponents on Tuesday when the draw for the Leinster Hurling Championship will be made.

Healy: It has been beyond a dream to have represented Dublin

Noelle Healy also announced her retirement on Monday morning. The five-time All-Ireland winner enjoyed a remarkable career, during which she helped the Sky Blues to an unprecedented period of success in recent years.

On top of the Brendan Martin Cup triumphs, she also sealed 10 Leinster crowns, one National League title and four All-Star awards. She captained the metropolitans in 2016 as Mick Bohan’s charges fell to Cork in the All-Ireland final.

Wishing Noelle all the very best for the future #DubsLegend

“It’s been beyond a dream to have represented Dublin at all age groups for the last 17 years, in both successes and failures,” she said in a statement.

“Thank you to all the management teams I’ve had the honour of learning from and the teammates I’ve had the pleasure of playing with. I’m lucky that many of them I’m able to call great friends too.

“My very best wishes to the squad in coming seasons, no doubt they will continue to go from strength to strength.”