The former interim 155lb king turned the MMA world upside downwith a second-round TKO win over McGregor in the main event of UFC 257 in Abu Dhabi. 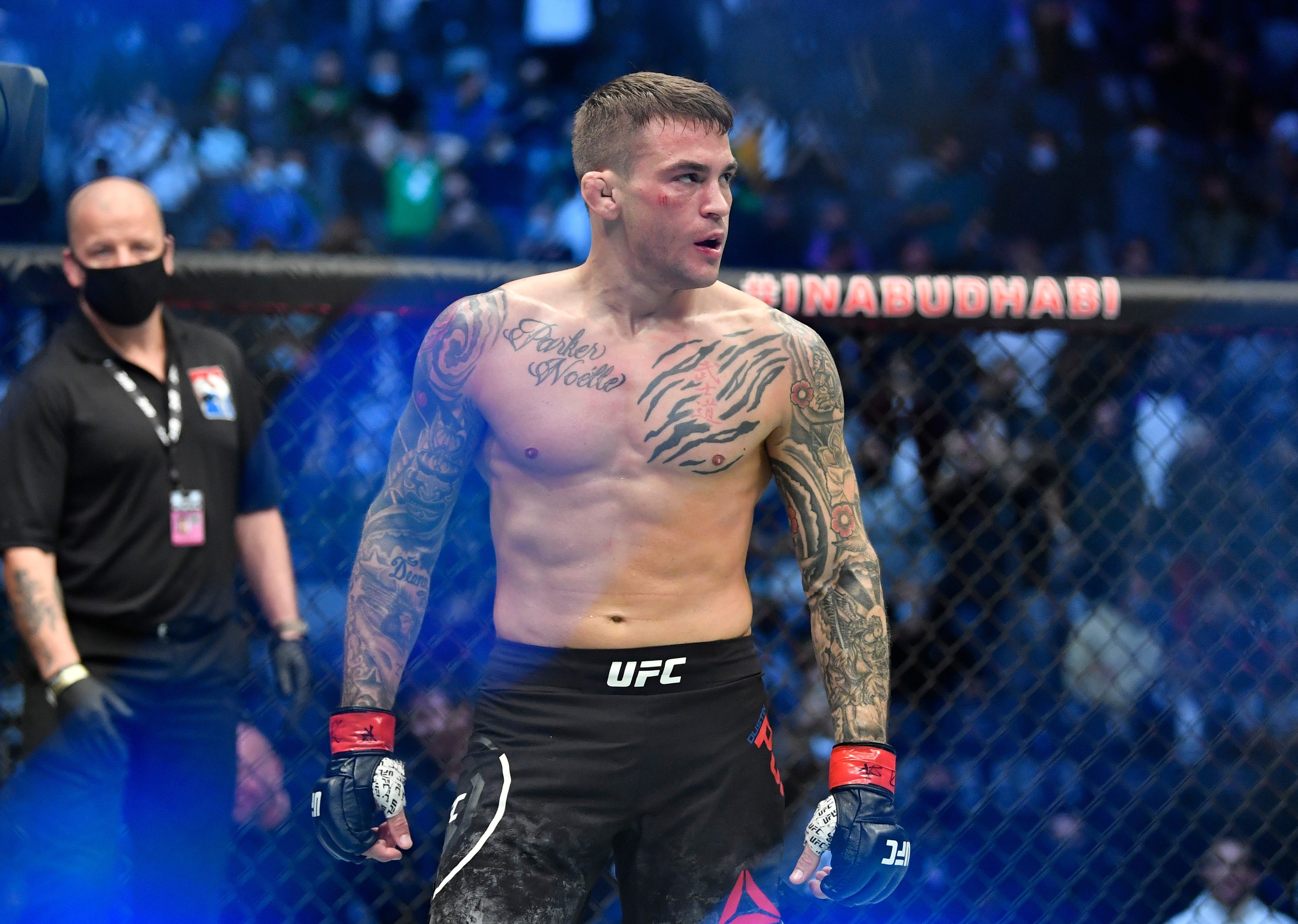 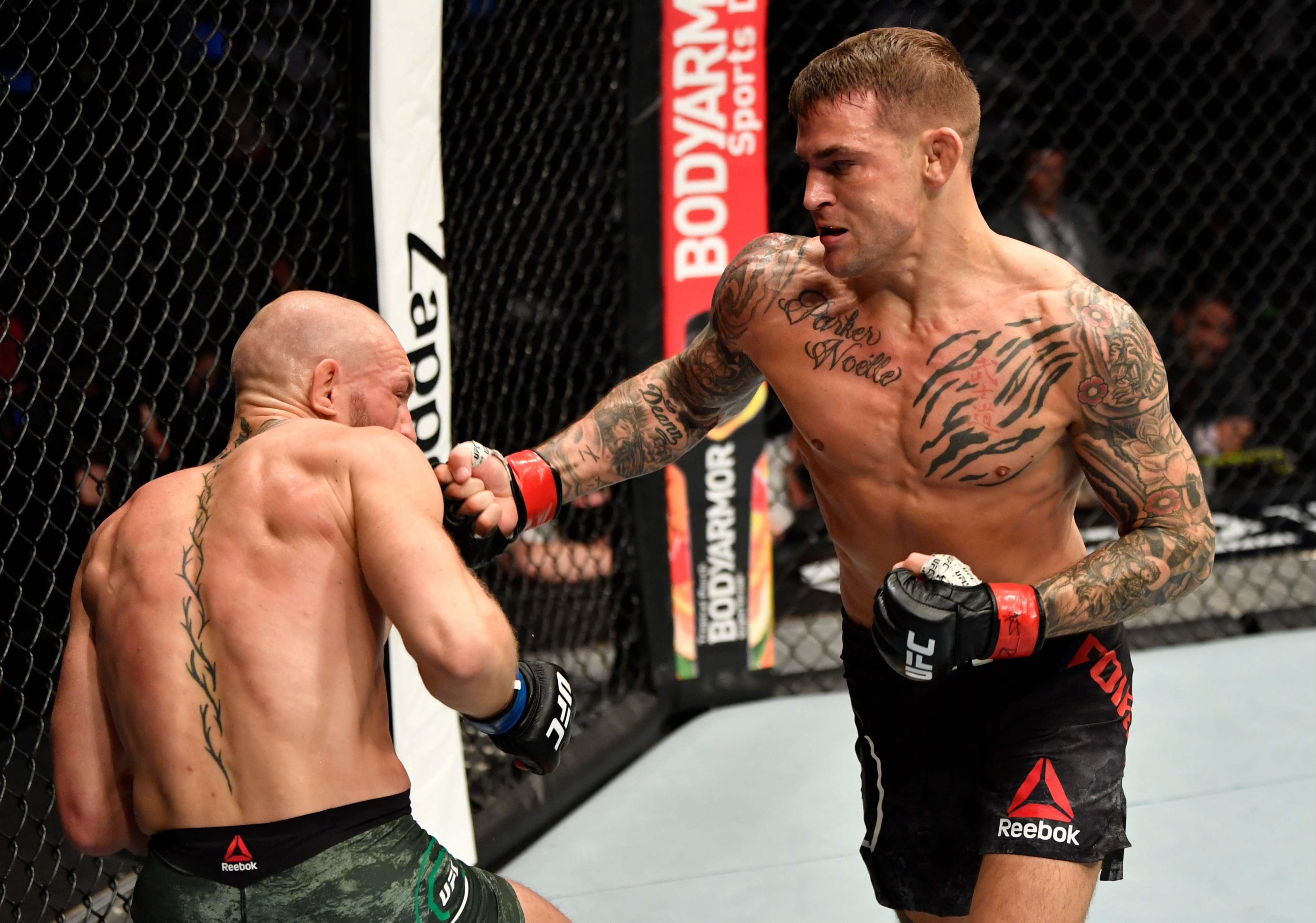 Victory over the Irishman was Poirier's fifth over former world champions, with the American having previously beaten Anthony Pettis, Eddie Alvarez, Justin Gaethje and Max Holloway.

And with champion Khabib Nurmagomedov out of the lightweight title picture, Poirier insists he's the king of the division.

Poirier, 32, deployed a perfect game plan in his long-awaited rematch with McGregor, taking away his mobility with calf kicks.

McGregor, however, did have success in the first round, rattling Poirier's chin with his left hand on a number of occasions.

Poirier did well to take the concussive shots but admits his old featherweight rival had him badly hurt.

He said: “He hurt me with the left hand. Nothing went, but he flashed me good.

The American added : “When the lights hit me when I walked into the octagon, I saw Conor in there and thought, 'This is happening’. I just felt like I could beat anybody in the world.

"I think we are both experienced and mature enough to have fun and be friendly outside and you-know-what when the cage closes.

“When I shot the takedown and tripped him up, I was just kind of in awe of how easily he went down – maybe the timing, maybe it was just a good shot – but, besides that, he hit me with a good left hand, his left hand is so fast and powerful.

“He flashed me a couple of times with that left hand in this fight, but I felt like I started getting his timing. I was pulling back and throwing hooks, pulling back and hitting him with jabs.

McGregor, 32, is hellbent on having a trilogy fight with Poirier, who he KO'd in September 2014.

Poirier is open to a rubber match with The Notorious saying: "A rematch with Conor interests me.

"Always wanted to whip Nate Diaz's a*s. That interests me. I'm sure something will make sense. But just now, I don't know."