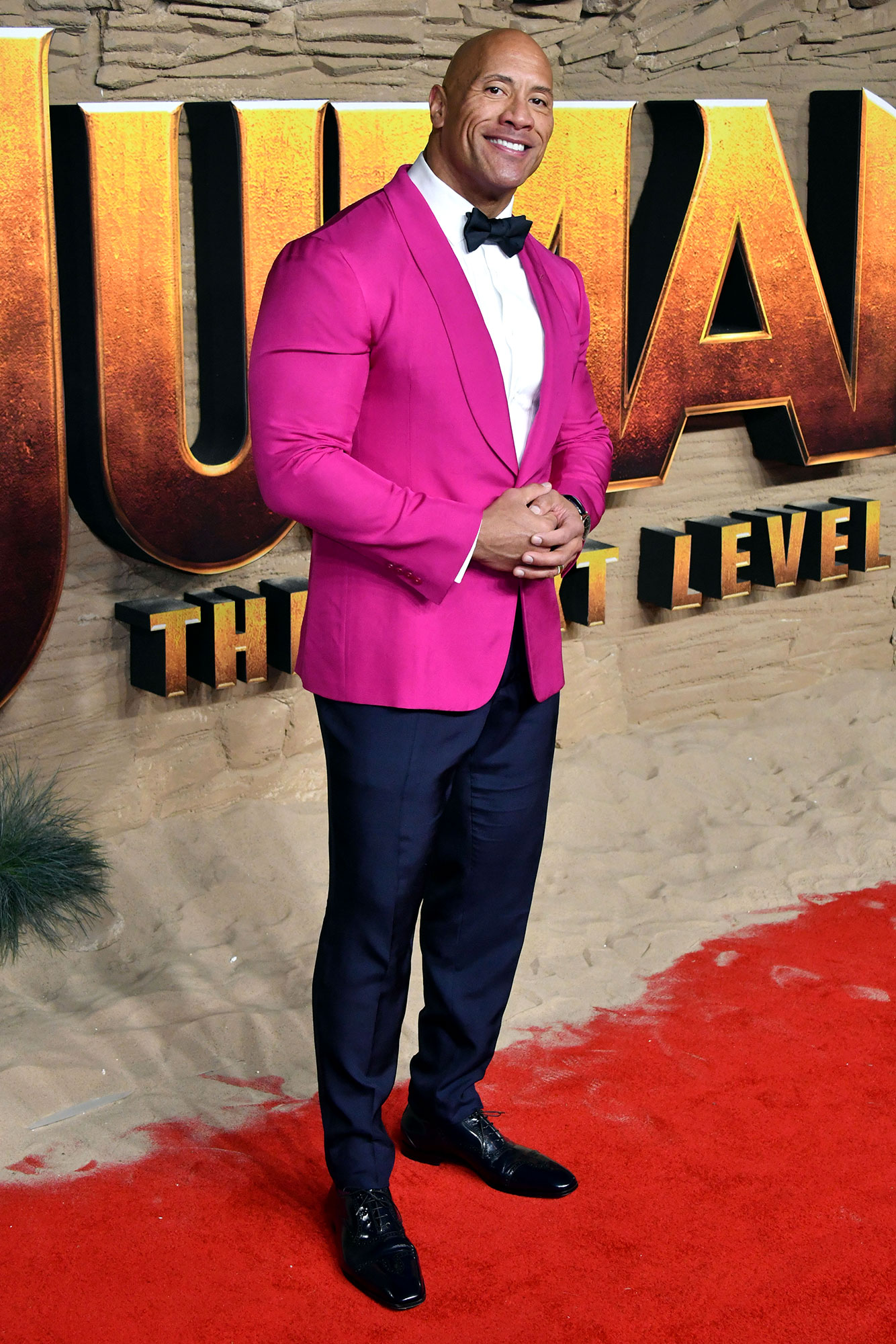 Dwayne “The Rock” Johnson proved he really, really doesn’t bother counting calories when it’s time for him to go to town on one of his epic cheat meals.

In a recent installment of Food & Wine magazine’s YouTube series, Bottle Service, the former professional wrestler, 48, told host Ray Isle, who is the publication’s executive wine editor, that his frequent feasts typically contain about double the amount of calories a person should consume in an entire day.

“You eat healthy, but occasionally you cheat,” Isle noted. 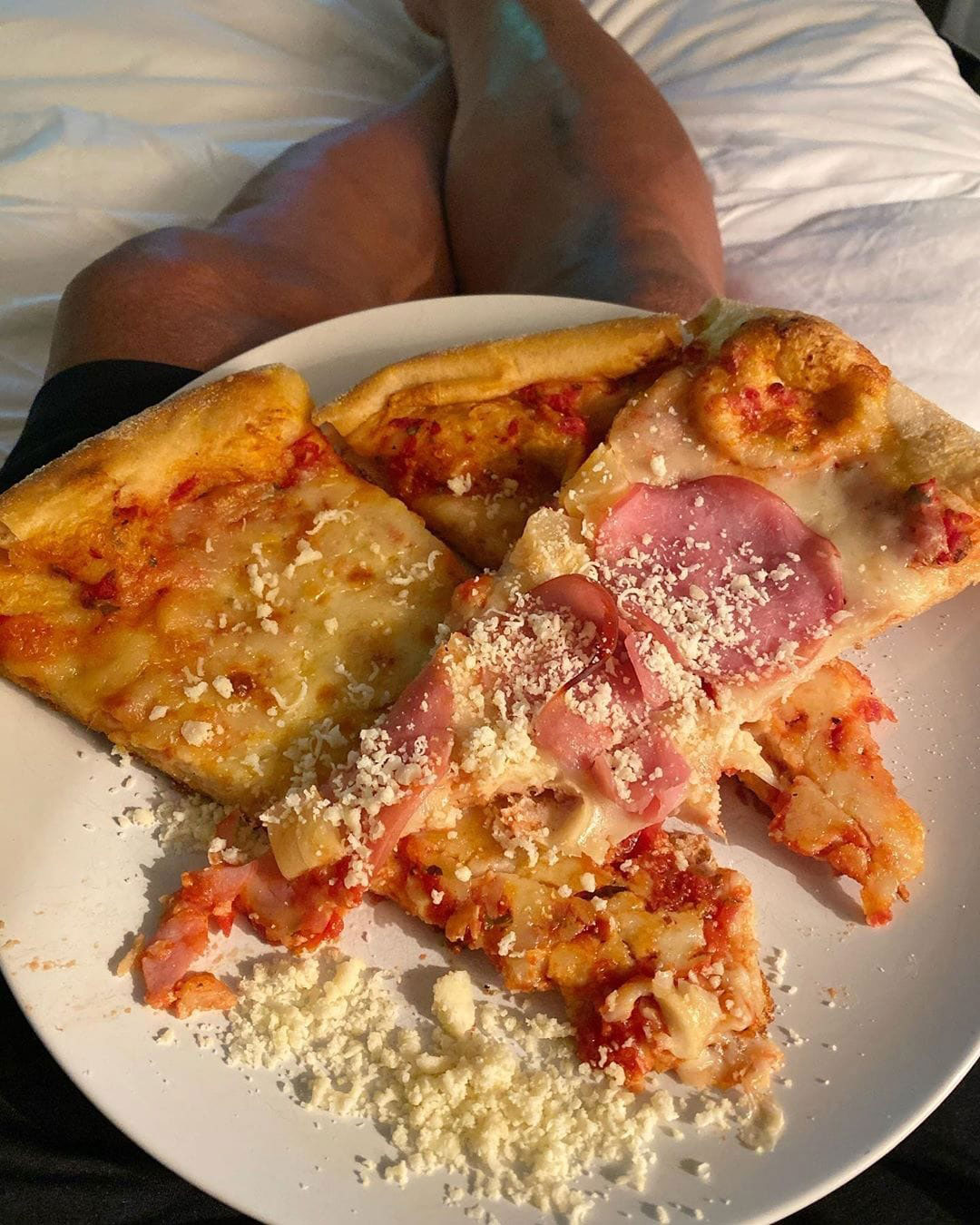 Johnson interjected, making sure to clarify the frequency of his over-the-top meals. “Just to be clear, for anyone watching, ‘occasionally’ meaning once or twice a week,” the Baywatch star said with a laugh.

“I enjoy sharing,” he added, referencing his penchant for posting photos of the massive dinners on his Instagram account. “I try to make it as fun as possible and [there is] a lot of it.”

When Isle asked Johnson to estimate the calorie count of one spread, which can include everything from two bacon cheeseburgers, french fries and multiple dessert plates to 18 large sushi rolls with wasabi, the Titan Games host didn’t hold back.

“I mean, Ray, just between us, I know the cameras aren’t rolling right now, it’s into five and 6,000 [calories],” he dished with a smile.

“I love cookies,” he added, noting that his cheat meals aren’t just savory in nature. The Moana star explained that he prefers chocolate chip cookies with milk chocolate pieces or peanut butter cookies with some of the popular spread smothered on top.

As if that wasn’t enough, the Fast and Furious star, who is able to eat so much thanks to his grueling daily workouts, typically washes his cheat meals down with some of his own Teremana brand tequila. “Tequila has been in the family for a very, very long time,” he told Isle. “I have literally tried tequila with everything.”

Since that debut of Johnson’s latest business venture coincided with the coronavirus crisis, he revealed that he modified the brand’s launch accordingly. “As many of you know, March was our big launch of Teremana. We had a big campaign ready to go, but what I decided to do was actually just slow roll Teremana out across the country. What didn’t feel right in my gut was to try and do a big campaign that was robust and exciting. We had one planned, but that’s OK,” he explained in an Instagram video at the time. 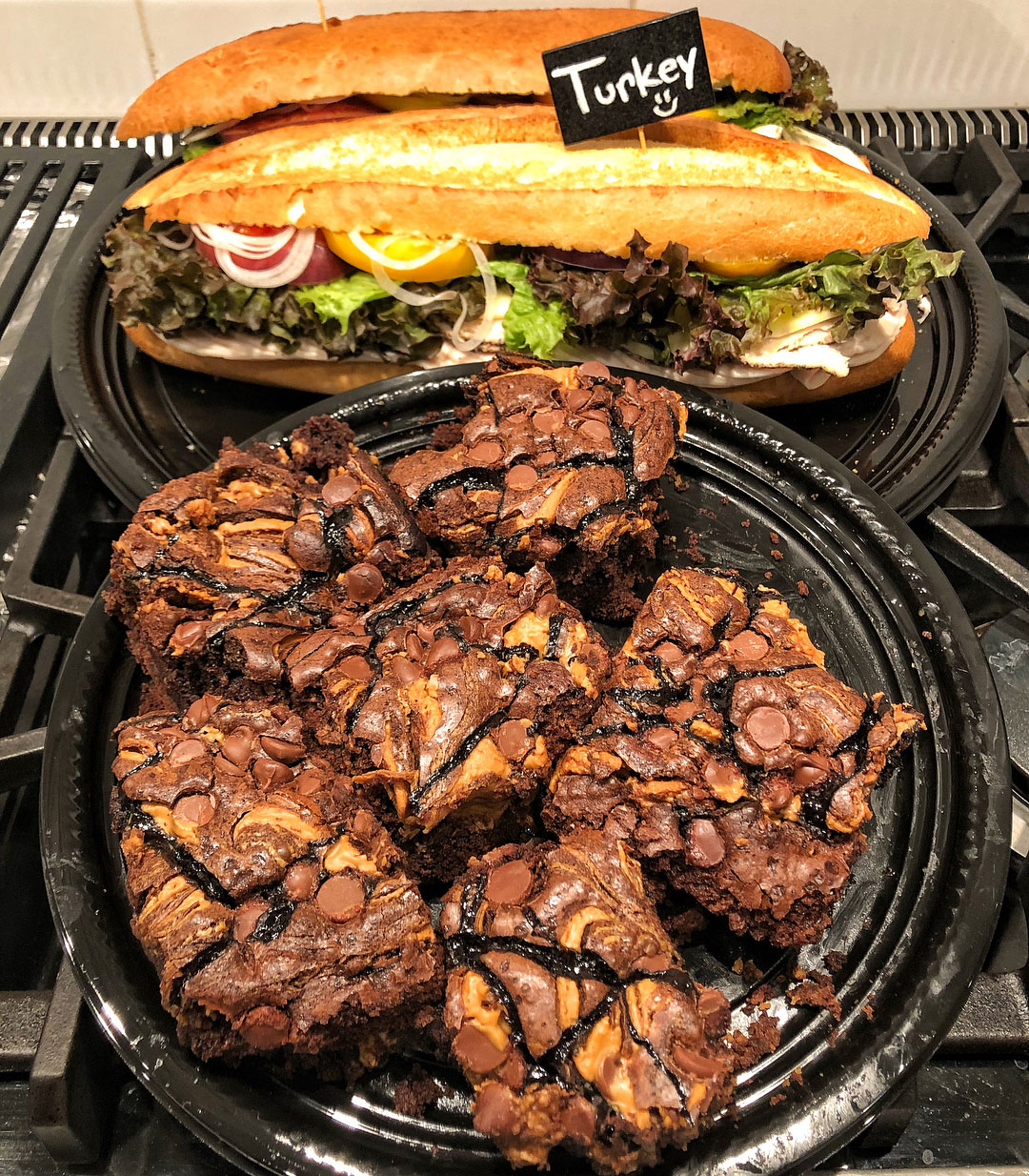 Given the constantly evolving nature of COVID-19, Us Weekly wants our readers to have access to the most accurate resources. For the most up-to-date coronavirus information, guidance, and support, consult the CDC, WHO, and information from local public health officials. If you’re experiencing coronavirus symptoms, call your primary care provider for medical advice.