Home » Earth has been knocked off its axis over the last 25 years, changing the locations of the north and south poles

Earth has been knocked off its axis over the last 25 years, changing the locations of the north and south poles

Since 1980, Earth’s north and south poles have each drifted about 13 feet.

The poles are where the planet’s axis of rotation — the invisible line running through the center of Earth’s mass, around which it spins — intersects the surface. But their geographic locations aren’t fixed points: As the Earth’s axis moves, so do the poles.

According to a study published last month,Earth’s axis started shifting so drastically in 1995 that the direction of that polar drift changed and sped up considerably. The culprit behind that shift, the researchers found, is melting glaciers.

Imagine that the Earth is like a spinning top: If the top’s weight is evenly distributed, it should whirl perfectly, without any wobbling to one side or another. But if some of weight were to shift to one side or the other, that would change the top’s center of mass and axis of rotation, leading it to lean toward the heavier side as it spins.

The same thing happens to the Earth when weight moves from one area to another. 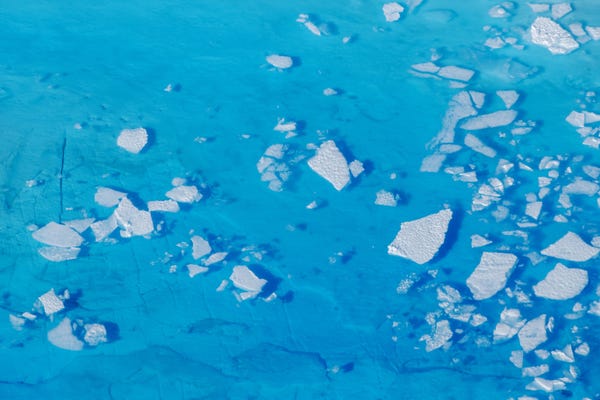 Sometimes, changes in the distribution of molten rock in Earth’s outer core can alter how the planet’s mass is distributed. The way water is distributed on Earth’s surface also plays a big role. So if water that was frozen in glaciers in the planet’s polar regions melts and joins the ocean, the weight of that water gets spread across a different area.

That redistribution, according to the new study, is the main driver of the polar drift scientists have observed in the last few decades.

The trend started around 1995. Before the mid-1990s, satellite data showed the poles were moving slowly south. But then they turned left and started shifting to the east at an accelerated rate, moving by about one-tenth of an inch per year. The poles’ average drift speed between 1995 and 2020 was 17 times faster than that from 1981 to 1995, the researchers found.

That acceleration aligns with accelerated melting around the north and south poles, which has been driven by the planet’s rising surface and ocean temperatures. 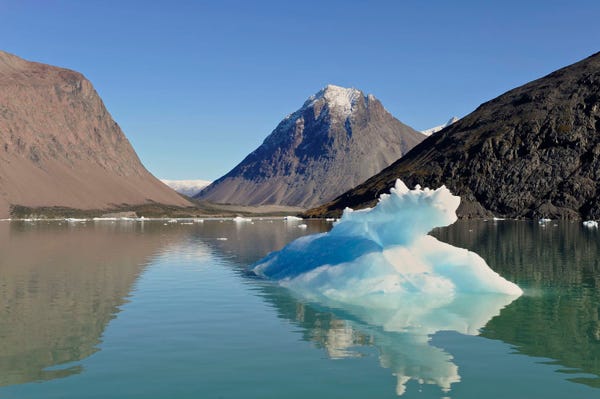 The new study suggests that changes in how much fresh water is stored underground affects polar drift, too. Once this groundwater is pumped up to the surface for use as drinking water or for agriculture, it eventually flows into rivers and oceans, redistributing that water weight on Earth’s surface.

Nearly 20 trillion tons of groundwater have been pumped out of the Earth since the 1950s, the Guardian reported. 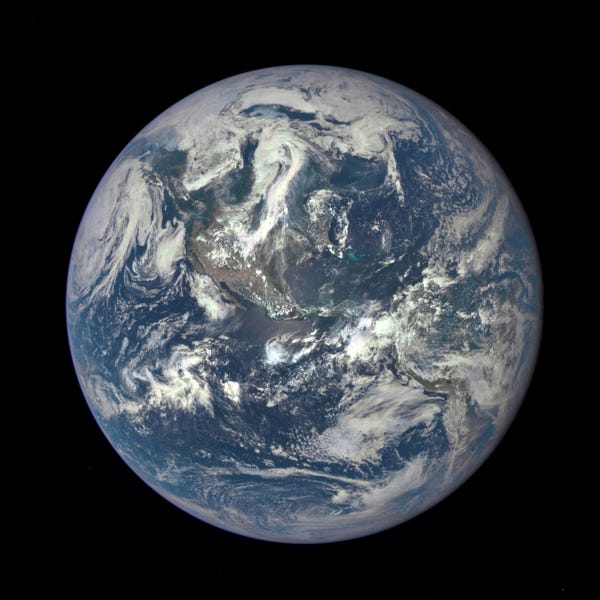 Earth’s axis of rotation isn’t straight up and down like the axes of Mercury or Jupiter. Rather, our planet’s axis is tilted at an angle of 23.5 degrees. That’s why the northern and southern hemispheres get varying amounts of sunlight at different times of the year, which is why we have seasons.

The recent change to Earth’s axis won’t affect our everyday lives, but it could slightly tweak the length of our days.

Earth takes 24 hours to complete a 360-degree spin. But the movement of its axis, and therefore its poles, could add milliseconds to that spin time, making our days a tiny bit longer.