EASYJET customers told to pay hundreds of pounds to rebook cancelled flights have been offered full refunds after The Sun stepped in.

The airline was demanding hefty fees to rearrange paid-for July trips to Cyprus after its government banned Brits from travelling there until August. 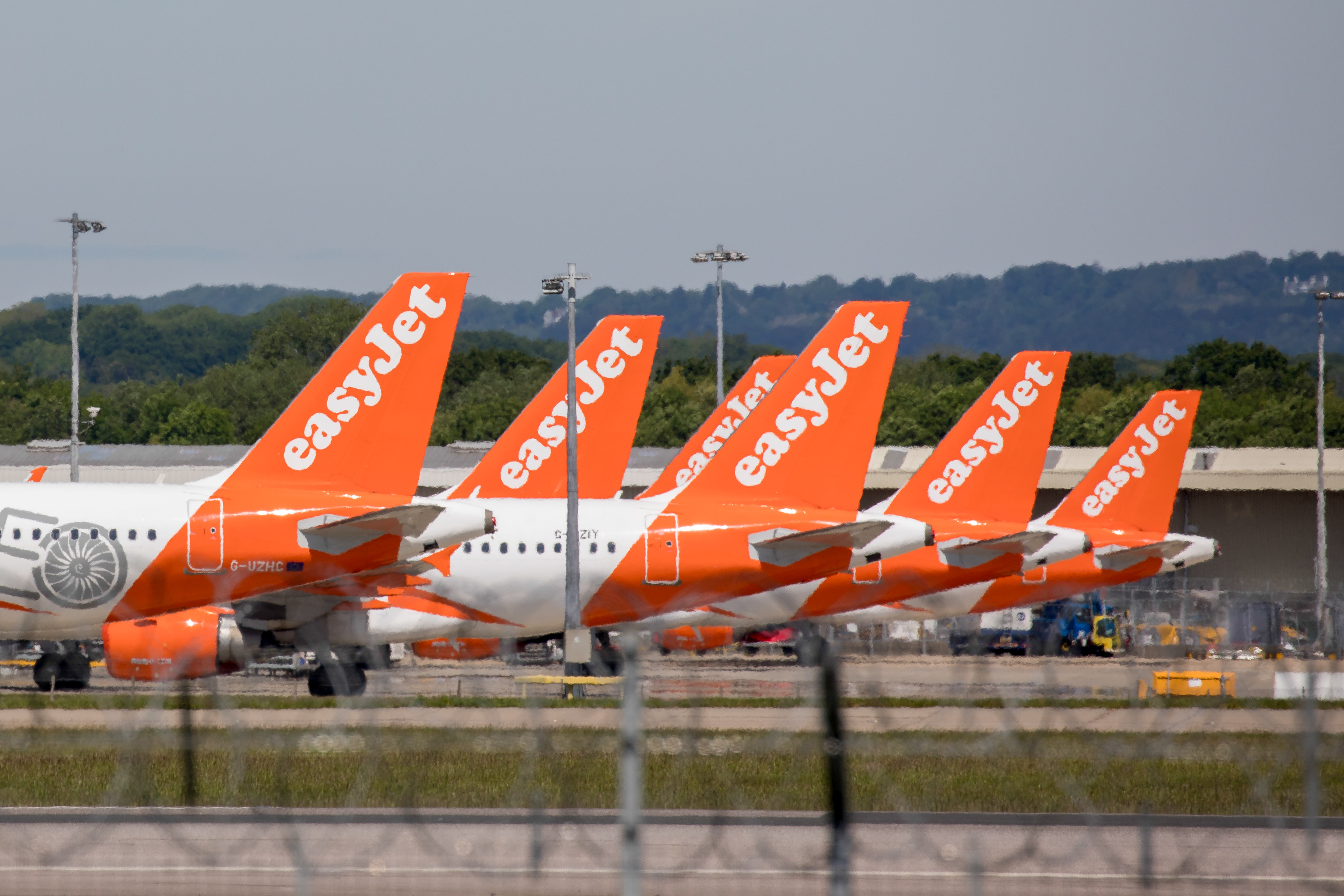 QVC TV presenter Lee Clark, 49, says he was asked to fork out £756 to change flights for himself, his partner and son to go and visit his parents on the island.

He had paid £336 for the three Luton Airport to Paphos returns when Brits were still being advised they could fly to the country after July 1.

Since being contacted by The Sun, easyJet has decided to scrap flights to Cyprus until the new date of approved travel and offer full refunds.

Lee, who was to have flown out on July 15, said: “They said they were not planning on cancelling the flight, so I could pay £756 to change it to a future date.

“I feel that it’s a scam to make as much money as possible. Families are going to end up paying twice to go.”

He added: “EasyJet contacted me after The Sun spoke to them and have offered me a refund now. It’s thanks to The Sun.”

EasyJet said: “Because of the restriction we have made the decision to cancel all UK-Cyprus flying until August 1.

“Customers are being notified and informed of their options which includes a free of charge transfer, a voucher for the value of their booking or a refund.”

On its website, the budget airline advises that it is the responsibility of the customer to check foreign travel advice before booking.