ED WOODWARD was blasted at a fans' forum after Manchester United’s attempts to break away into a European Super League.

The executive vice-chairman, who has announced he is stepping down, was told the bid was ‘disgusting’ and ‘embarrassing’. 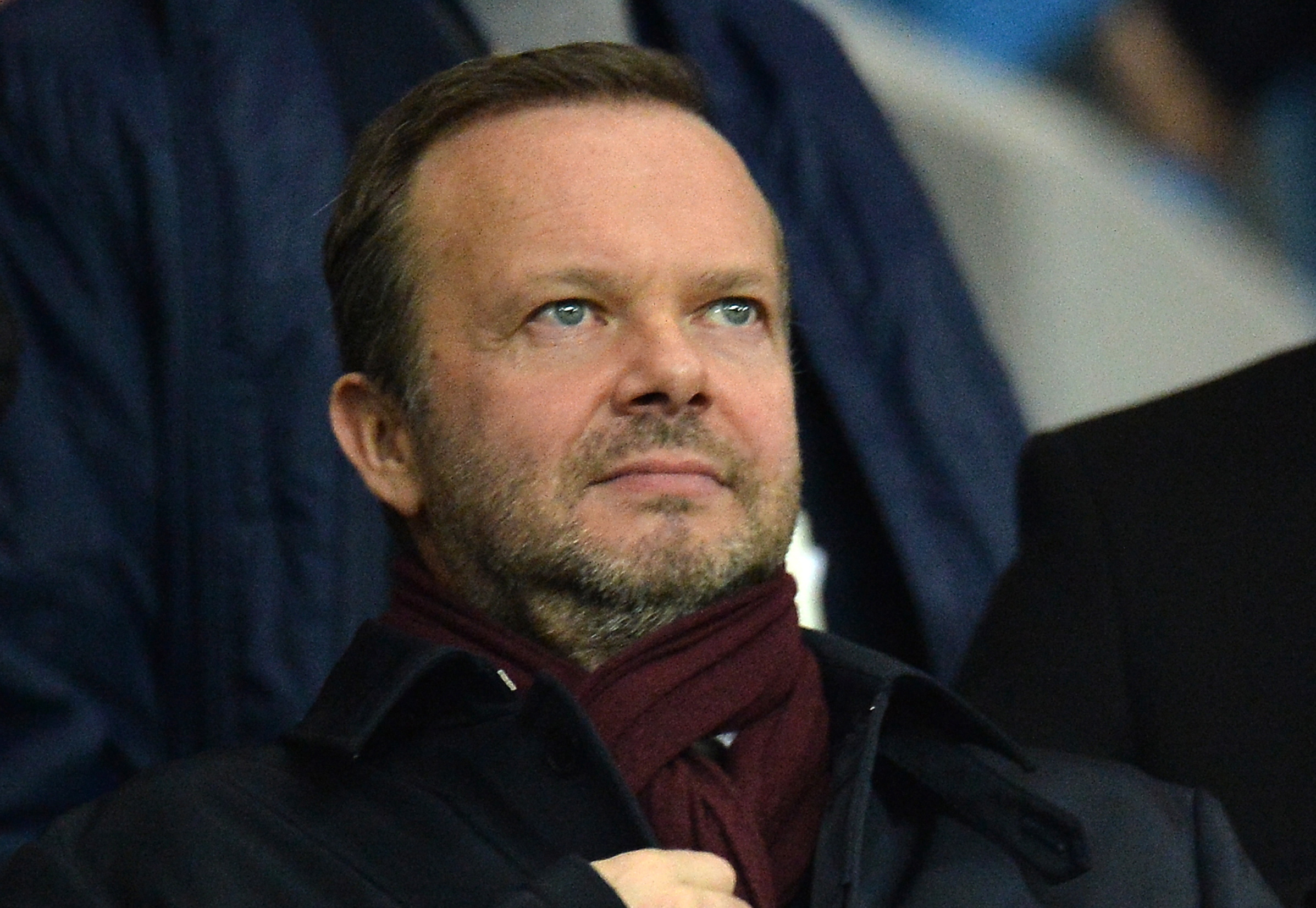 In a lengthy speech read to him on behalf of nine of the eleven forum members, Ian Stirling of the Manchester United Supporters Trust did not hold back.

Stirling said: “We are disgusted, embarrassed and angry at the owner’s actions in relation to the planning, formation and announcement of the European Super League.

“Once again this clearly demonstrates that the club’s owners are only interested in maximising their own profits and do not care about or respect the views of Manchester United fans.

“The complete lack of engagement with fans, our players and manager is a gross mishandling of club affairs and one which we cannot forgive.

"It was an attack on fans and on clubs across the whole of football and we have simply had enough.

"Actions speak louder than words and he and his family have shown time and again that their sole motivation is personal profit at the expense of our football club.

“We should not need to explain to anyone involved in the ownership or running of Manchester United Football Club why the European Cup is an integral part of our club’s history and how this proposal has betrayed it. Yet we clearly need to.”

He then went on to outline United’s history in the European Cup from the tragedy of Munich to the rebuilding of the team and triumph in 1968 and subsequent wins in 1999 and 2008.

BETTING SPECIAL – GET £60 IN FREE BETS FOR PUNCHESTOWN

But he added: “All of this history has been undermined by an abhorrent plan designed purely to make more money for the self-perceived ‘big clubs’ and prevent any form of competition that exposes them to the risk of other clubs being successful at their expense, regardless of how poorly the founder clubs play on the pitch or are run by their boards and owners off it.”

Woodward, who the club say will stay in his role until the end of the year, had opened the meeting with another apology after co-chairman Joel Glazer had expressed his regret last week.

Woodward said: “I know that you will feel angry and let down by the lack of consultation and by the way the proposal failed to recognise the vital principle of open competition. Proper discussion would have helped us avoid the mistake we made.

“While there would have been a substantial increase in solidarity payments from the leading clubs to the rest of the pyramid across Europe, we fully accept that there were fundamental elements which were badly misjudged.

“As Joel said last week, we failed to give enough weight to the essential principles and traditions of sporting merit which are so vital to football not just in domestic competition but in European competition since the mid-1950s.

“We want to restate our commitment to those traditions. I can assure you that we have learned our lesson from the events of the past week, and we do not seek any revival of the Super League plans.”

He went on to outline how the club remained financially strong and would continue to invest in the squad.

That is unlikely to placate an angry fan base however with a protest march on Old Trafford planned for before tomorrow’s game with Liverpool. 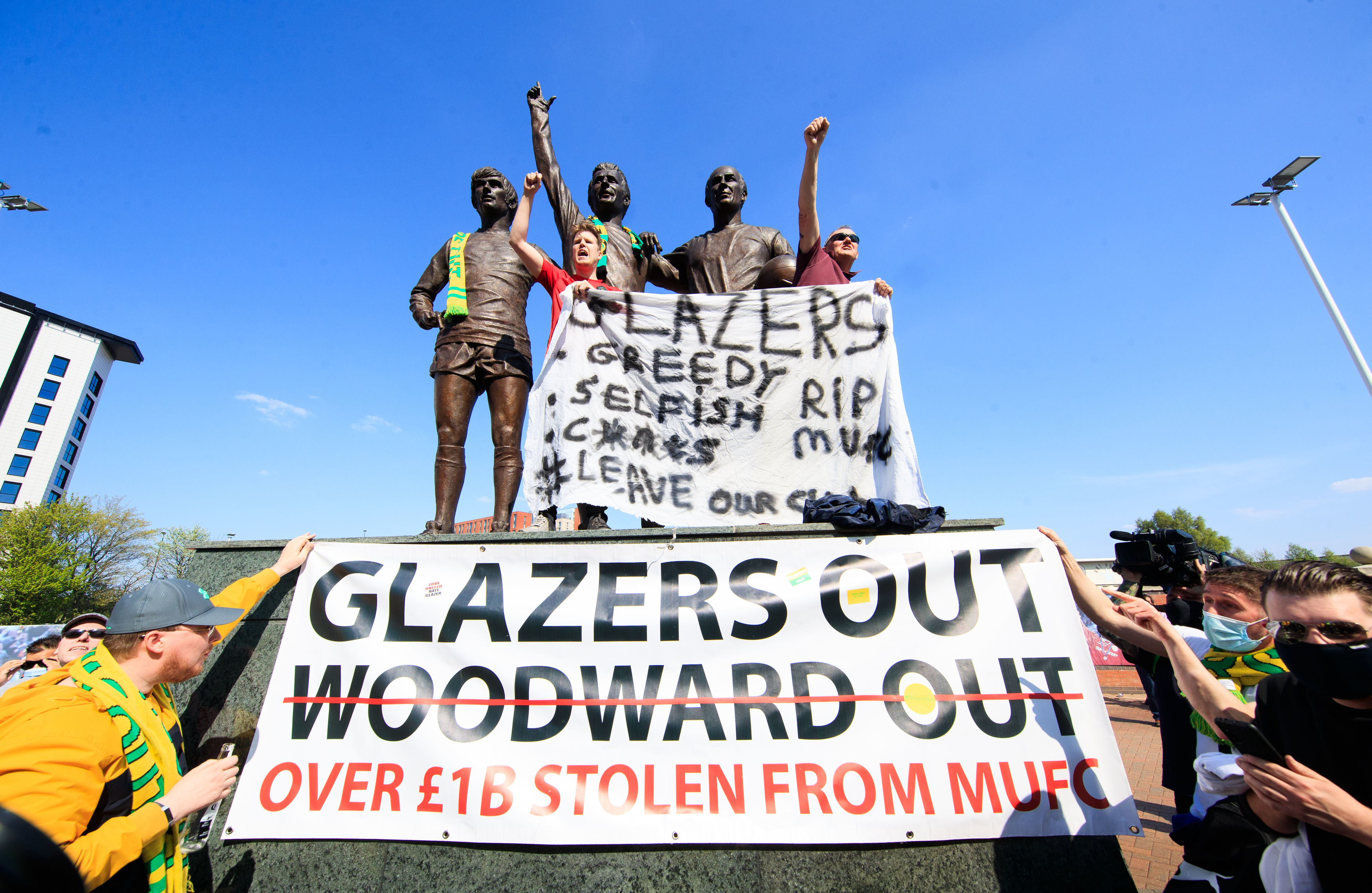