ANTHONY JOSHUA would "hate" Eddie Hearn if the promoter revealed the real reasons he underperformed in his loss against Andy Ruiz Jr.

AJ was dropped four times during his first career defeat, which ended in round seven, with mystery then surrounding the Brit star pre and post fight with the heavyweight accused of being concussed. 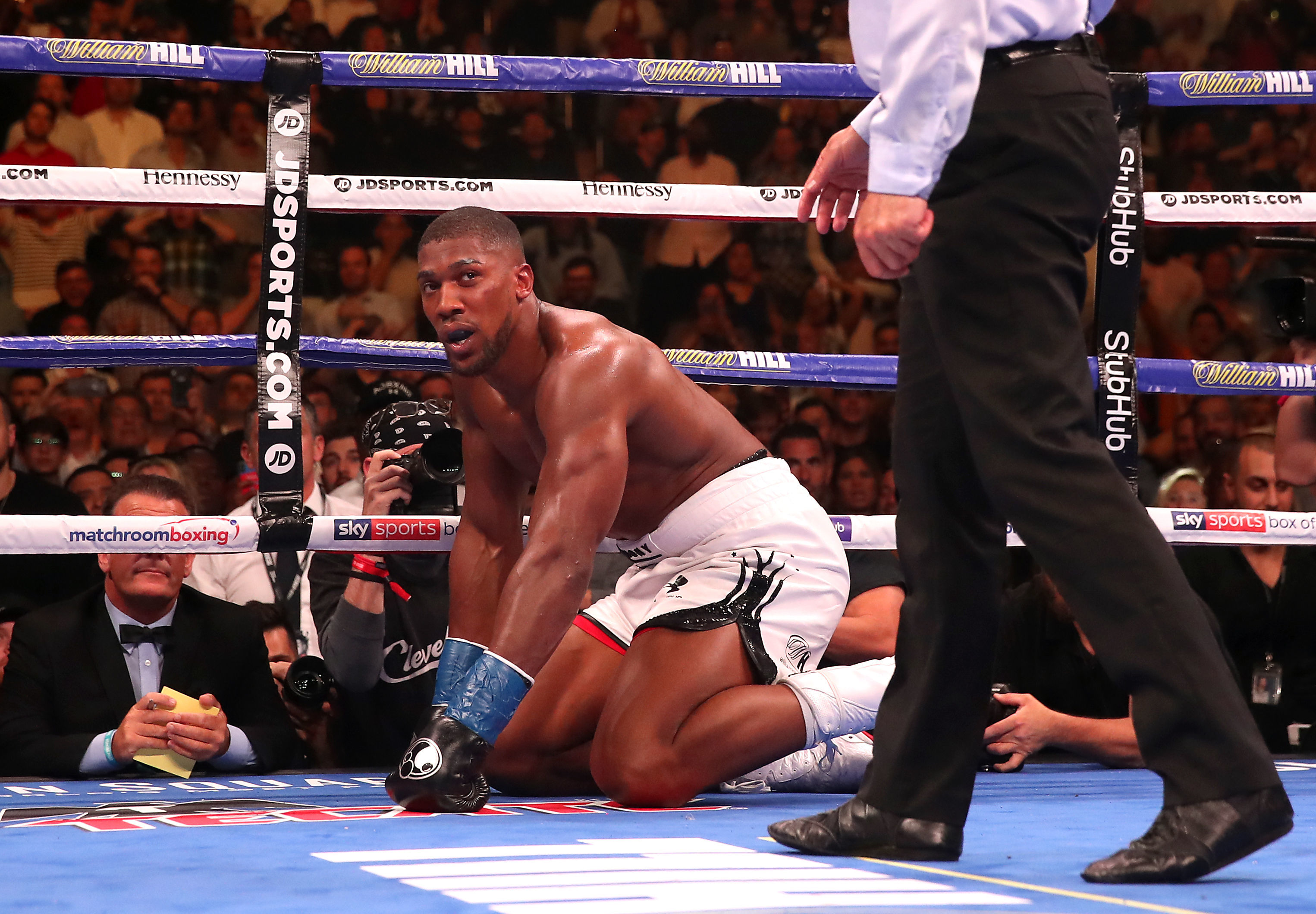 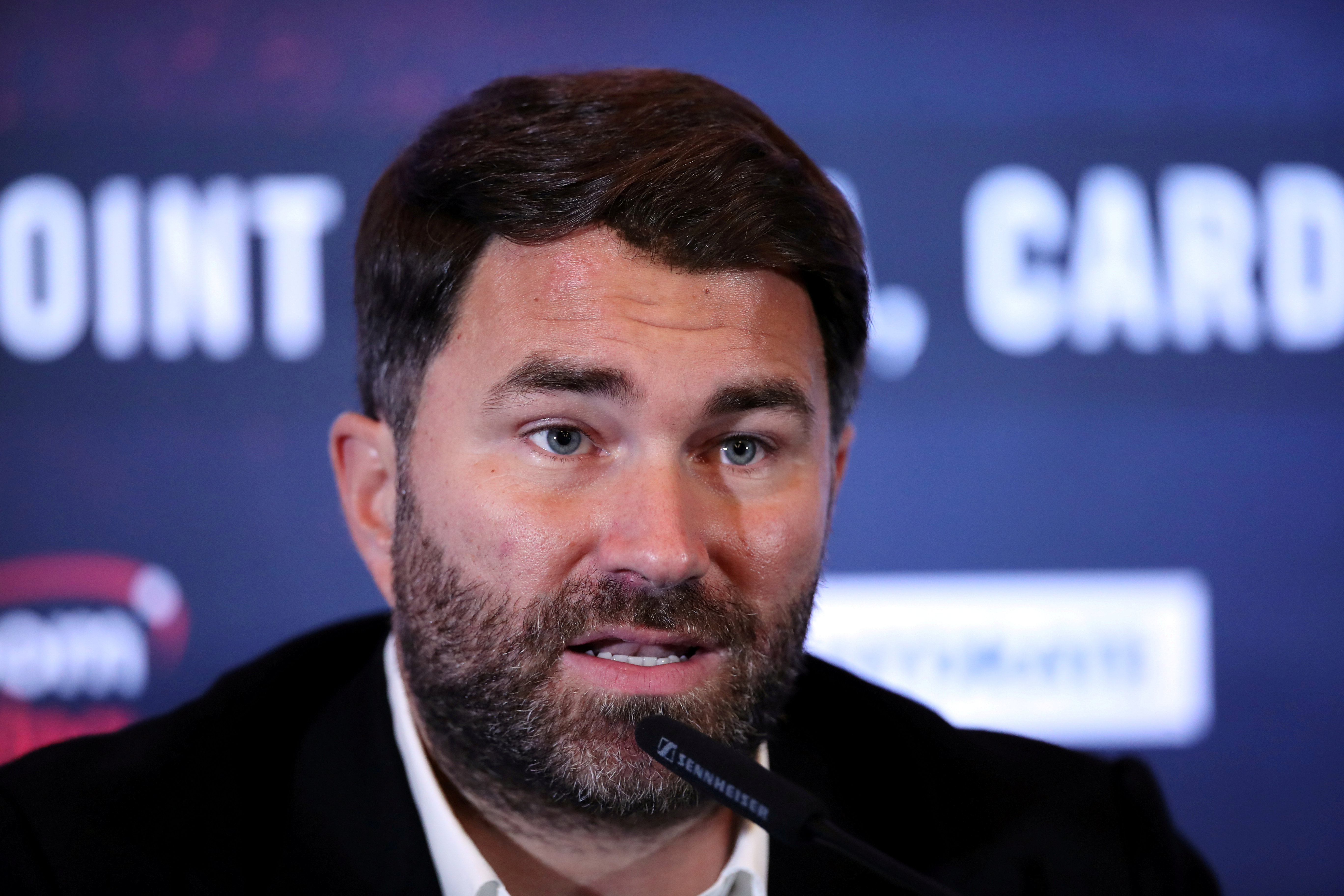 Joshua was forced to deny being dropped in sparring and even refute claims he had a panic attack before the headliner on his US debut in New York.

But Hearn admits Joshua has his reasons for coming into the fight sluggish and off his game but unlike Deontay Wilder – who blamed his loss to Tyson Fury on his ring costume – those excuses will not be aired.

Hearn told Sky Sports: "It's nothing to do with sparring or panic attacks but there are reasons that he wasn't firing on all cylinders. He will never tell you, and he would hate for me to tell you.

"He doesn't want excuses like we've seen with Deontay Wilder."

"When I look back now, knowing what was wrong, I can look at his face and say: 'You knew you weren't 100 percent, didn't you?'

"But all week he was fine, smiling. At no point did anyone say: 'He doesn't seem himself'. Looking back now there is something in his eyes that says: 'I'm not best prepared'."

Joshua remained radio silent after his setback, but came out triumphant six months later as he enacted revenge on Ruiz in Saudi Arabia to reclaim the WBA, IBF and WBO titles.

But after career defining win, the 30-year-old hinted that he suffered a health problem before the stunning loss.

Joshua told BBC Sport: "I had some issue with my health which I was going through for a long time.

"I didn't know what was wrong with me. I felt so tired and drained and thought it must be down to training.

"In the changing room before the fight I got a bucket of ice and was putting my head in it thinking 'why do I feel so tired?'

"The responsibilities of being world champion are difficult. All that stuff, feeling so tired, dealing with obligations.

"Now I have energy, I haven't missed a session."

Joshua admitted to last year requiring an operation as well as treating the mystery ailment that hasn't affected him since.

He added: "After my check-ups it showed what the problem was and this is what you have to get sorted.

"Even in this camp I had an operation done but as I'd started training in June I had no issues."