FRANK WARREN has warned Eddie Hearn about moving to DAZN as he will no longer have 'Sky’s marketing machine behind them'.

The Matchroom Boxing boss has been exclusive with Sky since 2012, but his current deal runs out in the summer. 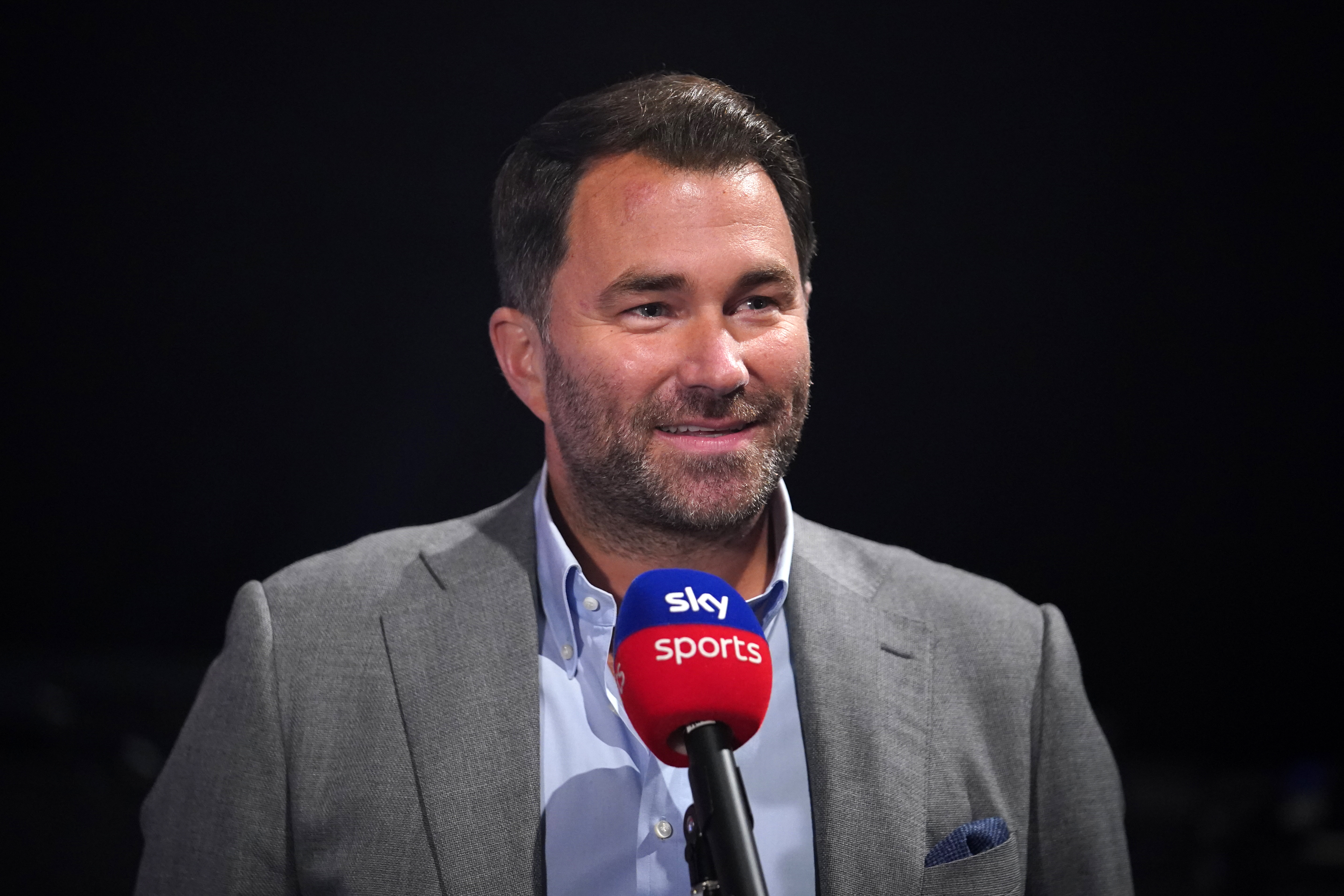 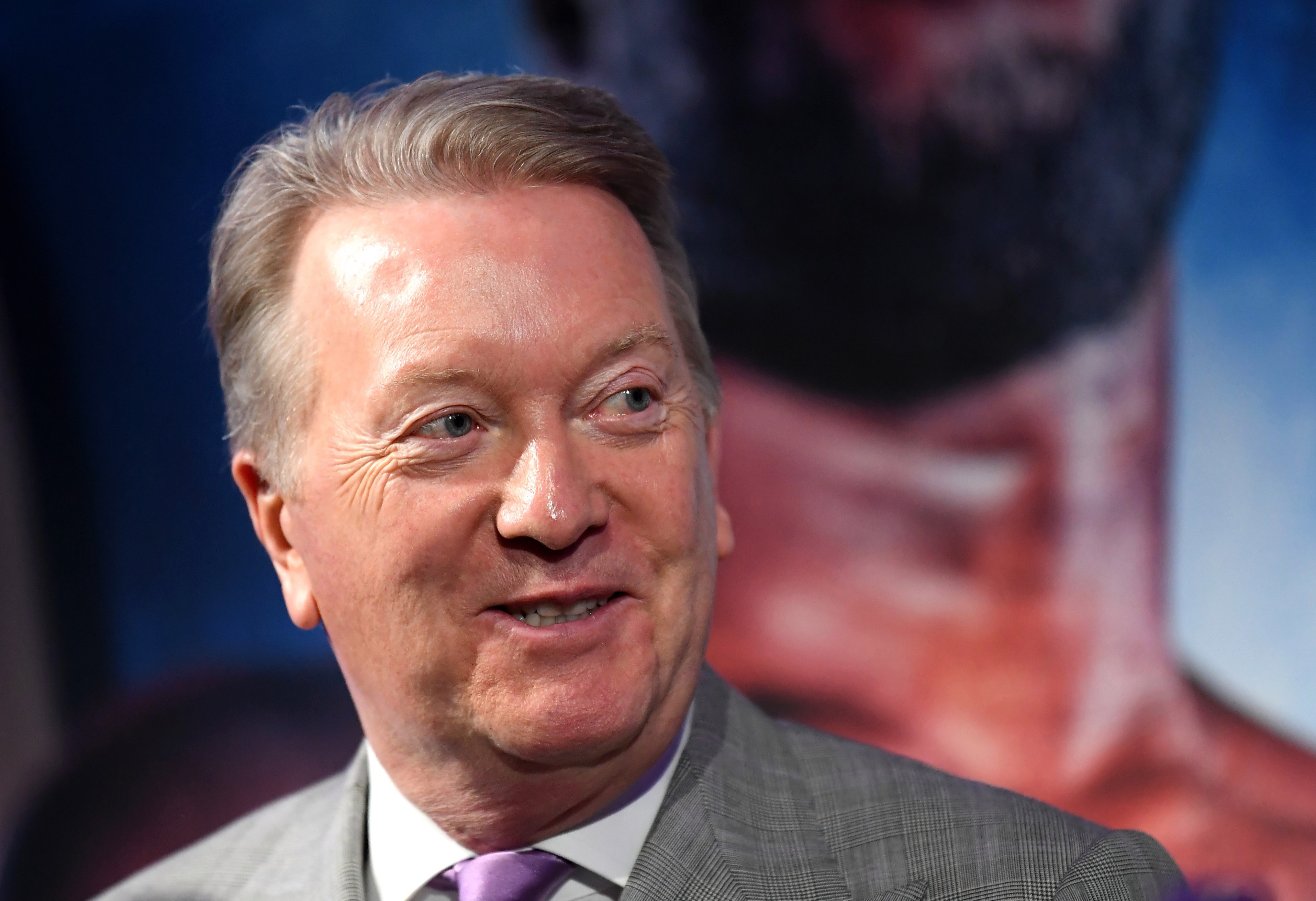 Hearn's US shows are broadcast on sports streaming service DAZN – but the partnership could be extended further.

It comes after the promoter agreed a £100million-plus contract to leave Sky and take his stable to DAZN, according to The Athletic.

But rival matchmaker Warren – who formerly worked with Sky – has raised his concern over the switch.

He told Seconds Out: “They (Matchroom) won’t have Sky’s marketing machine behind them, that’s been a big plus for them.

"I know that, we were there and I know how much it helped us when we were doing pay-per-view shows on Sky.

"It’s a formidable machine, that will not be happening any more.”

Hearn's proposed move to DAZN does not include Anthony Joshua or Dillian Whyte's fights.

It means the pair – both pay-per-view stars – could still feature on Sky's box office platform.

He said: “Sky do a great job for British boxing and they have done a great job.

"I started their big big fights with Sky, I did their first pay-per-view show.

"I hope they’re not bowing out of it because it’s important for British boxing to have as many outlets as possible.”