EDEN HAZARD fears he will never be the same player again after an injury ravaged two seasons with Real Madrid.

The former two-time Premier League winner at Chelsea will start his first game in the Euros for Belgium against Finland hopeful he can regain some form. 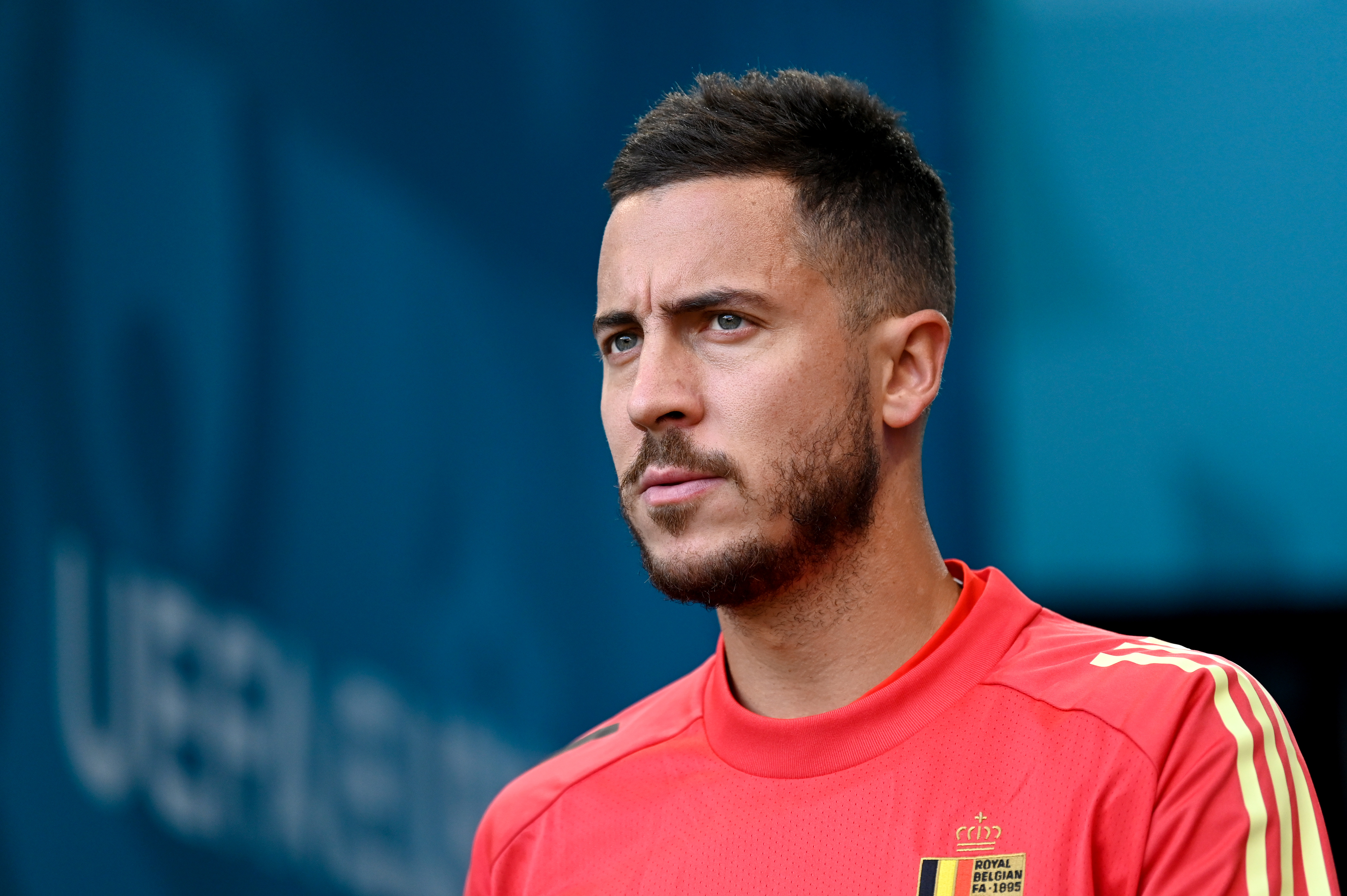 The 30-year-old has suffered various muscle injuries of late but it is his ankle that he has the biggest worries about going forward.

Hazard said: “I have broken my ankle three times and I don’t know whether it will ever be the same again.

“It will not be like it was ten years ago when I was starting out.

“I know if I am fighting fit exactly what I can do on the pitch and show what I am made of.

“But I have been injured a lot.”

Hazard has made just 30 appearances out of a possible 76 in his two seasons in his underwhelming time in LaLiga.

He did not endear himself to the Madrid fans when he was spotted laughing with his former Chelsea teammates Stamford Bridge after his side were knocked out of the Champions League semi-finals.

He had to issue an apology afterwards. 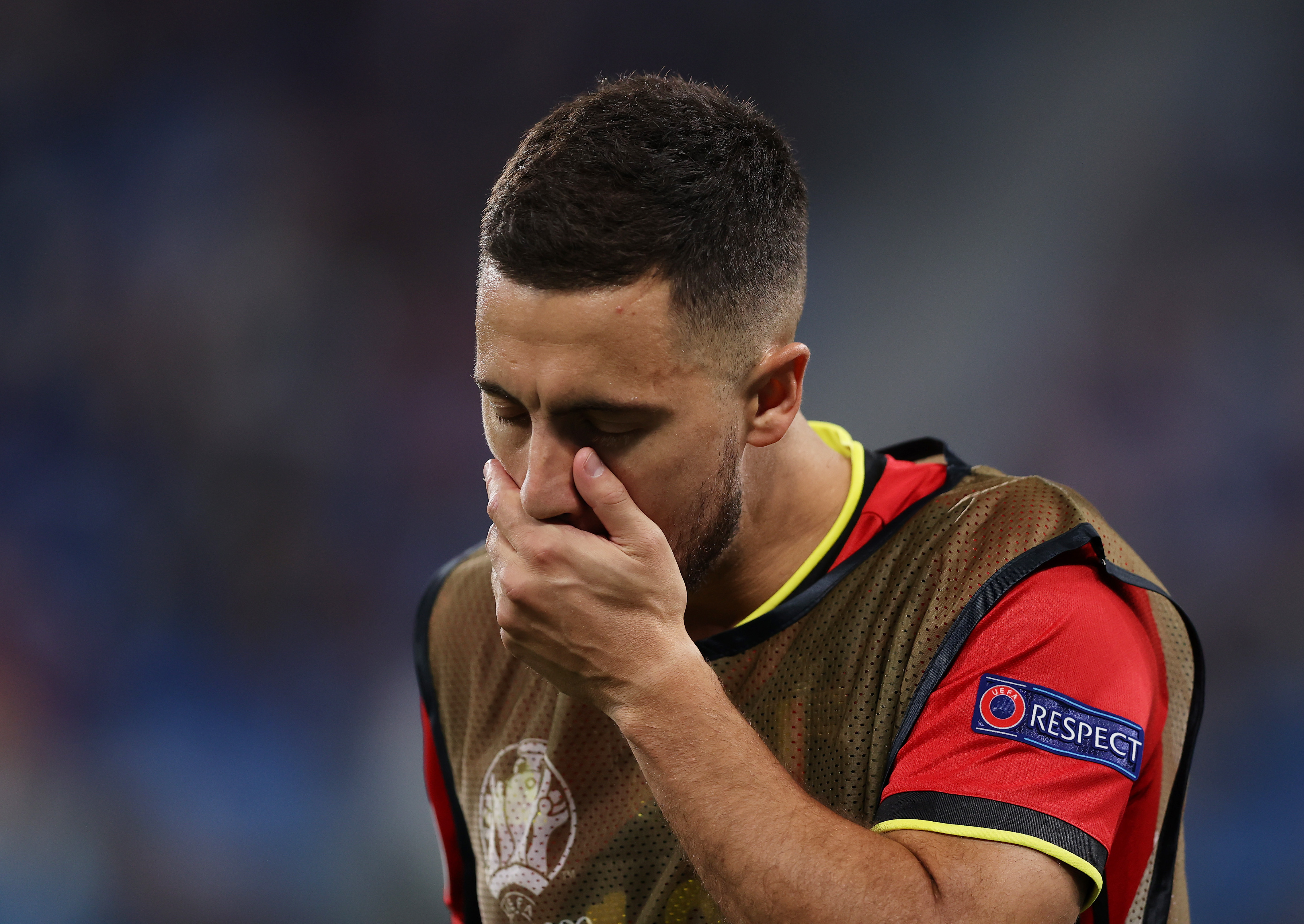 At a press conference, yesterday, a Belgium official tried to stop questions about his time at the Bernabeu.

So he is on a mission to prove his detractors wrong with the World number one Fifa ranked team for whom he has over 100 caps.

Now with Belgium qualified he will start tonight against Finland in Saint Petersburg along with long term injury victim Axel Witsel and Manchester City’s Kevin De Bruyne who had his eye socket smashed in the Champions League Final.

“It has always been the plan to play a little bit more each game until I hit that 100 per cent mark but I am getting more confident.

“Maybe I will not play a full 90 minutes and we will have to see how things go.

“I will not be thinking about refraining from getting stuck in. My whole game is around contact and if I think about not doing that I should not be on the pitch. 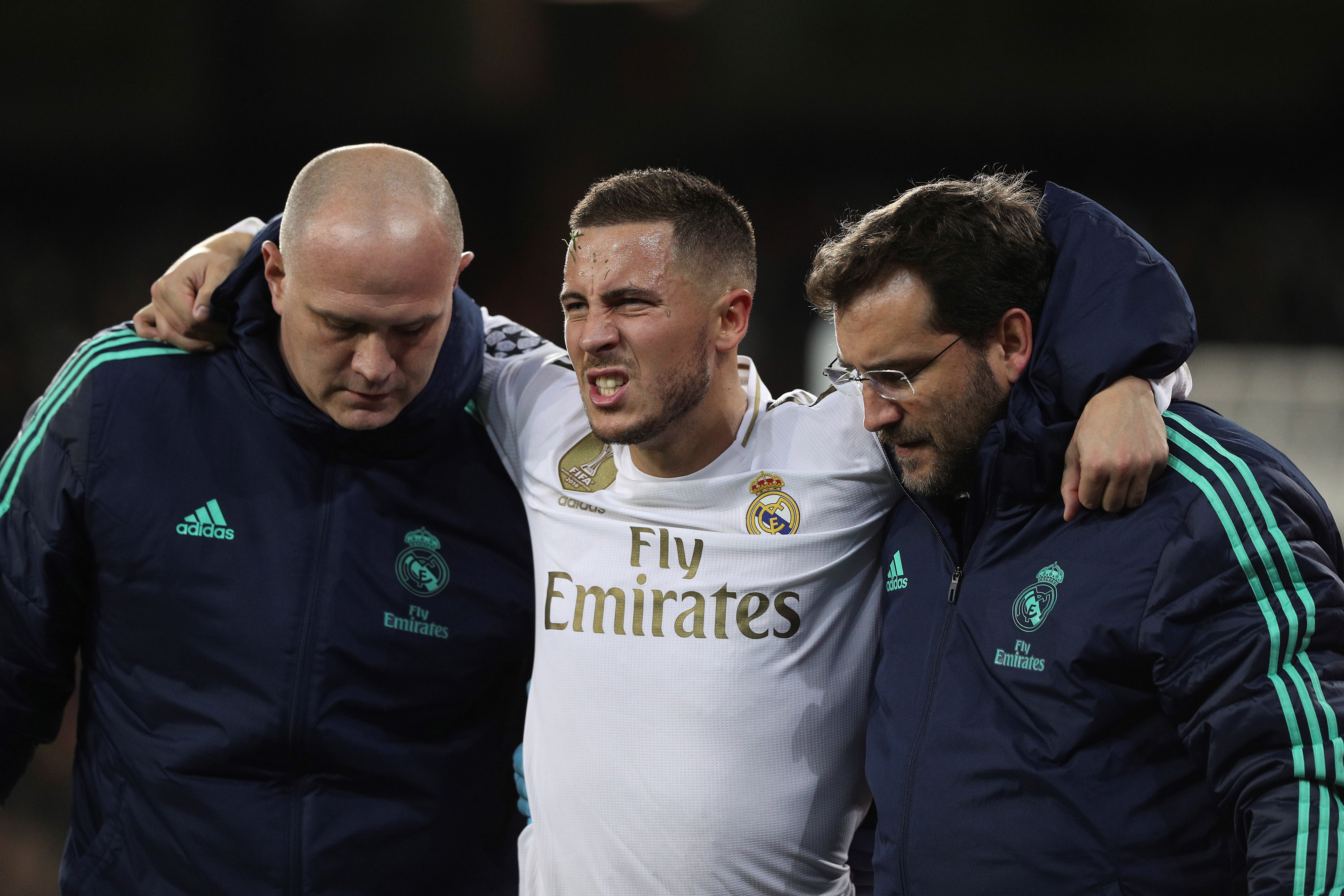 “I know what I can bring to a football game and know the skill I have.”

The Red Devils captain has always been a player his teammates have looked to and he insists he can be that with Real as well if he gets the chance.

He said: “I try and be a leader regardless of who I am playing for. I play a lot more for the national team. If I had playing time at Real Madrid I would also be a leader there.”

Finland coach Markku Kanerva described this game as the biggest in the country’s history, in this their first major tournament.

Depending on results they could qualify, top the group or be off home.

Their opening 1-0 win over Denmark was followed by a disappointing loss to Russia by the same scoreline.

Kanerva said: “We now have the biggest match in the history of Finish football. The big dream was to qualify from the group and it is in our own hands.

“It is beautiful that we have this opportunity and will do everything to make the dream happen.”

Finland they will take solace from a shock 2-0 away win to World Champions France back in November of last year to remind them they can take it to the big teams.

Kanerva said: “Although it was a friendly game it gave us some insight and ideas as to how we can do against the best teams.

“Now we are facing FIFA’s number one ranked team who have already won both their games, but the experiences against France gave us the belief that we can beat big teams.”