Like the Islamic holiday Eid al Fitr in May which followed the holy month of Ramadan, Muslims will be taking part in parred down celebrations this year, adhering to social distancing guidelines.

In the Islamic calendar, celebrations for Eid al Adha begin on the 10th day of the 12th and final month.

The Islamic calendar is different from the Gregorian calendar and is not organised in the same way as many of us know it.

Due to Islam traditionally using the lunar calendar, the date of Eid al Adha does shift and is not officially declared until there is a clear enough sky showing the crescent of a new moon. 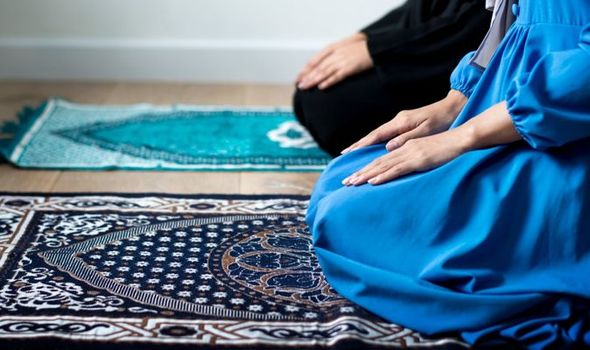 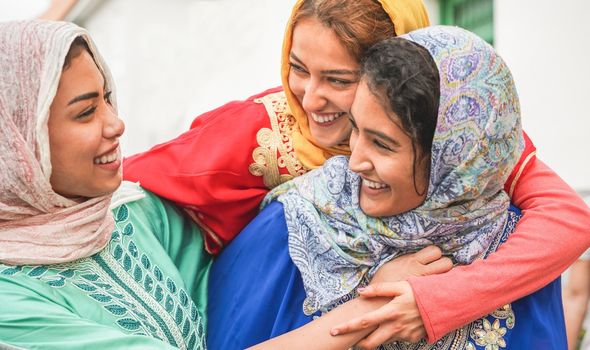 On Eid, Muslims will take part in Eid prayers and attend a sermon at a mosque, which usually takes place in the morning.

The Muslim Council of Britain has published recommendations on its website promoting outdoor prayers and if not, for multiple staggered prayer times indoors.

Much of the rest of Eid celebrations consist of getting together with family and wearing their best clothes as a sign of respect. 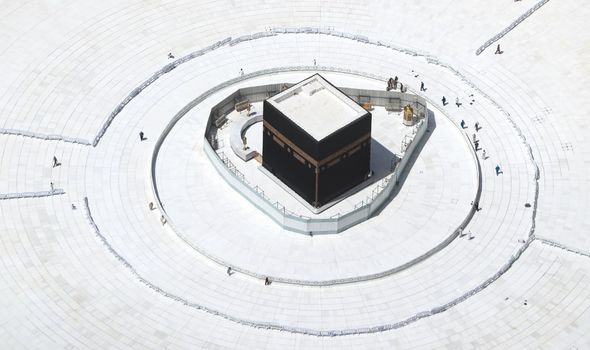 Muslims will exchange gifts and give to charity as well.

In some traditionally Muslim countries, families or groups of families may purchase an animal known as udhiya, usually a goat or sheep, to sacrifice, but this is not common or legal the United Kingdom.

Groups of people may purchase a whole carcass from a butcher and divide it amongst themselves or just buy generous portions of meat for a communal meal on Eid-al-Adha.

People also give money to enable poorer members of their local community and around the world to eat a meat-based meal.

In commemoration of sacrifice, Muslims in some countries will divide the meat into three parts; typically a third is kept for the family, another is given to friends and relatives, and a final third is donated to the poor.

With an estimated 2.8 million Muslims living in the UK, many people across the country are expected to take part in the upcoming celebrations.

This celebration is also the basis of the famous Hajj pilgrimage – where Muslims travel to the holy site of Mecca, one of the five pillars of Islam.

However, this year the Hajj pilgrimage has been significantly scaled back due to the ongoing coronavirus pandemic. 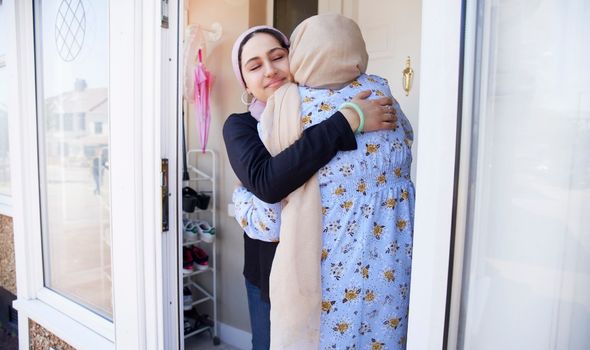 Saudi Arabia has said it will allow only about 1,000 pilgrims residing in the kingdom to perform the Hajj this year.

The name of the holiday Eid al Adha means ‘the celebration of the sacrifice’.

Eid al Adha refers to a tale of sacrifice mentioned in the Qu’ran, in which God asked the Prophet Ibrahim in a dream to sacrifice his son, Ismail, as a test of his faith.

The Qu’ran explains Ibrahim at first ignored the dream but later decided to go through with the plan to sacrifice his son, as a way of proving his faith in God.

Other followers of the faith believed Ibrahim had been possessed by the devil and tried to tell him not to kill his son.

As he was about to go through with the sacrifice, God replaced his son with a goat, which was sacrificed in his place.

The significance of this incident is now carried as a ritual of the religion and is celebrated every year, where Muslims continue the sacrifice and spend the day with feasting with their loved ones.

Those familiar with Christianity will notice parallels between this story and that of Abraham and his son Isaac found in the bible, called the ‘binding of Isaac’.