EMILIANO MARTINEZ has hit out at Arsenal by claiming 'they did not trust me like they should have'.

The goalkeeper moved to Aston Villa last summer and has proved an inspired signing. 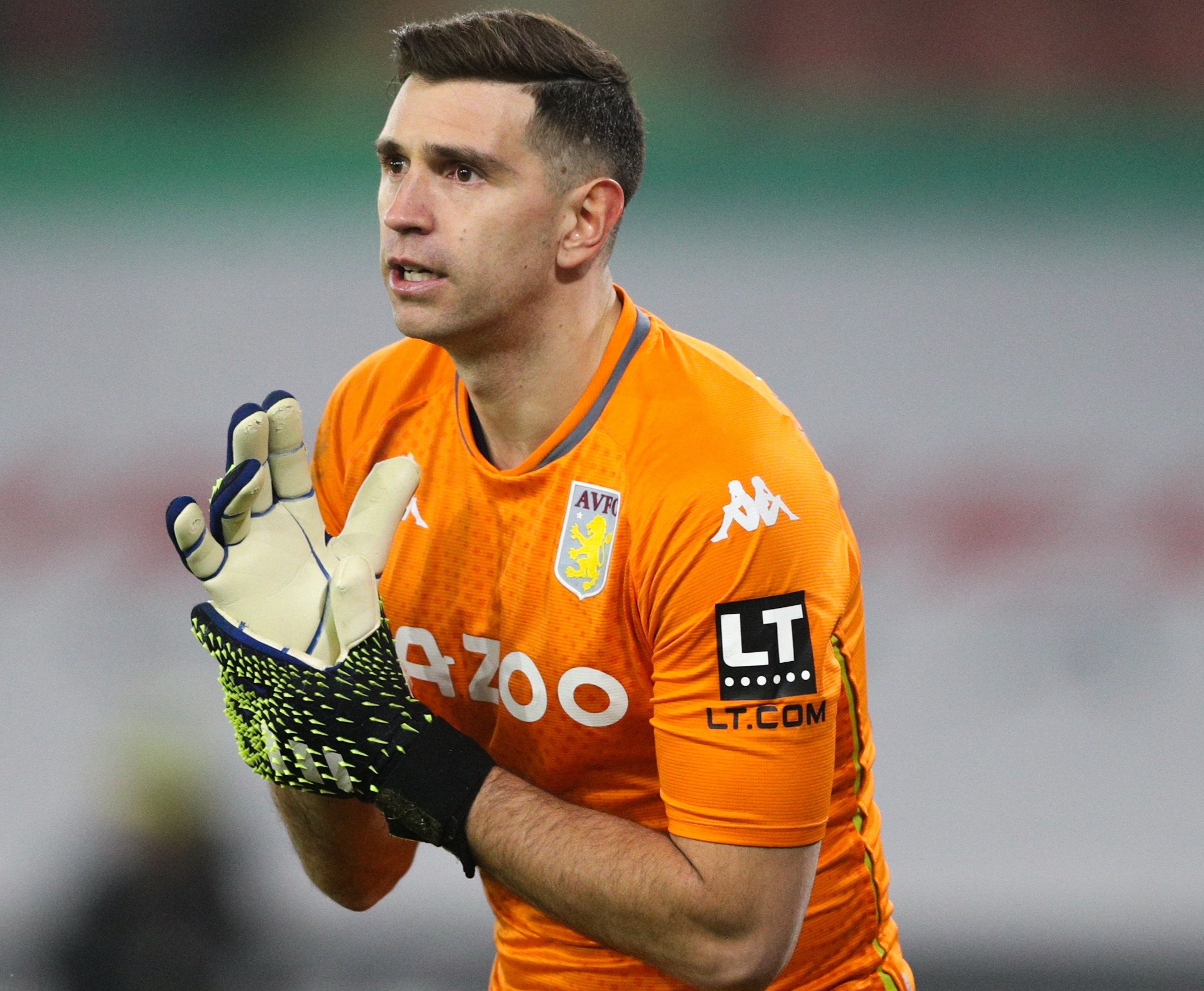 Martinez told Sky Sports: "I love everything about Arsenal. I still love them and I'm still watching the games, but I just felt like they didn't trust me like they should have.

"That's the reality because they kept buying goalkeepers to go in front of me and I was the goalkeeper from the academy.

'When I was on a high, I still felt like they didn't deserve me because of the way they were treating me.

'They didn't say to me that I wasn't going to play, they just didn't guarantee me the games that I wanted to play.

'So, after 10 years, I decided to leave, and it was very difficult. My family didn't understand why I was leaving when I was at such a good level at Arsenal, but it was my decision to leave and I'm really proud I did it."

But the keeper decided to move on after failing to be given assurances about playing regularly.

And he has proved an exceptional signing for Villa with the goalkeeper keeping 13 clean sheets in 25 league games.

Only two teams in the Premier League have conceded less this season and Martinez has certainly proved Arsenal wrong after his exit.