The Limit to Growth was published in 1972, based on a computer simulation of exponential economic and population growth with a finite supply of resources. Written by Donella Meadows, the study, which was undertaken by a team of 17 researchers, was commissioned by the Club of Rome and funded by Volkswagen Foundation. Following its publication, the book sold some 30 million copies worldwide, but it’s particularly relevant today, as 2020 was highlighted to be the downfall of Earth’s civilisation.

She said in January: “In 1972, as the world began to wake up to environmental damage, a best-selling book called ‘The Limits to Growth’ was published.

“The authors used modelling to try and predict the Earth’s future.

“They were the first to coin the term ‘sustainability’ and said without it, civilisation will begin to decline by 2020. 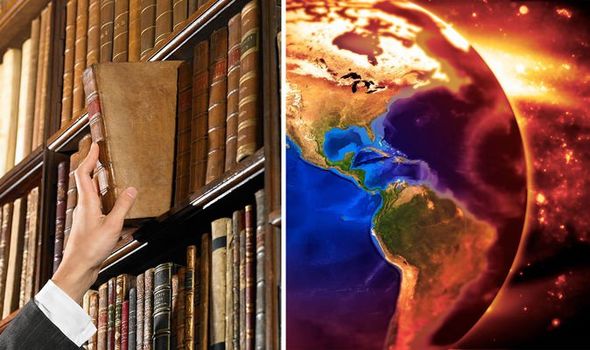 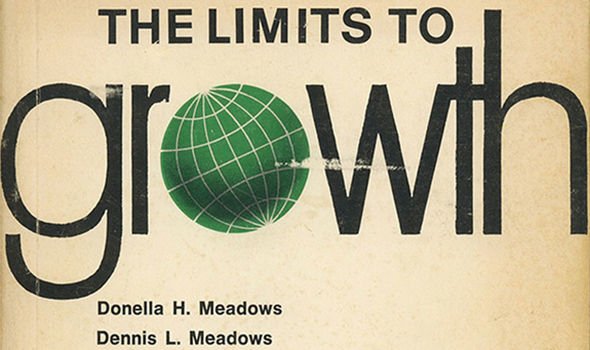 “In the Sixties, all over the western world, economies were growing and people were shopping, post-war consumer process was firmly established.

“Economic growth had helped improve health and life expectancy, by the second half of the 20th century, many diseases had been eradicated and working conditions were improving.”

Ms Bowes explained how years of work went into the modelling.

She added: “In 1970, Professor Dennis Meadows was working at the Massachusetts Institute of Technology and he was interested in data, he wasn’t an economist or an environmentalist, but things changed when he and a team of researchers at MIT were asked to produce a sophisticated computer model that would predict the future.

“They tried to simulate interactions between population, industrialisation, food production and the Earth’s resources – their client was the Club of Rome. 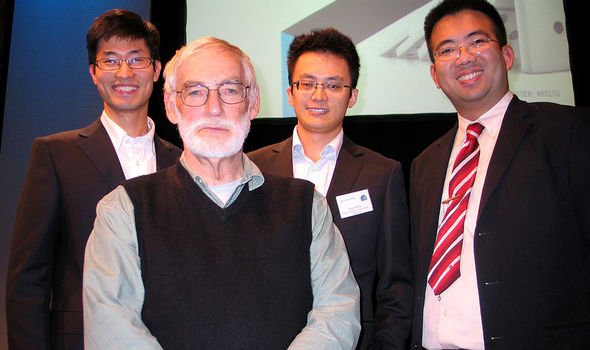 “Members of the club were worried about the people losing out in the world to hunger, pollution and industrialisation and the price was being paid for this growth.

“Dennis Meadows and his team from MIT spent two years feeding in data and exploring how our world, with limited resources like water, land and fuel, could cope with unlimited economic growth.”

Professor Meadows also made an appearance on the show, explaining why 2020 was chosen as the year of downfall.

He said: “It became clear to us that the factors which were causing progress in the Seventies, would lead to catastrophe in the early part of the next century.

“In 1972 when I began going around and talking about the work we had done, I was extraordinarily naive.

“I more or less had the opinion that as soon as the studies could show the negative consequences of actions, those actions would be changed. 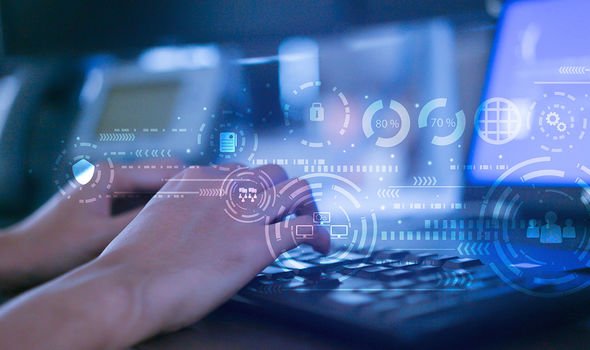 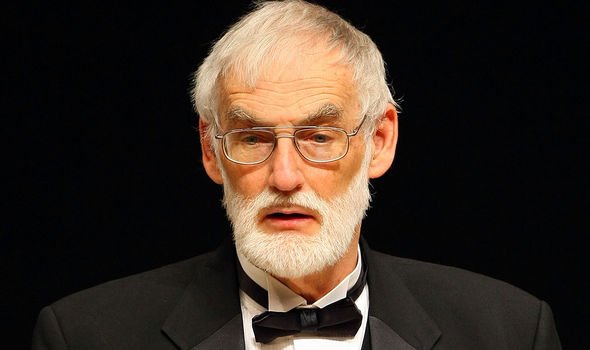 “The analysis we did gave two main scenarios, one is where we sustain the policies that were operating at that time and growth continues through to 2020, at which point you begin to see serious problems.”

Ms Bowes revealed how the research also outlined how catastrophe could be avoided.

She added: “Professor Meadows and his team had come to a stark conclusion, the long-term future of humanity was at stake.

“The idea that the system that had brought about post-war prosperity was also to be the cause of its ultimate downfall was new, shocking and very hard to take.

“But the second option was called ‘sustainable development’ and it relied on all governments implementing policies to conserve resources and stabilise the population, but it would only work if they acted immediately.

“The research was published in a book called ‘The Limits to Growth’ which became a bestseller, it was written by Dennis’ wife Donella and the eco-crisis got lots of media coverage.

“But now decades on from that speech, Professor Meadows says we no longer have the safety net of sustainable development, but he says it’s not the Earth we need to worry about, but it’s us.”

But, Professor Meadows, who is now in his Seventies, said there was still a life-line to saving civilisation.

He continued: “I would say that sustainable development is now an obsolete concept.

“In 1970, it was like we were standing at the front of the rollercoaster and asking ourselves ‘do we want to get on?’

“But now, 50 years later, we’re on it and we’re at the top of the first hill, so the options we had 50 years ago were much bigger than now.

“Now, what we can do is figure out how to hold on tight and survive the coming times.

“The Earth always saves itself, what we need to be concerned about is civilisation, it’s definitely going to change.”