GARETH SOUTHGATE has offered to help Wayne Rooney in his bid to become a top boss.

England’s record goalscorer is currently interim boss at Derby and takes his team to Brentford in the Championship on Wednesday. 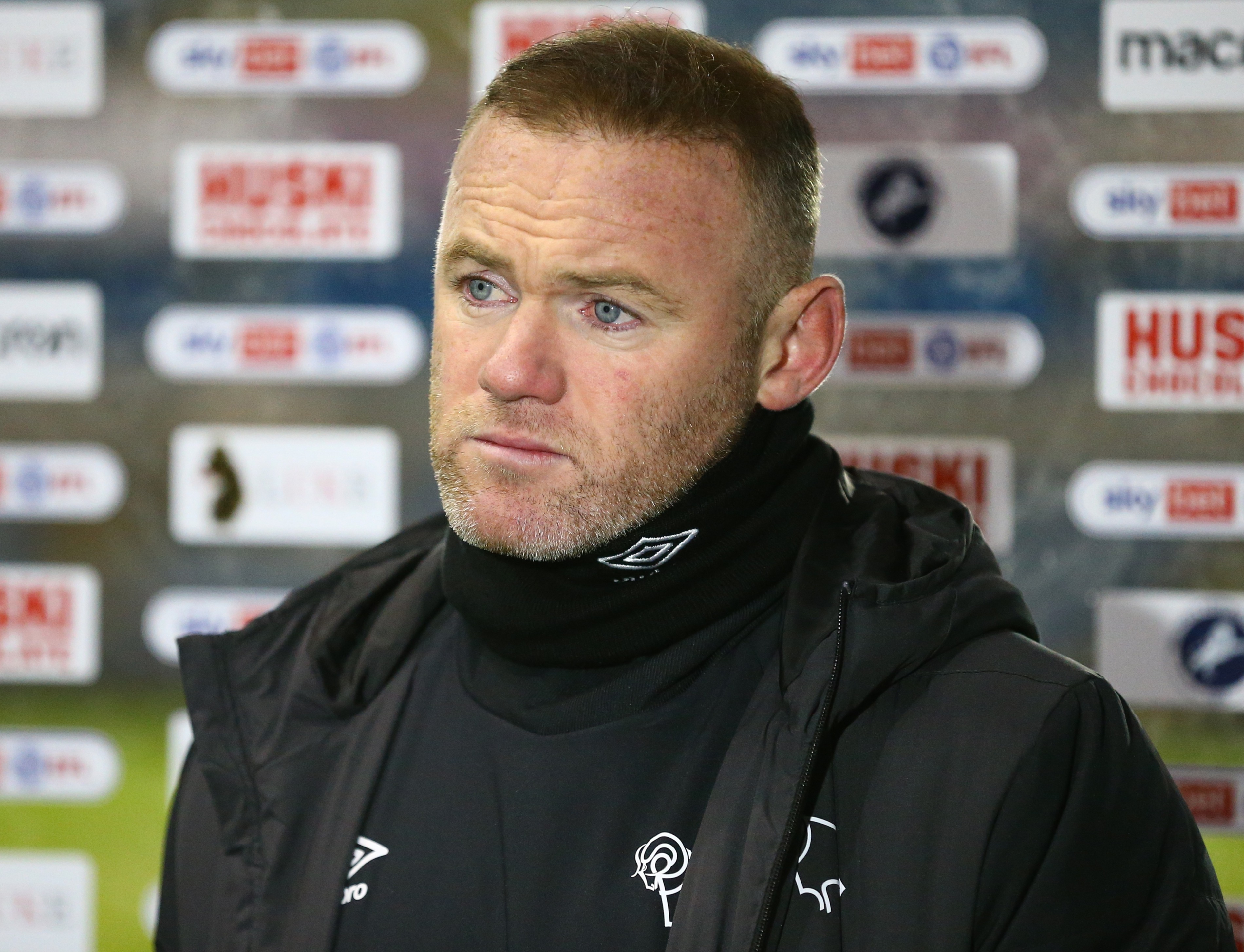 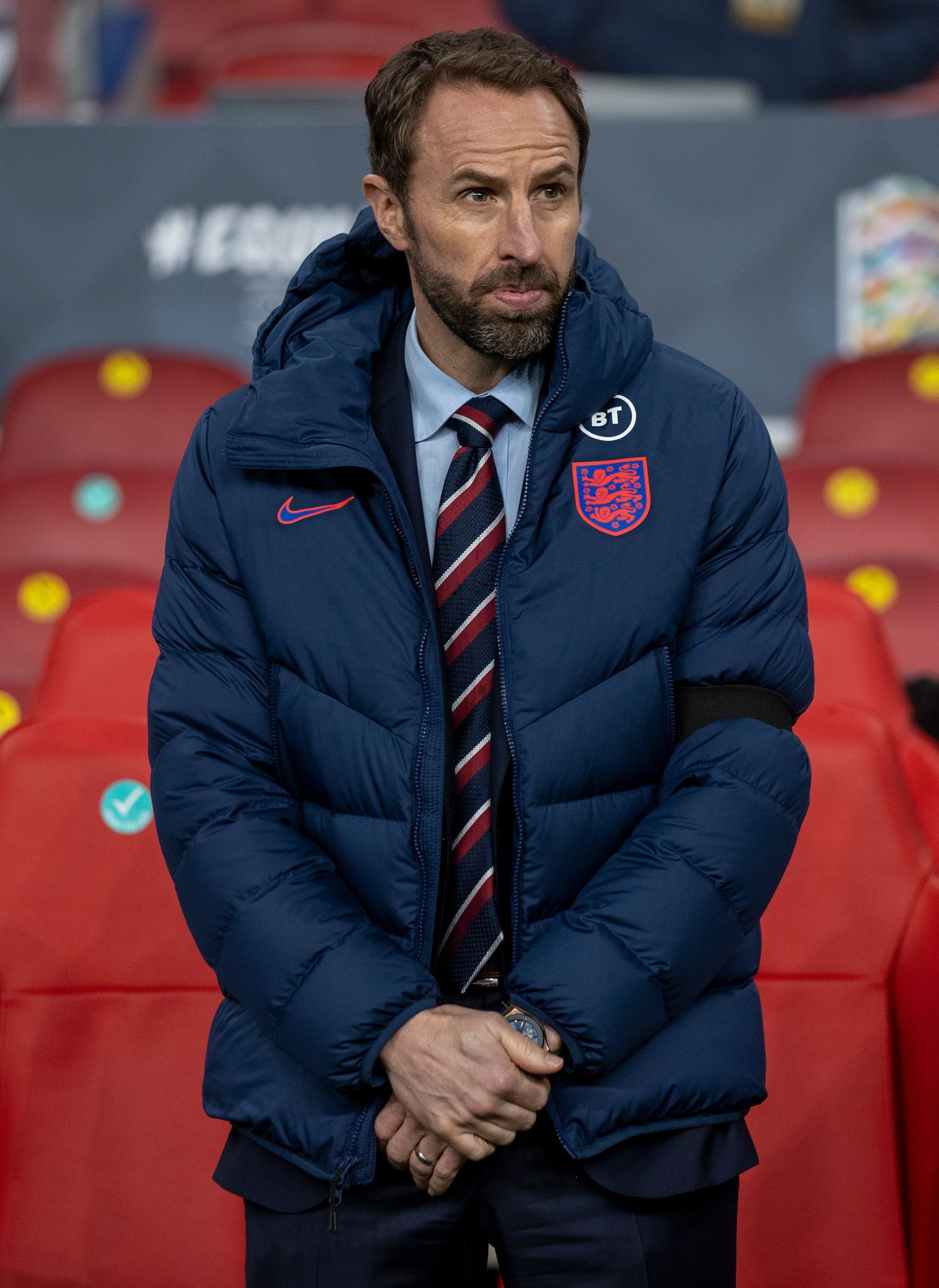 Rooney, 35, who saw his international career come to an end under Southgate, tasted his first victory as a boss in Saturday’s 1-0 win at Millwall.

Southgate said: “All I would say is that if he ever needs any help, we’re here to help him.

"We’re keen to help all young English coaches. I also know Liam Rosenior there, who is also involved behind the scenes and is a young coach who is very promising, as well.

“We are just there to support, if needed. We want English coaches to do well.”

Rooney, who scored 53 goals for England, is hoping to be the latest of a new generation of young coaches with former international team-mates Frank Lampard and Steven Gerrard impressing at Chelsea and Rangers respectively. 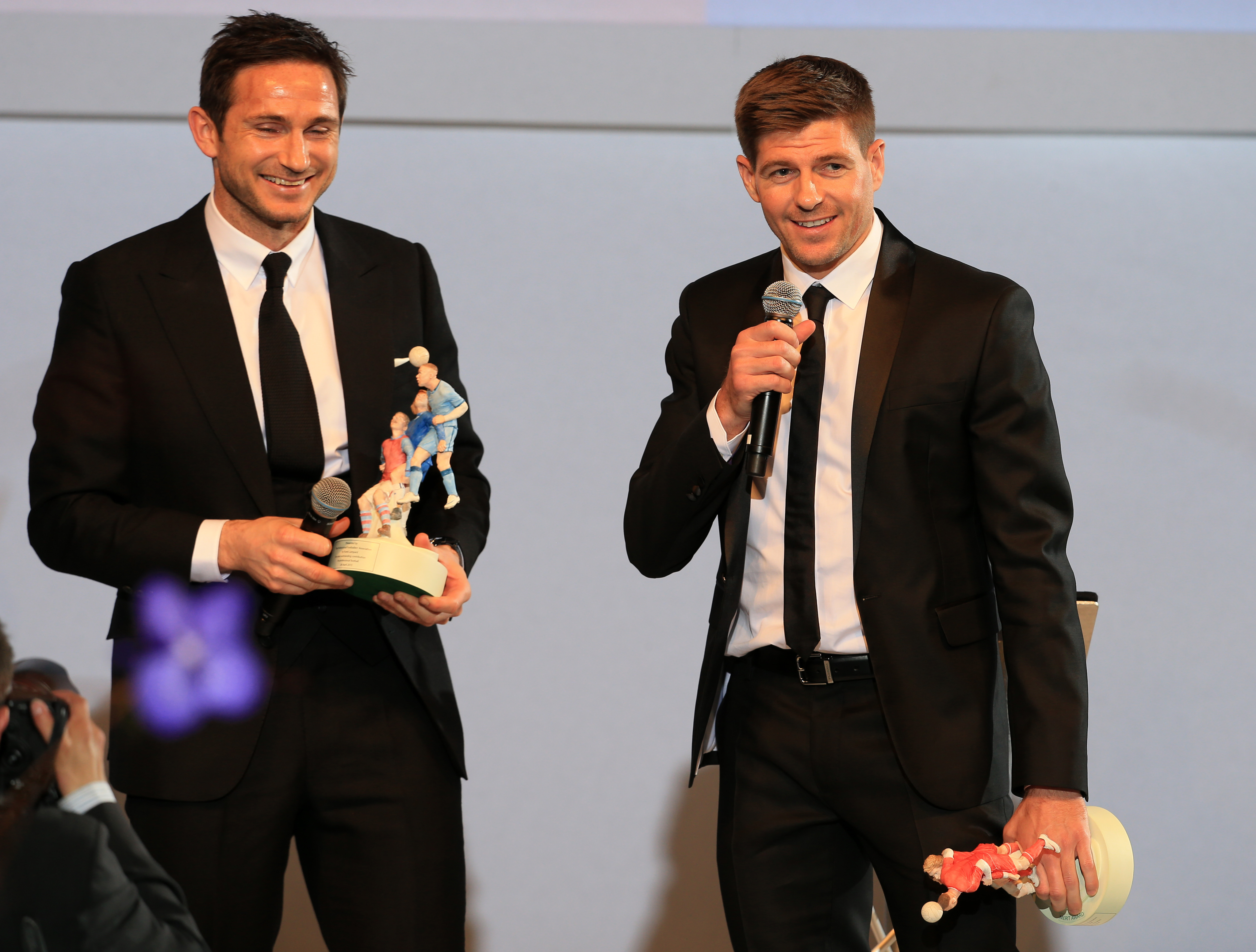 Southgate added: “It’s great to see Frank and Steven doing so well in the roles they’ve got. They should all have ambitions to be sitting where I am and I’m sure there’s going to be lots capable of doing that.

“Scott Parker is another ex-player but it’s not just about the guys that were players, as well.

"There’s other English coaches like Graham Potter, like Sean Dyche, like Eddie Howe. We want to help them wherever we can and we are here to do that.”