ENGLAND have been confirmed as top seeds for next week’s World Cup draw.

But the final make-up of the four seeding pots will not be clear 24 hours before the balls are drawn in Doha. 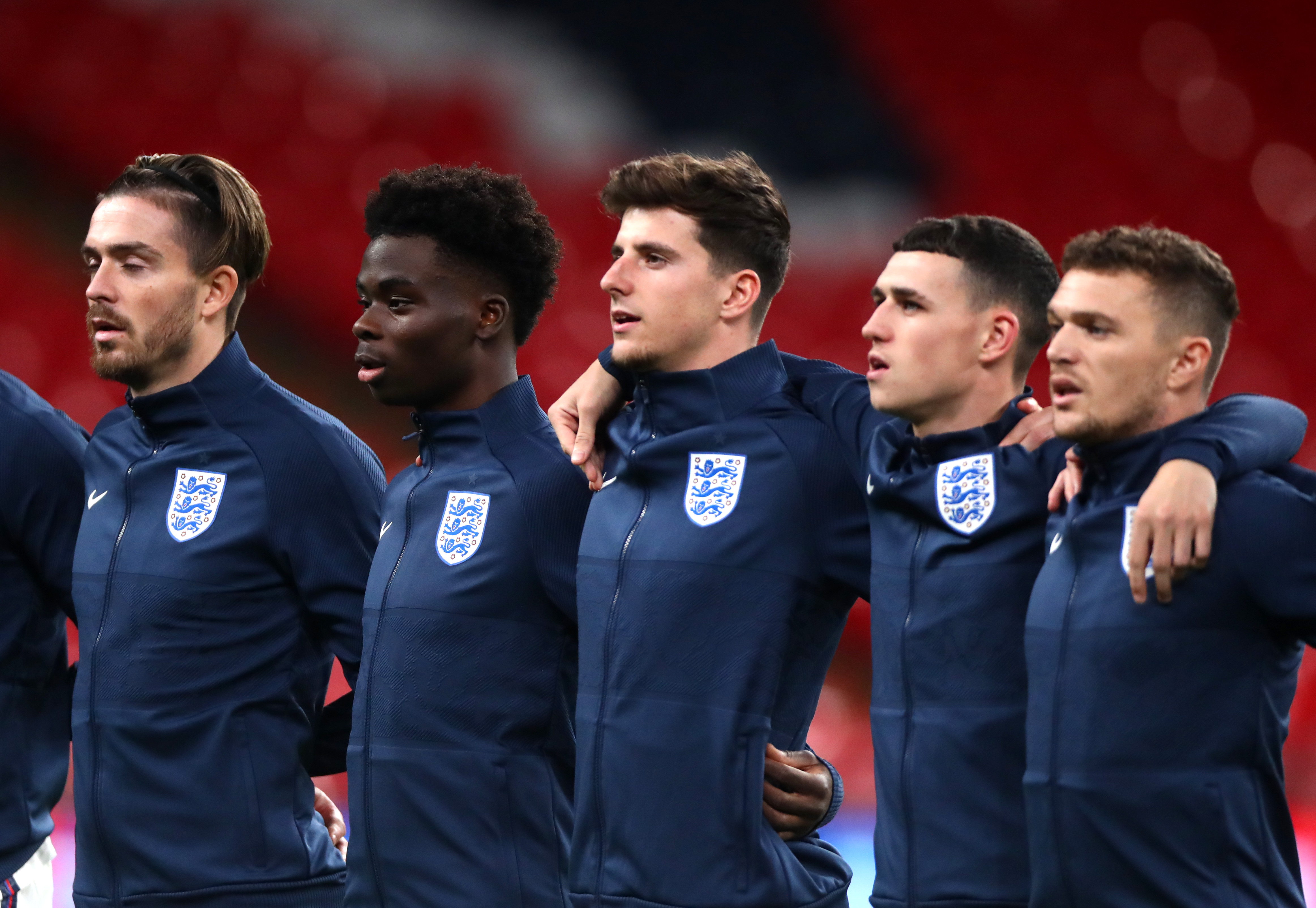 Fifa have now confirmed the sole criteria for the pots in the April 1 draw in the Qatari capital will be the world rankings published the previous day, which will take into account all international games played over the next week.

Gareth Southgate’s England, though, currently fifth in the rankings, are guaranteed to stay among the top seven sides who will join the host nation in the top pot.

Belgium, Brazil, France, Argentina and Spain will be joined by either Italy or Portugal unless neither qualify from their play-off mini-group, which would open the door for Denmark or Holland to sneak in.

It had been thought that Fifa would opt for a strict geographical distribution of the pots, with eight non-seeded European qualifiers. 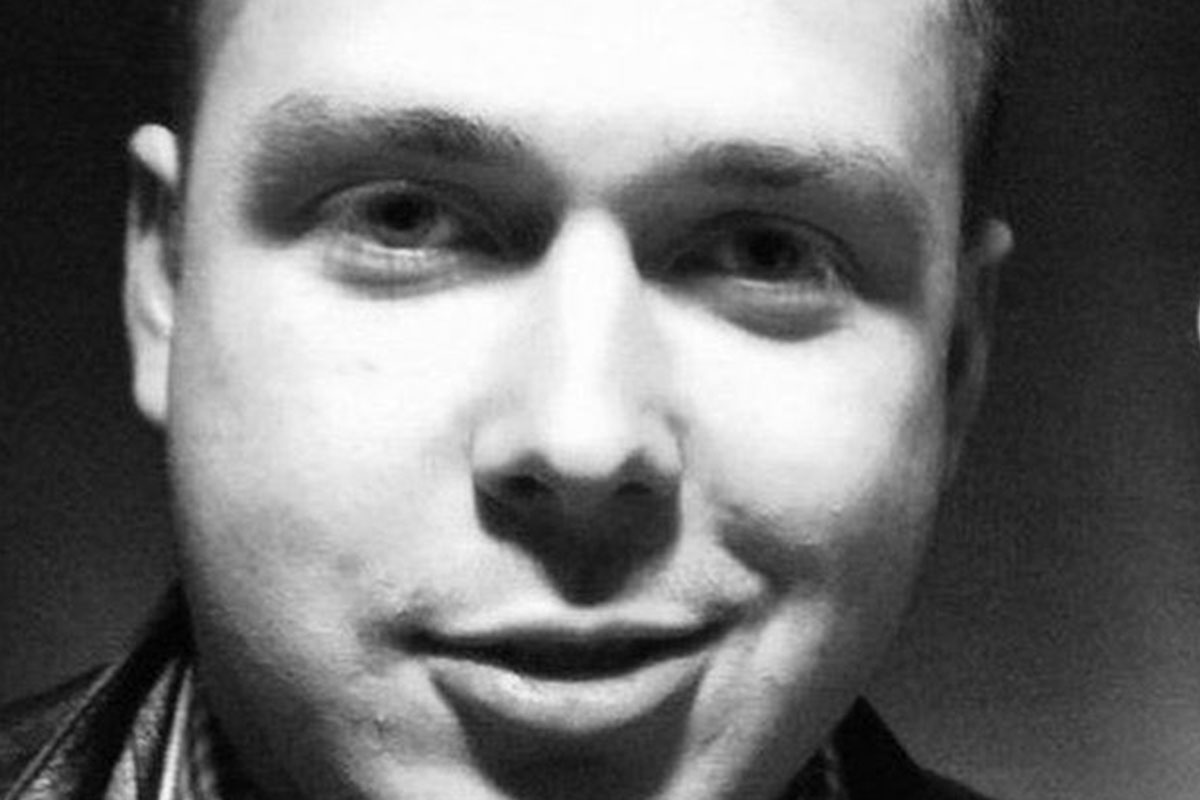 Instead, the rankings will be used, and while that does mean Germany, Switzerland and Croatia are potential England group opponents, there could still be significant movement in the final rankings.

The one open European spot, which sees Wales face Austria in their semi-final on Thursday for the right to meet Scotland or Ukraine in June, will be placed in the bottom seeding pot.

They will be bracketed alongside the five lowest confirmed qualifiers and the winners of the two inter-continental play-offs.

The decision will make for a messy draw as teams from the same continent cannot be drawn together with the exception of Europe. 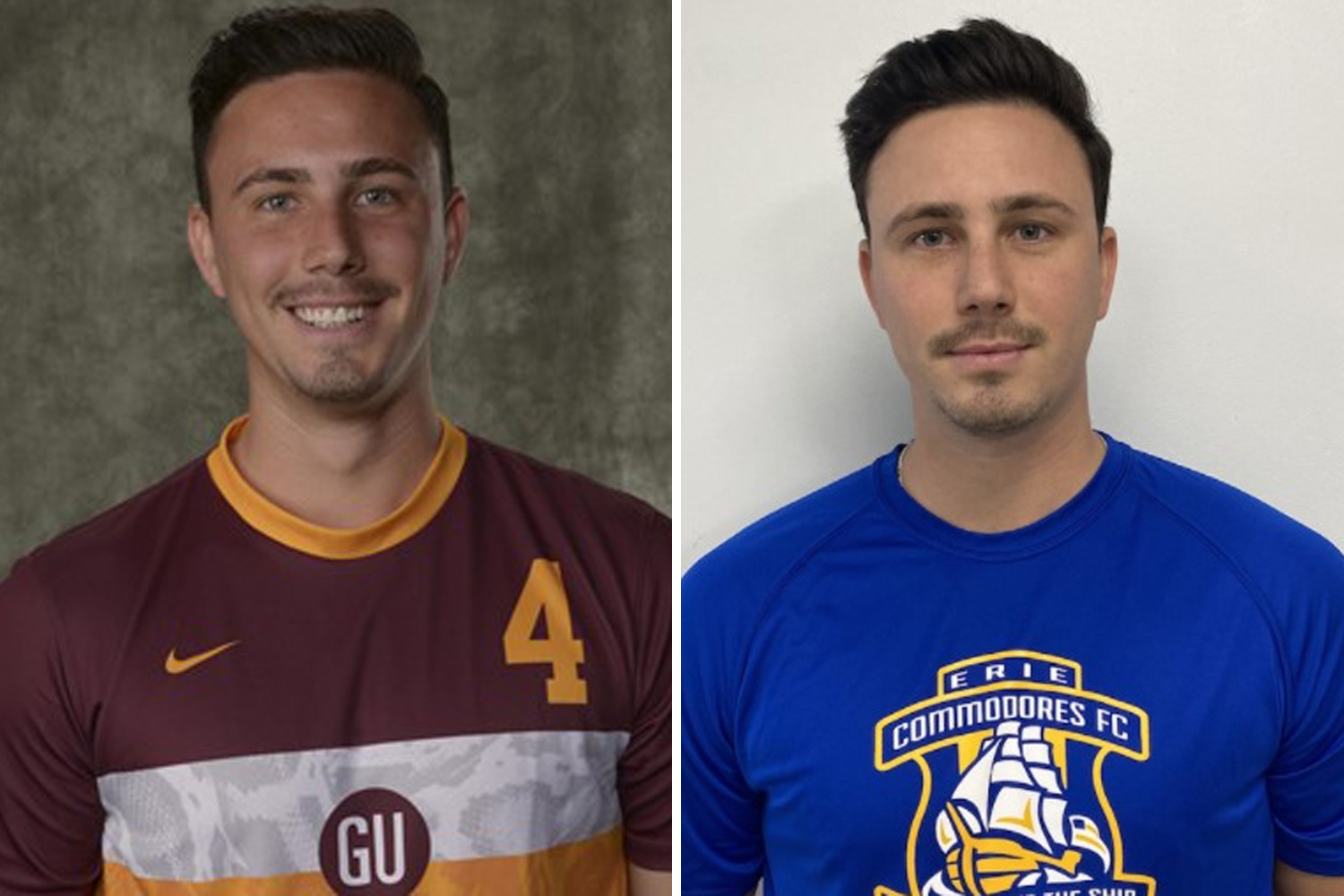 There will be two European teams in five of the eight groups and one in the other three.

That gives a slight possibility of England avoiding any of their Uefa rivals, although it remains much more likely they will be in a group containing two European teams.

And while the venues for the games – Qatar are using eight stadia with the furthest distances between them of just 42 miles – will be known as soon as the draw is made, Fifa will not confirm the kick-off times until the next day.

That is to ensure the matches are played as close as possible to peak viewing time for the biggest domestic audiences globally, with England’s matches likely to start at 7pm UK time.