AN England footie coach has been axed by the FA after being involved in a boozy car smash.

Goals guru Allan Russell, 40, who worked with Harry Kane in the 2018 World Cup, was a passenger in his Audi RS6 when it rammed a Vauxhall injuring its driver. 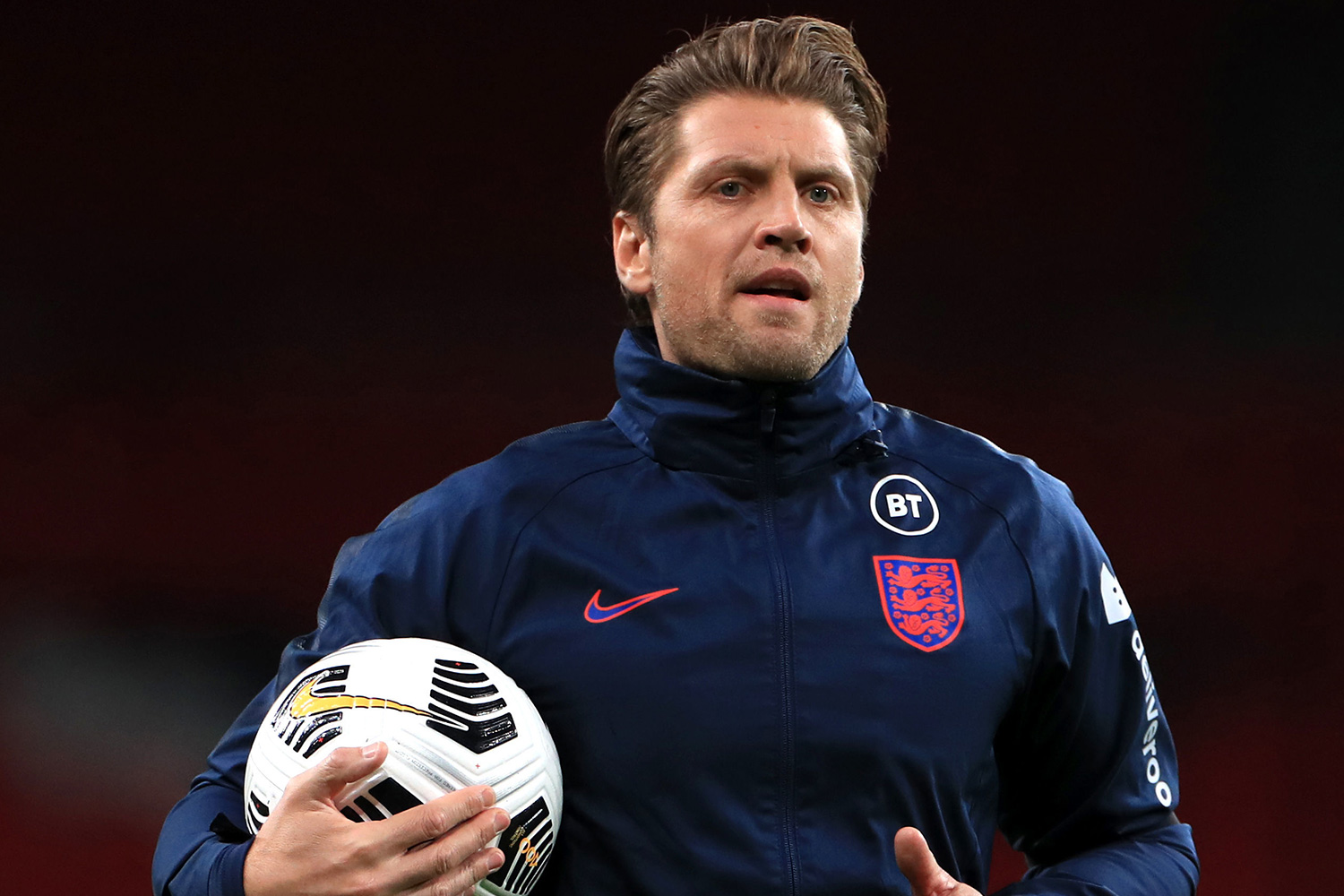 He was fined £2,000 after admitting letting his brother Simon drive who was twice the limit and had no insurance.

A friend said: “He was a happy-go-lucky guy. He’ll never be the same.” 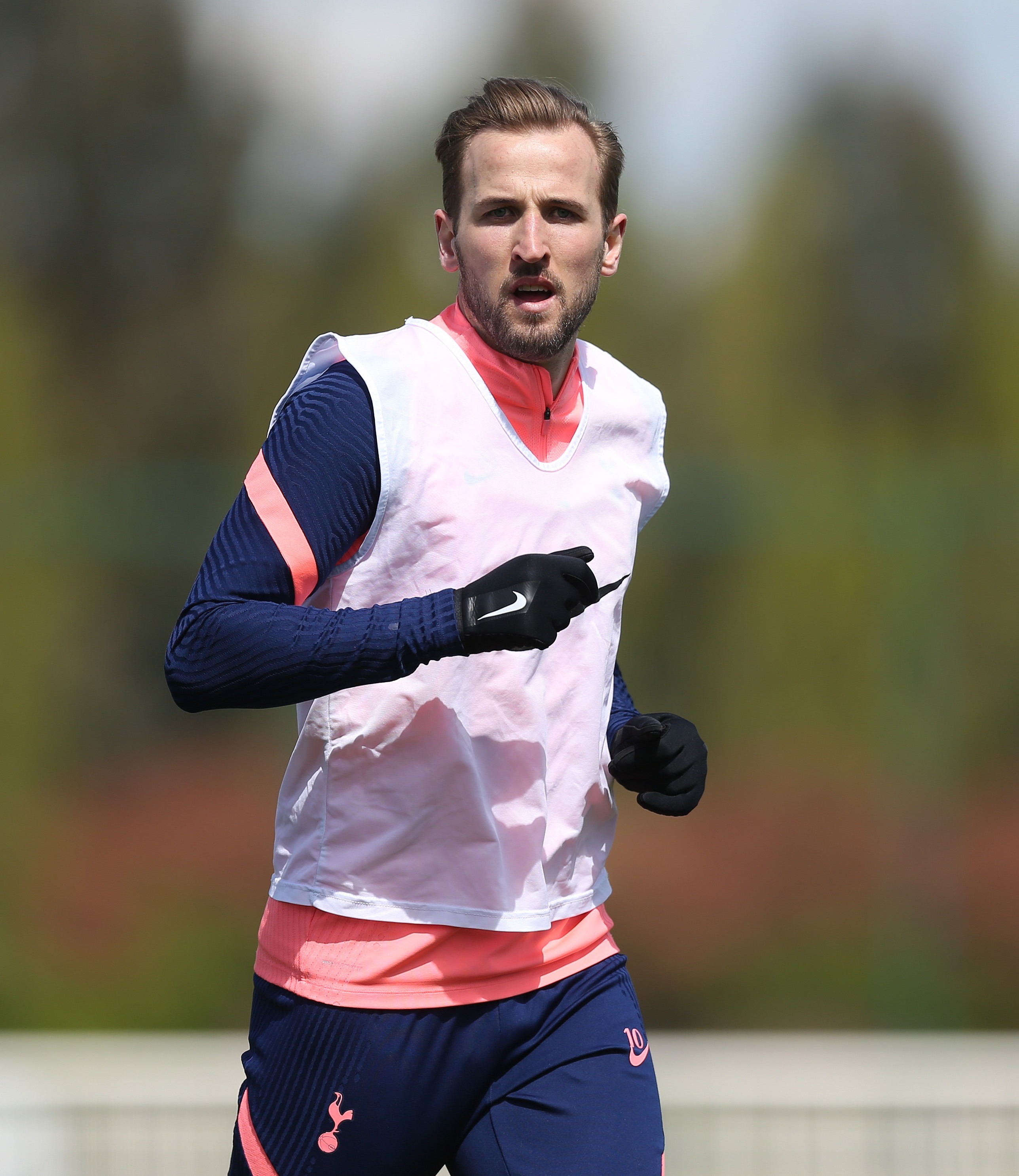 The FA said last night: “We’ve agreed with Allan it’s in the best interests of all for him to leave his consultancy position.”

Allan’s spokesman said: “He doesn’t want to be a distraction to England going into the Euros.”

Simon, 39, admits causing serious injury by dangerous driving and will be sentenced in July.