ALAN SHEARER believes England are not the only top team at Euro 2020 to have shown negatives so far.

The former England striker praised Gareth Southgate for his improvement of The Three Lions defence. 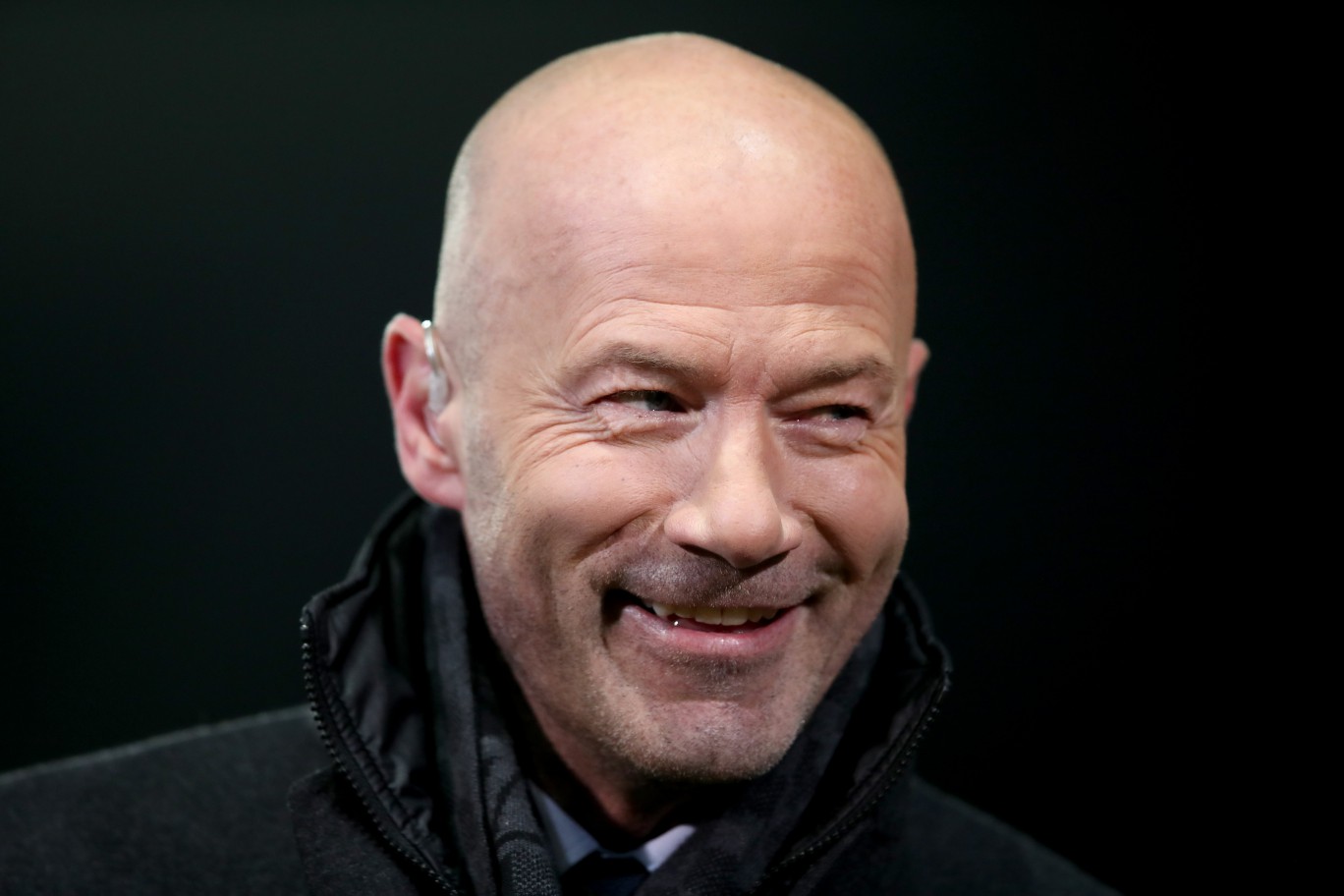 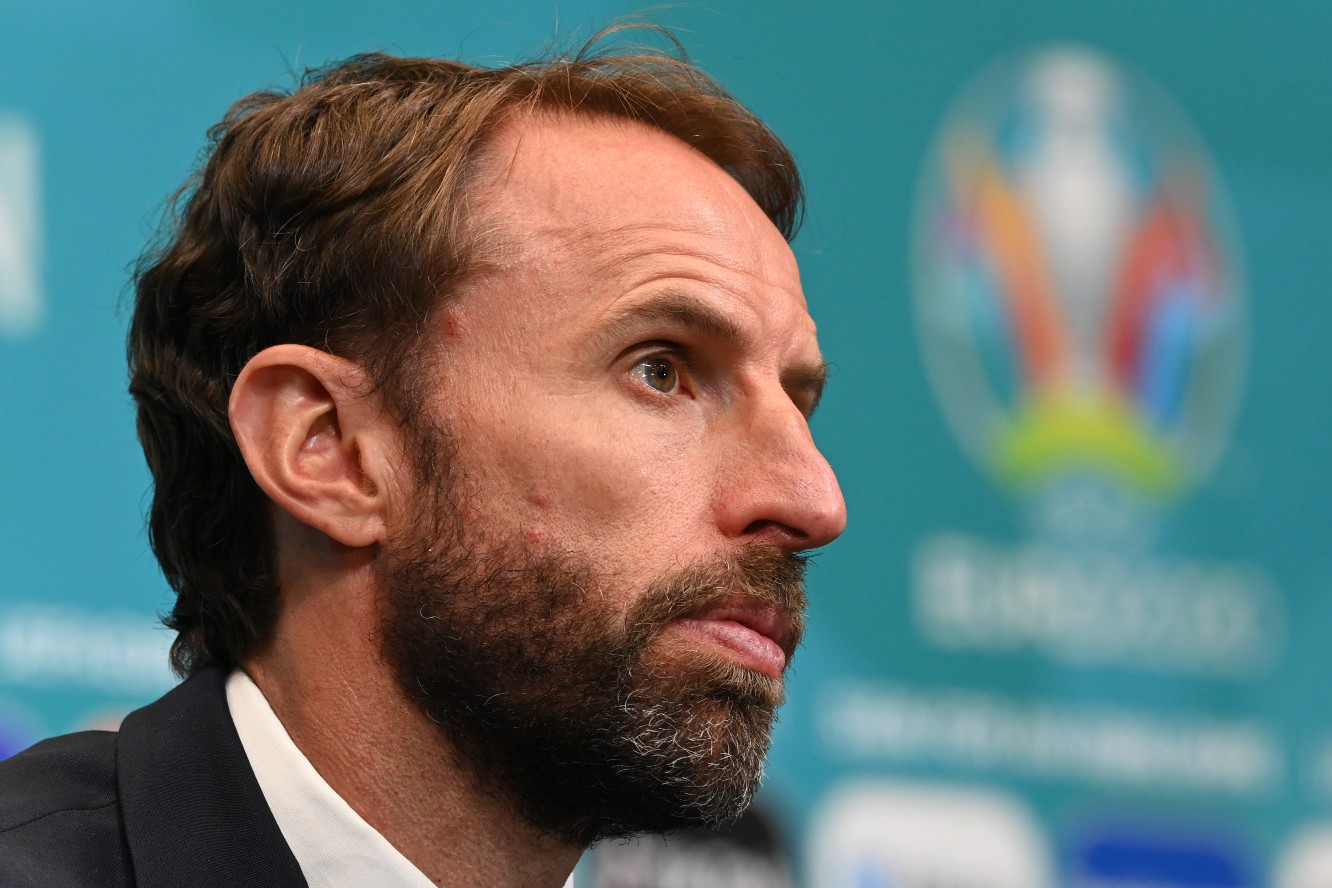 England did not concede a goal in their three group stage games but only scored twice, with Raheem Sterling getting both.

Shearer recognised the improvement in defence has come at a cost to the attack, but was quick to point out even the best teams have flaws.

During the BBC's coverage of Portugal vs France, he said: "I'm sure Gareth has looked at it and thought if England had a weakness it was defensively. They've done very well with that.

"It's taken a bit away from the attacking side but … there's plenty of positives to look forward to.

"Look at the teams tonight in Portugal and France. They have their downsides too."

Of the favourites to win the competition, Italy are the only other country not to have conceded a goal so far.

France and Portugal both showed vulnerabilities in their clash on Wednesday – Paul Pogba exploited Fernando Santos' side with his passing.

England's Round of 16 opponents, Germany, have also looked far from their best in this edition of the Euros.

They rolled over Portugal but were comfortable beaten by France and needed a late equaliser against Hunagry to qualify.

Southgate has just under a week to prepare for the match and has a variety of options to choose from, both in personnel and tactically.

Mason Mount and Ben Chilwell will be available for the Wembley clash after being forced to self-isolate against Czech Republic.