ENGLAND WOMEN will face Germany away on October 27 in their first match in seven months.

The old foes last met in the record-breaking tie at Wembley last November, which saw the biggest ever crowd at a women's match in the UK –  77,768. 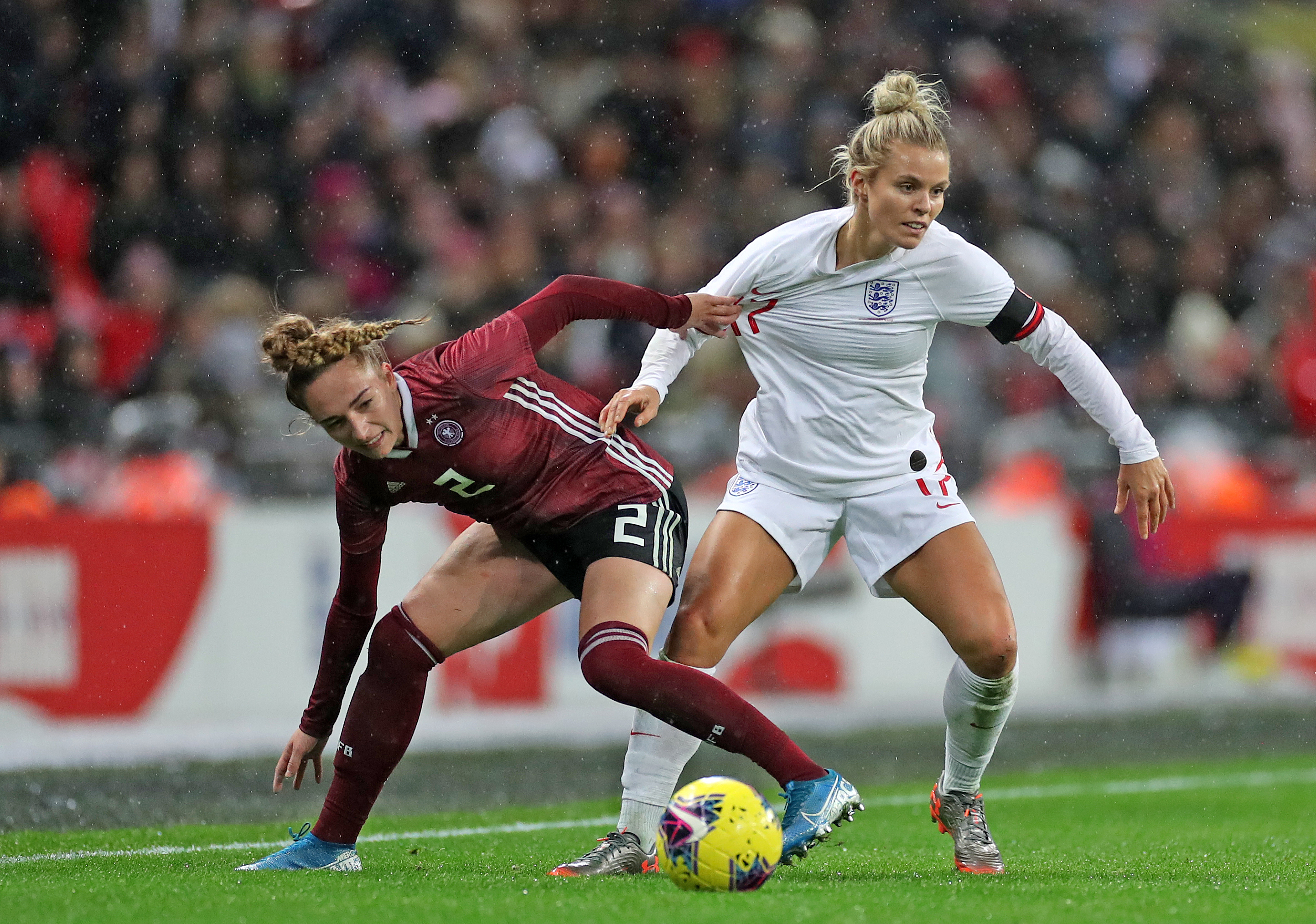 This time around they will play behind closed doors at the much smaller, 12,500 capacity Brita Arena in Wiesbaden.

England have not played a match since limping to a 1-0 defeat to Spain at the She Believes Cup in March, just before the UK went into lockdown amid the coronavirus crisis.

This will be Phil Neville's first match in charge since announcing he will be stepping down from the top job when his contract expires next summer.

Netherlands manager Sarina Wiegman will begin her tenure after next summer's Olympics.

Neville said: "I know the players are so hungry to pull on an England shirt again and this is a good test to see where we are early in the new season against strong opposition.

"Germany away is a tough challenge but we know what we are capable of producing.

"I’m sure the players are excited about testing themselves against one of the best teams in the world.

"Next year is going to be a vital one for the players ahead of some major international tournaments in quick succession.

"While you can never fully replicate the pressure of a major finals, I know my squad will take a lot from the experience.

"And I am sure the fans will be relishing the chance to see us play again – even if unfortunately it has to be on television.”