​​​Virdi, Bracey, Lawrence, Overton and Robinson – uncapped by England at senior level in either red or white-ball cricket – are among 30 players who will live, train and prepare at The Ageas Bowl in Southampton from Tuesday, the venue for the series opener against West Indies from July 8.

Ali has not played Test cricket for England since August and went on a self-imposed break from the longest form after being dropped during the Ashes and losing his red-ball central contract.

However, the off-spinning all-rounder – who has taken 181 wickets in 60 Tests – told The Guardian in April that he was now ready to return.

England’s 30-man group will participate in a three-day practice match from July 1, after which a squad will be selected for the first Test of the behind-closed-doors three-match series against Jason Holder’s tourists. 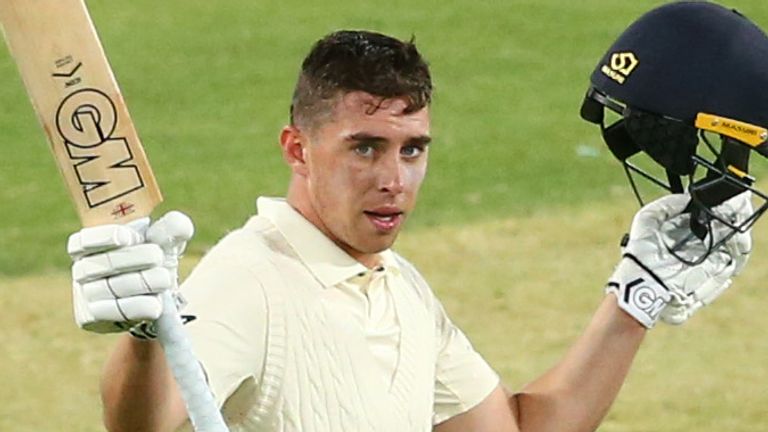 Gloucestershire’s Bracey – who can also keep wicket – and Essex’s Lawrence will hope to compete for batting spots, with Somerset seamer Overton – whose twin brother Craig has also been selected – and Sussex paceman Robinson adding to England’s potential bowling options.

Surrey’s Virdi is one of five spinners in the red-ball group – the off-spinner is joined by Ali, Dom Bess, Jack Leach and Matt Parkinson.

Parkinson, Lancashire team-mate Saqib Mahmood and Somerset all-rounder Lewis Gregory are also a step closer to making their Test debuts – all three have only represented England in white-ball cricket so far, despite being included in Test squads in the past. 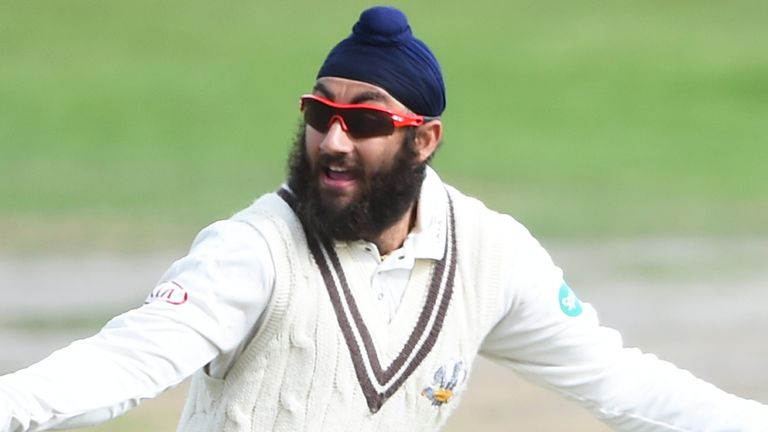 England’s final two Tests against West Indies will take place at Emirates Old Trafford, from July 16 and July 24 respectively, with the Manchester ground and The Ageas Bowl selected as biosecure venues for the series due to their on-site hotels and coronavirus testing facilities.

National Selector Ed Smith said: “Everyone involved with England is delighted that cricket is returning soon, and that the players are reporting for group training in preparation for the series against West Indies.

“We’d also like to thank all the county coaches who have supported these players over the past few weeks. A squad for the first Test will be announced in due course.”

England head coach Chris Silverwood will be supported by assistant coach Graham Thorpe during the Test series – Thorpe will specialise on batting – as well as Glen Chapple, Richard Dawson and Matt Walker, who have been seconded from their roles as head coaches in county cricket. 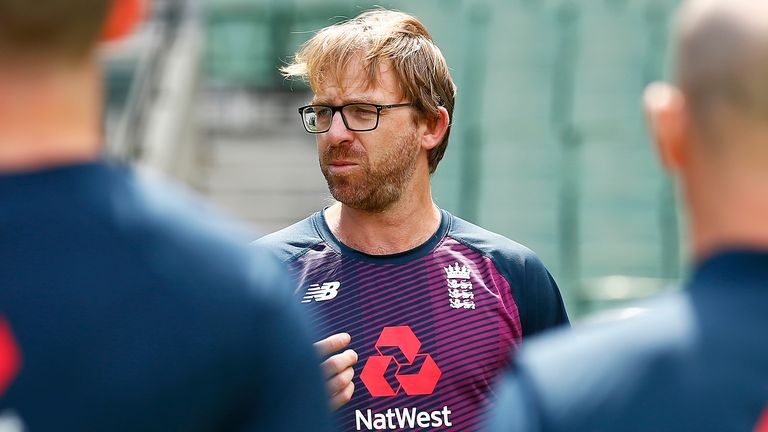 Lancashire coach Chapple will work as bowling coach, Gloucestershire’s Dawson – who coached England Lions on their unbeaten tour of Australia earlier this year – will work with the spinners, while Kent boss Walker will assist Thorpe with the batsmen.

England assistant coach Paul Collingwood will take charge of the ODI team later in the summer, with it hoped that Ireland will tour for three 50-over games. 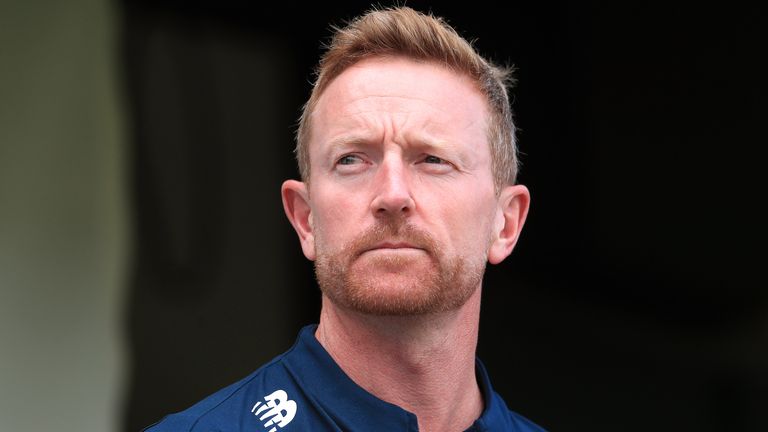 ECB performance director, Mo Bobat, said: “The support that we’ve received from counties during our return to training phase so far has been excellent, and it’s great to be able to continue with this collaborative approach as we move into a ‘Behind Closed Doors’ training environment.

“As is the case in the current climate, things have progressed quickly, and we are very grateful to counties for allowing us to second their coaches to support our Test preparation. The larger group of players will certainly keep them busy.

“Both Glen (Chapple) and Richard (Dawson) were involved in winter Lions activity, so it’s nice for them and the players to build on effective coaching relationships and it’s also a real positive for our domestic game that we can expose a greater number of our coaches to international cricket.

“A huge amount of work has taken place behind the scenes to get us to this point, and it’s now over to Chris Silverwood and his management team to support the players with their final preparations for what will be a historical series.”