ADIL RASHID has said Michael Vaughan DID make a racially insensitive comment to a group of players with Asian heritage.

It is the latest dramatic twist to the Yorkshire racism story that is sweeping across cricket and now affecting other counties such as Essex. 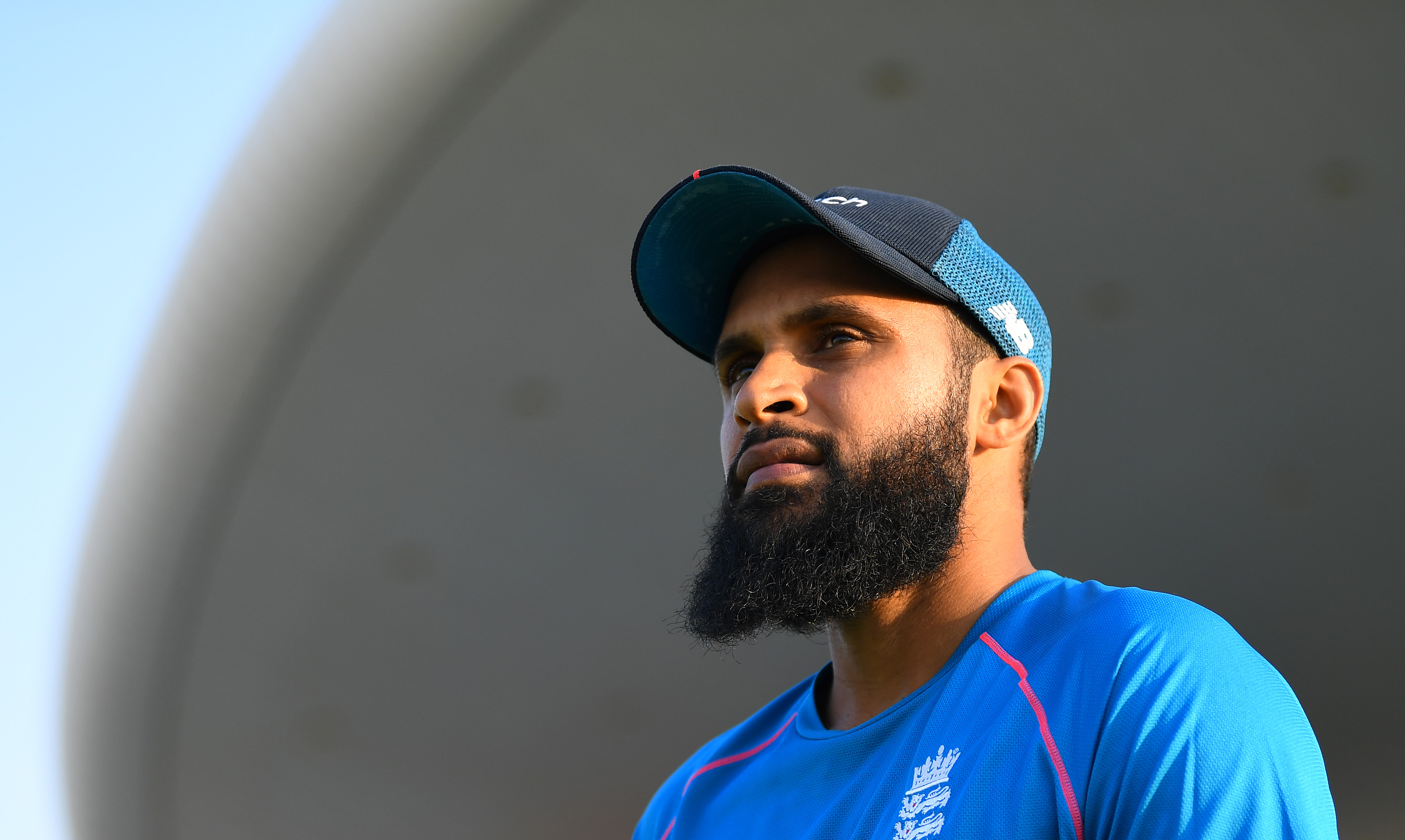 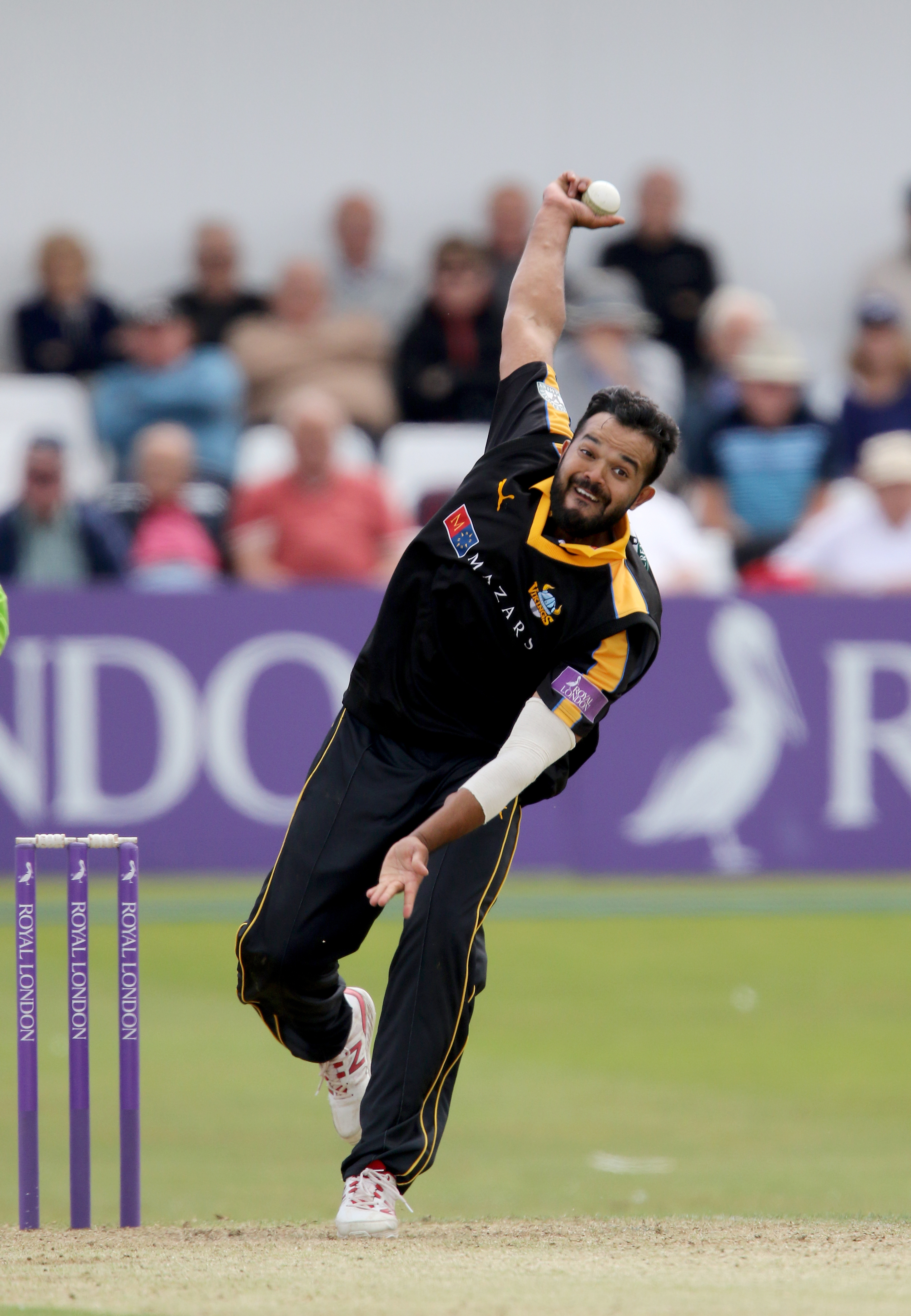 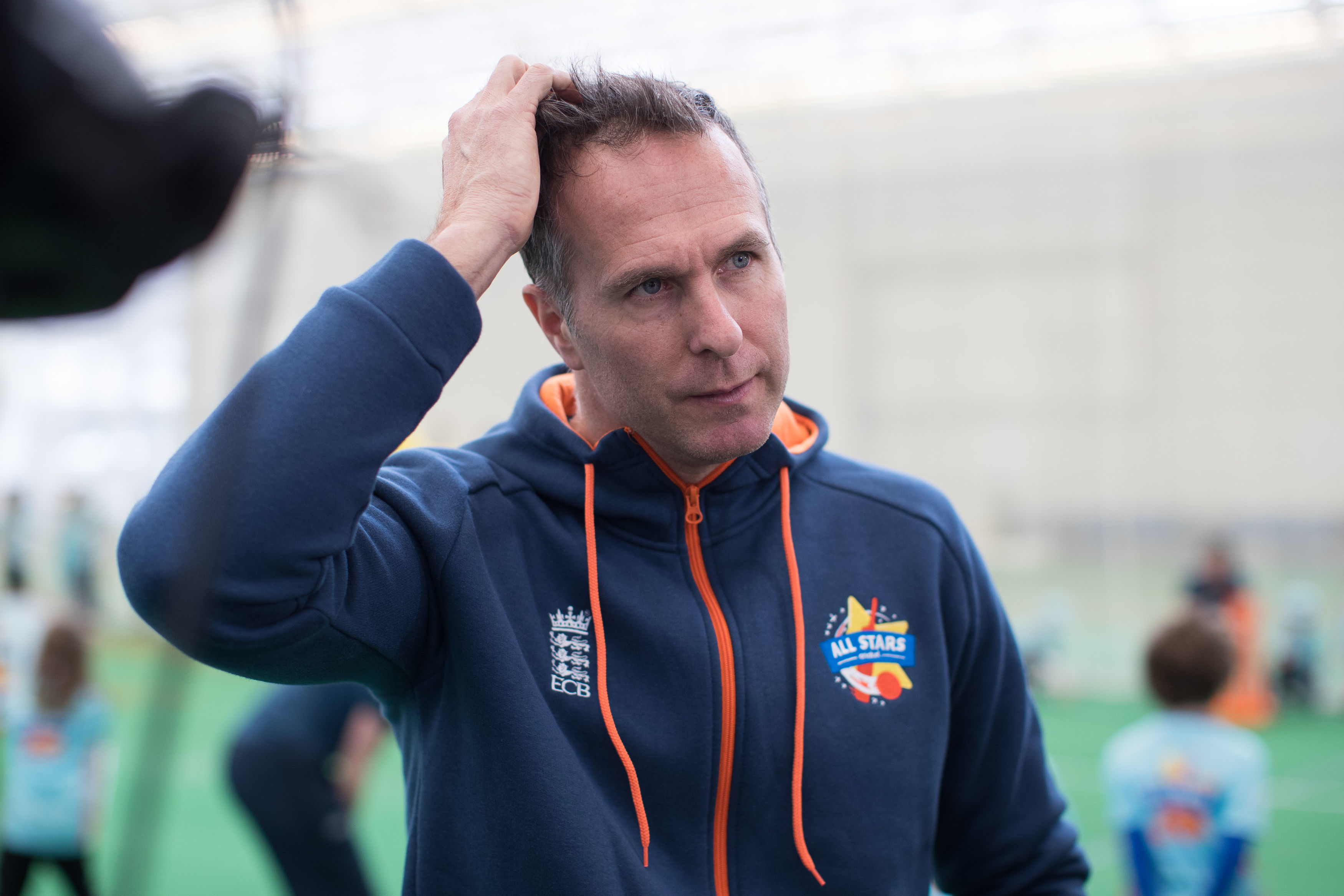 England spin bowler Rashid corroborated claims by Azeem Rafiq that, while in a pre-match huddle before a game against Nottinghamshire in 2009, Vaughan said: “There are too many of you lot, we need to do something about it.”

Three of the players – Rafiq, Rashid and former Pakistan all-rounder Rana Naved-ul-Hasan – have now said they remember the alleged comment.

The fourth player, Ajmal Shahzad, head coach at the MCC, has suggested he does not recall the incident.

The intervention of Rashid, a 2019 World Cup winner and key member of England’s recent T20 World Cup squad, is a significant development because of his profile within the game and the respect with which he is held.

He released a statement to the Cricketer magazine, which said: “Racism is a cancer in all walks of life and unfortunately in professional sports, too, and is something which of course has to be stamped out.

“I wanted to concentrate as much as possible on my cricket and to avoid distractions to the detriment of the team but I can confirm Azeem Rafiq’s recollection of Michael Vaughan’s comments to a group of us Asian players.

“I’m encouraged by the fact that a parliamentary committee seems to be trying to improve the situation, whether that’s holding people accountable or getting changes made at an institutional level.

“These can only be positive developments. I will of course be more than happy to support any official efforts when the time is right.

“For now, though, these matters are of an intensely personal nature and I will not be commenting on them further. I ask you to respect my privacy and allow me to focus on my cricket.

“I want to thank the ECB, the fans and especially my teammates for all of their support.

"We didn’t get the result we wanted in this World Cup, but I hope that the unity of our dressing room and the leadership of our captain will propel us forward to achieve what we deserve in the future.”

Rafiq is due to speak before a Digital, Culture, Media and Sport select committee on Tuesday and could name other high-profile players.

Rafiq’s one-time best friend Gary Ballance has already admitted he used the word “P***” in what he believed was verbal jousting between the pair.

Rafiq reacted angrily last week to Test skipper Joe Root’s assertion that he could not remember any racist incidents or comments at Yorkshire. Rafiq wrote on Twitter that he was “incredibly hurt”.

Vaughan has already been stood down by the BBC from his Radio 5 Live programme the Tuffers and Vaughan Show.

He is due to commentate on this winter’s Ashes series with BT Sport, who have the UK rights, taking a feed from Fox Sports in Australia, for whom Vaughan is working.

Last week, Essex chairman John Faragher resigned after claims he used the phrase “n***** in the woodpile” at a committee meeting in 2017. He denies the comment.

Zoheb Sharif, a former Essex player, claimed he was called “Bomber” in the wake of the 9/11 attacks in 2001.