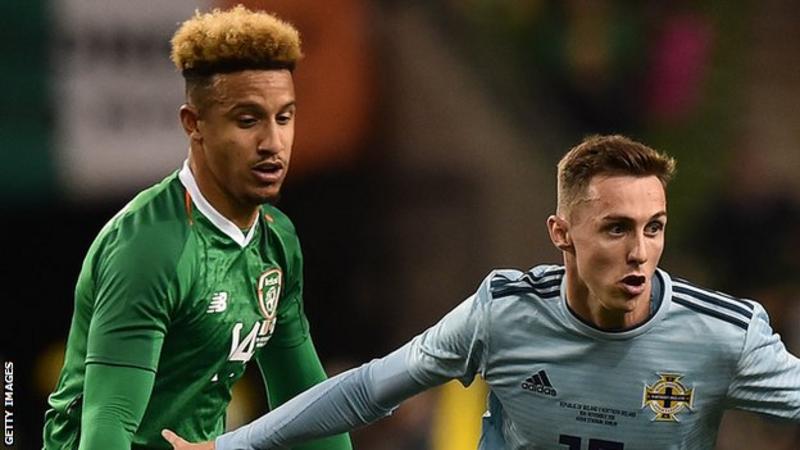 The Euro 2020 play-off semi-finals are likely to be played in October, the Football Association of Ireland has said.

The Republic of Ireland are away to Slovakia in the play-offs with Northern Ireland away to Bosnia-Herzegovina.

The Irish FA has not commented on the potential date of Northern Ireland’s trip to Bosnia.

The Republic of Ireland and Northern Ireland will be involved in an all-Irish battle for a place at the Euros if they win their play-off semi-finals, which were originally scheduled to be played last month.

Owens, meanwhile, also said that Nations League games are likely to be played in September and October.

“We thought it may well be November but it now looks like the semi-final is the preferred option in October,” Owens said when speaking about the play-offs in an interview with FAI TV.

If the matches do go ahead as the FAI suggests, it means new Republic boss Stephen Kenney could have as many as five games played before the trip to Bratislava.