Home » Lifestyle » Euro 2020: Roy Keane slams France saying he 'could play for Switzerland' they're so bad in last-16 clash

Euro 2020: Roy Keane slams France saying he 'could play for Switzerland' they're so bad in last-16 clash

The Manchester United legend, 49, claimed the 2018 World Cup winners were so off the pace that he could have been lined up against them. 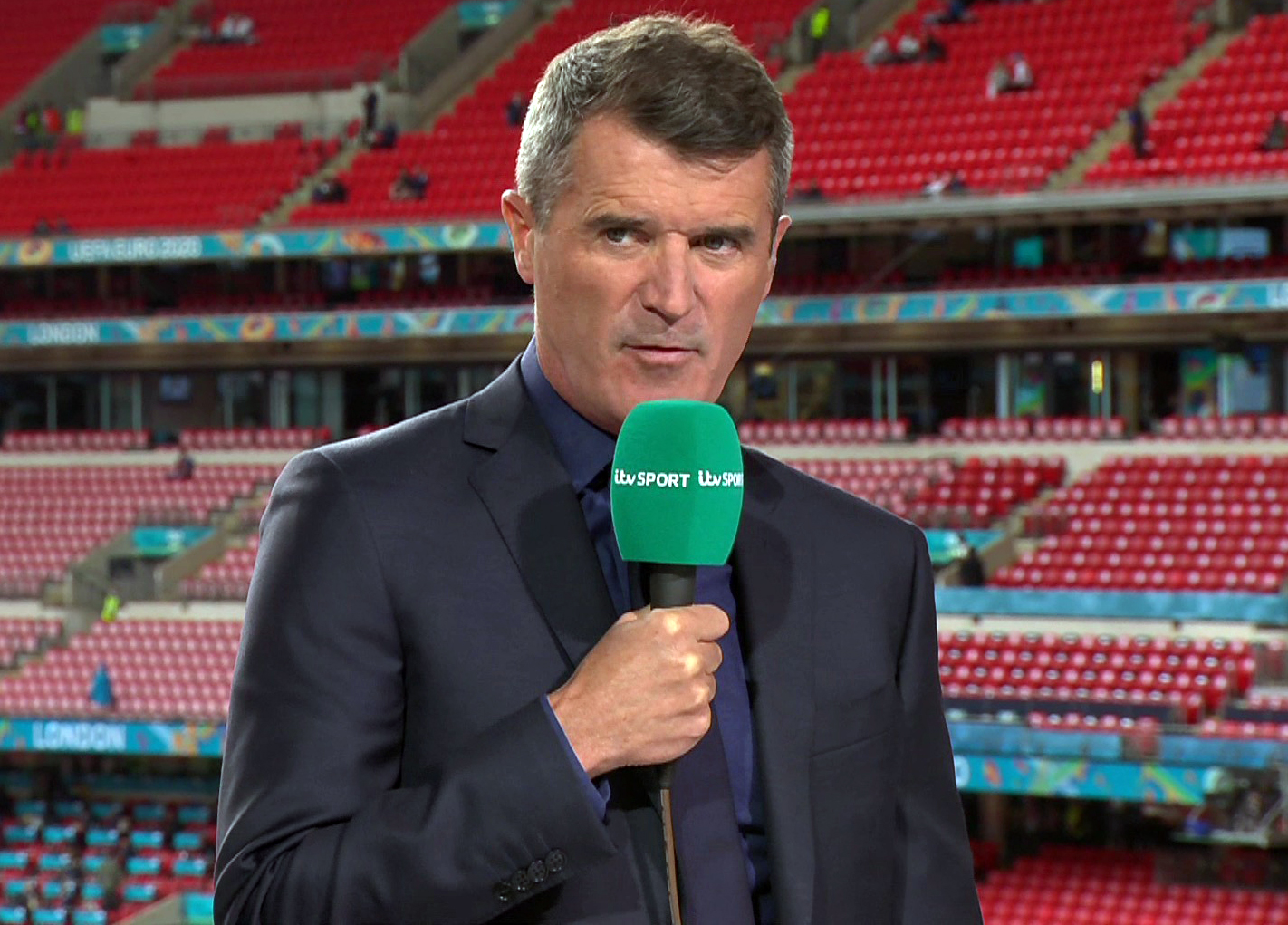 France were overwhelming favourites coming into the game against the Swiss but a change of system caused problems for Les Bleus.

And Didier Deschamps' side found themselves behind at the break following a towering header from Haris Seferovic.

Keane, who was working as a pundit for ITV for the game, didn't hold back in his assessment of France at the interval.

He said: “I could play for the Switzerland team tonight against France if you gave me all that space.”

"They haven't got a clue what they are doing – not one part of the team has a clue at all. And the goal was an absolute embarrassment."

Keane's former foe Patrick Viera admitted the first 45 was well below par for his country.

He said: "It was a disaster this first half. We were expecting them to play with energy, with more determination and it was completely the opposite.

"I didn't recognise some of the players.

"We can talk about the organisation and the new system, but when you are on the field, there is a positive attitude to have and they didn't have it in the first half.

"There is still a long way to go. I believe that Didier Deschamps will get on their back in the dressing room because he will want more from those players."

Fortunately for France, they reverted to a back four during the second-half with Kingsley Coman sent on for Clement Lenglet.

And the level in performance was leaps and bounds better after the break with a quick-fire double from Karim Benzema turning the tie around.

United star Paul Pogba then produced one of the goals of the tournament before Seferovic headed in his second to give the Swiss late hope.

Mario Gavranovic then popped up in stoppage time to equalise and send the game into extra-time.