EUROPE has announced plans to allow vaccinated tourists to return from June, without enforcing tests or quarantine measures.

The European Commission has urged the EU's 27 member countries – which make their own decisions on health matters – to "lift restrictions on non-essential travel for vaccinated persons travelling to the EU". 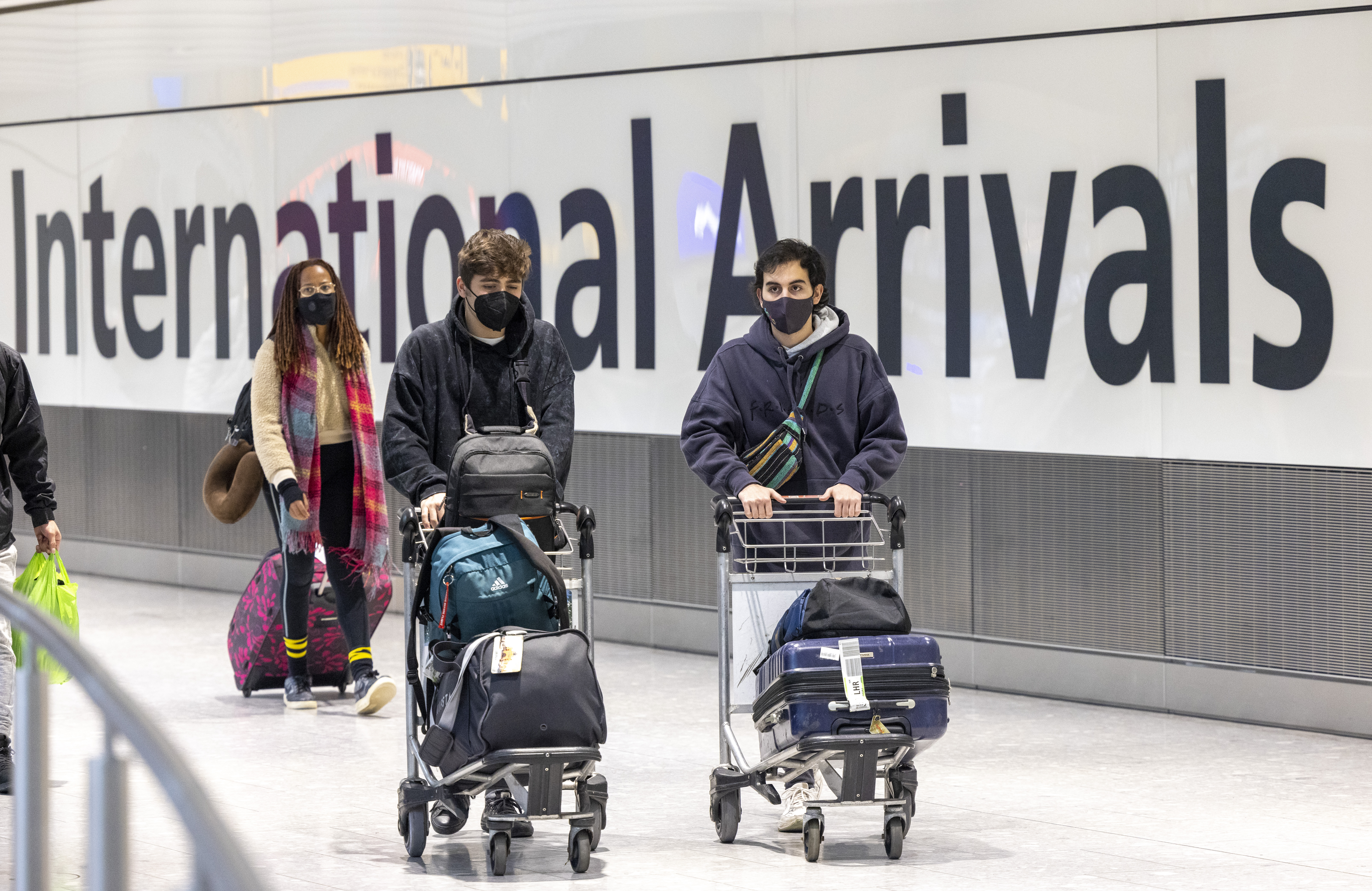 Proof that travellers were fully vaccinated – at least two weeks before arriving in the EU, for full immunity to kick in – would not stop member states also enforcing Covid tests either before or after arrival, or quarantine if authorities deemed them warranted, they added.

However, it is hoped that countries could see a "gradual phasing out of these additional conditions" as the vaccine rollout continues.

Europe's vaccine rollout is also speeding up, despite a slow start, with herd-immunity expected by August.

It also wants to open to travellers from countries that have kept Covid cases low, based on how many infections they register per 100,000 people averaged over a two-week period – meaning the UK could be high on the list.

The proposal would see that infection threshold raised from the "very severe" bar of 25 cases per 100,000 decided nearly a year ago to 100 cases, an EU official involved with drafting the proposal told journalists on condition of not being identified.

"So we will no longer have the choice among, let's say, 10 to 15 countries around the world, but member states will be able to pick up countries, international countries in a list of up to 100 countries, if the situation continues to develop in a positive way," he said. 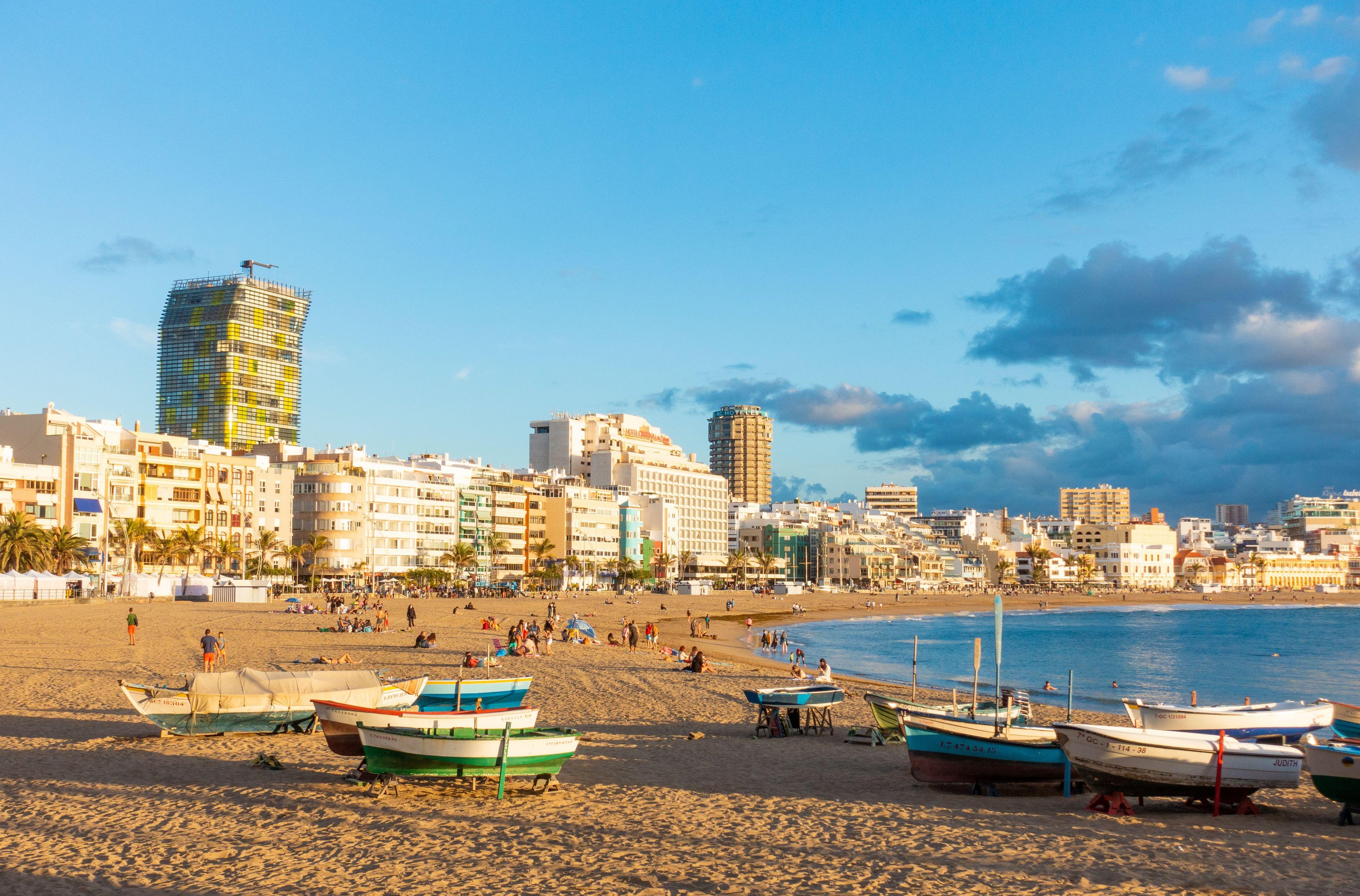 A number of countries in the EU have already said they want Brits back – Spain will welcome vaccinated UK travellers from June, along with Malta, while Portugal has said this can start from mid-May.

The UK is yet to lift its own travel ban but this is expected to end from May 17, using a traffic light scheme.

The traffic light system of risk will see the world carved up into green, amber or red zones based on vaccine roll-out and case rates, as well as new variants found.

But insiders warn only a “handful” of countries will be approved for “green” quarantine free travel in the first tranche due to be published this week.

Gibraltar, Malta, Israel and Iceland are contenders for the coveted status, but holiday favourites France, Spain, Greece and Italy are still some weeks away from being approved and are heading for “amber” status it is believed.

That will include all their islands, including the Balearics – whose Covid rate is less than a quarter of that of Spain's – and the Canary Islands, which has vaccinated almost a third of its adult population.

Travellers from amber list countries on the traffic light scheme will have to quarantine at home for 10 days on arrival.

Portugal is the only major European holiday destination that could make it onto the list, set to be revealed on Thursday or Friday.

Under red list restrictions, UK passengers returning home must quarantine at a Government-approved hotel for ten days at a cost of £1,750.

Transport Secretary Grant Shapps has said that while the data "looks good," lifting restrictions must be "cautious" due to the Covid situation in Europe.

It also follows a warning by a group of MPs for holidays abroad to be "discouraged" until at least August, due to the threat of a third wave and new Covid variants.

The All-Party Parliamentary Group on Coronavirus (APPG), a cross-party group of MPs, said that the travel ban should continue and only be reviewed every three months.

The report states: "The UK government should discourage all international leisure travel to prevent the importation of new variants into the UK, in order to reduce the risk of a third wave and further lockdowns.

"This recommendation should be implemented immediately and reviewed on a quarterly basis."