EVANDER HOLYFIELD continues to train for a mega boxing comeback and looks in stunning shape at the age of 57.

A return to the ring for charity is on the American icon's mind, more than nine years after his last fight. 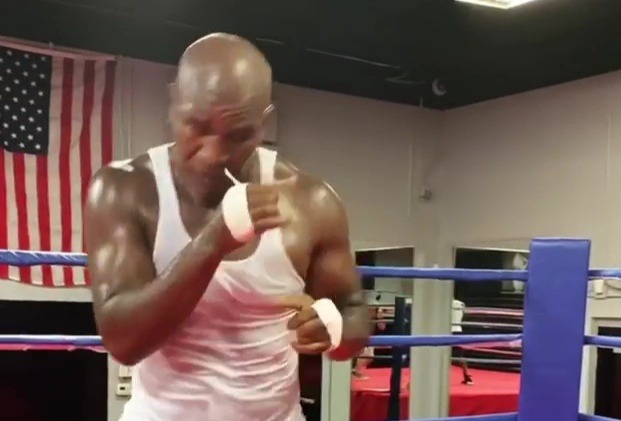 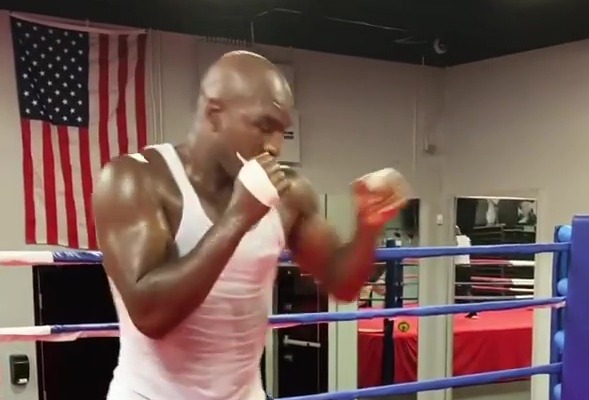 The Real Deal looked lean and mean as he showed off his form in an Instagram video.

Throwing a few punches, working on his footwork and practising his stance, the veteran naturally appeared a tad sluggish in the clip.

Holyfield captioned the post: "Morning training. Sitting at 215lbs right where I want to be."

Having missed out on fighting Mike Tyson, who will face Roy Jones Jr later this year, Holyfield is looking for an opponent in his own comeback.

Training continues for the former unified heavyweight king with Wladimir Klitschko joining him in the gym.

That includes gruelling beach runs and hill climbs as he looks to build up his already-impressive fitness levels.

Many social media fans of the ex-boxer praised his gusto in the workout but some felt he was not necessarily ready for a full-on fight.

One Instagram user commented: "I'm so sorry but you are still slow."

Tony warned: "As much as I always wanted Tyson-Holyfield 3, it would be a bad idea for you to do it now."

And Riddick Bowe, 52, has challenged Holyfield and Tyson to a contest, telling SunSport: "If the fans want to see me fight again, I’m fighting. I want to make fans happy.

"It’s official. Actually, let me put it this way: I am officially back and want to and will fight.