A THIRD Everton star has been burgled — sparking fears the Premier League club is being targeted by criminals.

Midfielder Abdoulaye Doucoure, 28, had his luxury mansion broken into last month while his team were playing away at Arsenal. 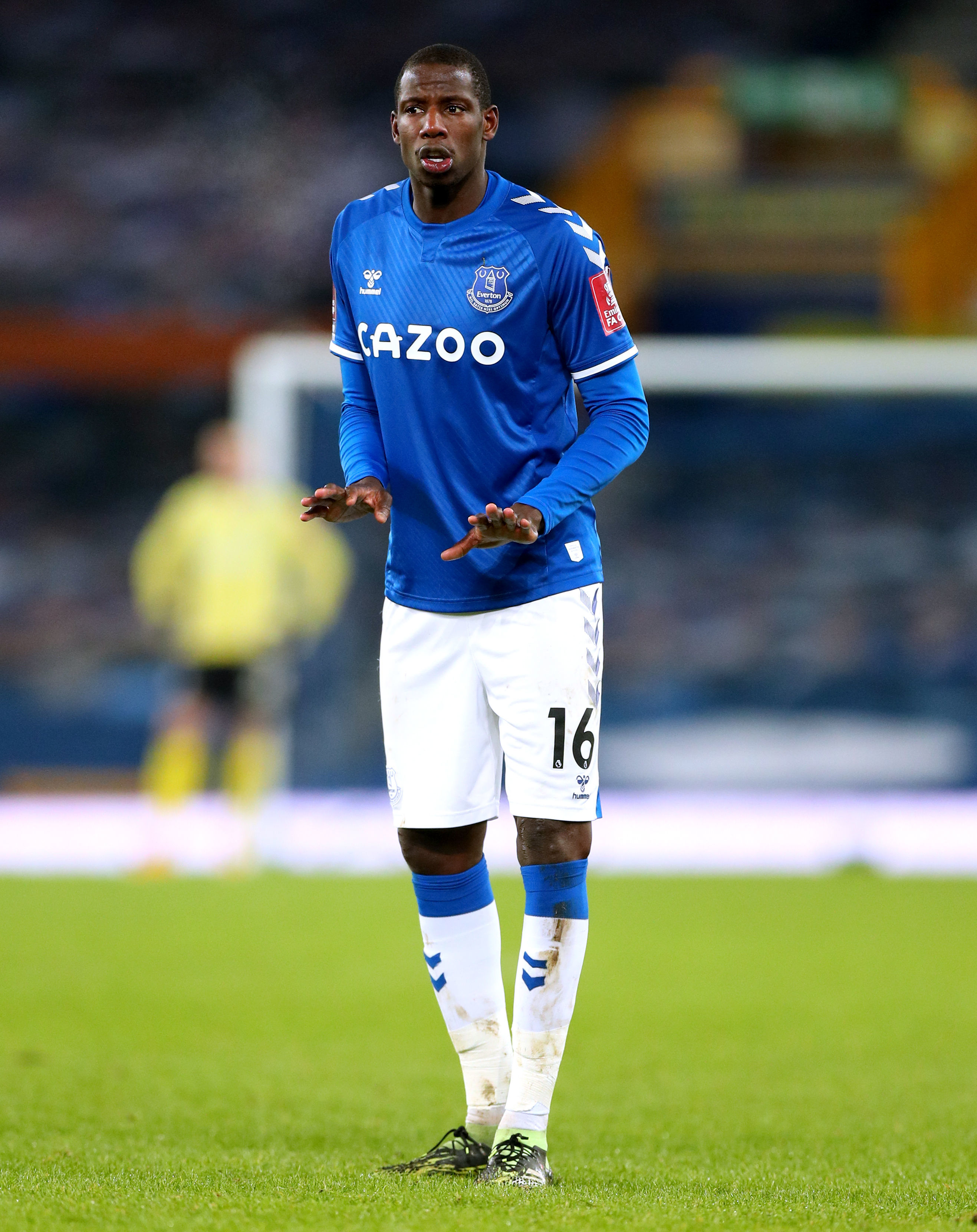 The gang forced their way inside his home and stole a safe containing several watches plus a set of car keys.

They then returned to the rented property in Hale Barns, Gtr Manchester, and made off with a luxury motor.

Frenchman Doucoure did not play in the Blues’ team at Arsenal but it is understood he was not at home when the break-ins occurred — some time between 2pm on April 23 and 8pm on April 25.

In March, goalkeeper Robin Olsen was at home with his wife and two young children when a gang smashed their way in and demanded valuables, including cash, jewellery and designer watches.

A source said: “The club have told players and staff to beef up security amid fears the players are being followed home from training.” 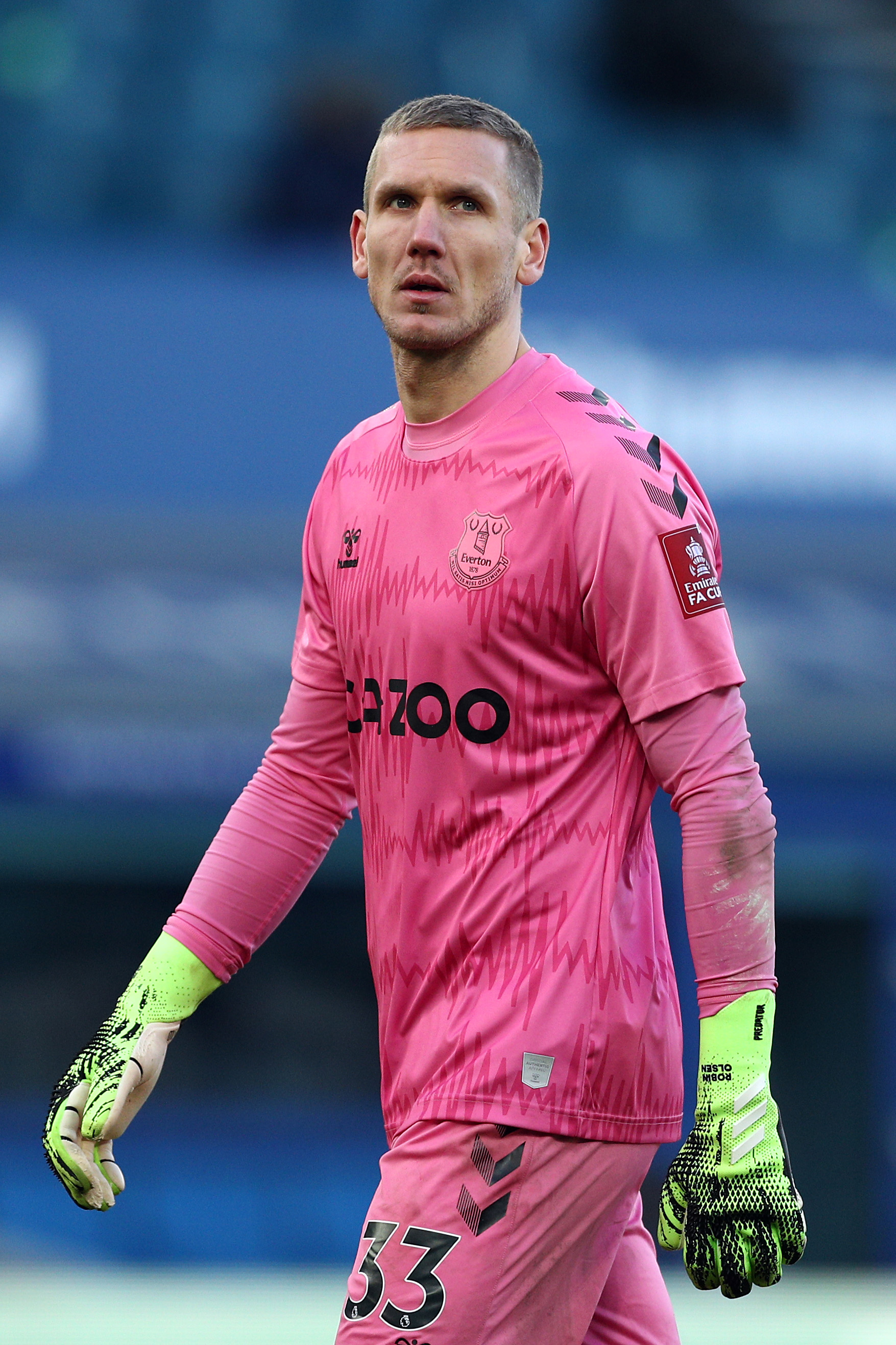 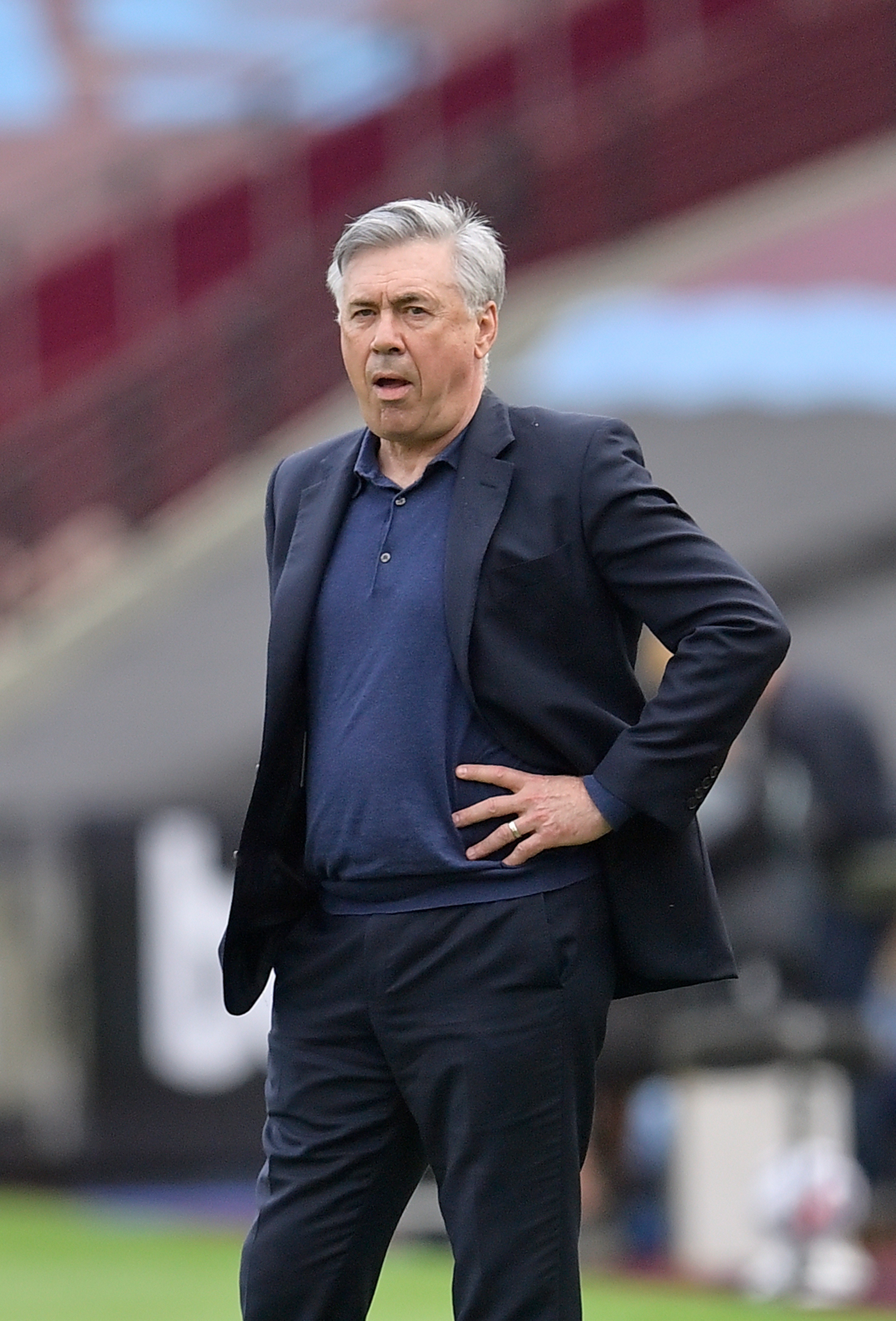 Doucoure, who signed for Everton from Watford last September for £20million, played on Thursday against Aston Villa after returning from injury.

Last year he had his £170,000 Lamborghini Urus seized by police in London for driving with no insurance.

On another occasion, he was caught speeding at 102mph while at the wheel of an Audi.

A Greater Manchester Police spokesman said of the raid: “No arrests have been made and enquiries are ongoing.”

His club and agent did not respond to repeated requests for comment.