On this day 25 years ago, the classic Eve’s Bayou premiered in theaters. Written and directed by Kasi Lemmons in her directorial debut, this movie told the story of Eve Batiste and her family in the prosperous Creole-American community in Louisiana in which they lived during the 1960s. From the outside, the Batiste clan seemed to have it all, but as with most families, they had many, dark secrets.

Featuring Jurnee Smollett in the lead role, the cast included Samuel L. Jackson, Meagan Good, Lynn Whitfield, Diahann Carroll, Lisa Nicole Carson, and Debbi Morgan. During its run, Eve’s Bayou received multiple accolades, including Best First Feature at the Independent Spirit Awards, Outstanding Directorial Debut for Lemmons from the National Board of Review Awards, and a Critics’ Choice Award for Smollett in what is considered her breakout role.

Eve’s Bayou grossed $14 million domestically on a budget of $4 million, making it the most commercially successful independent film of 1997. In February of 2008, the film made Time‘s list of the “25 Most Important Films on Race,” and ten years later it was selected by the Library of Congress for preservation in the National Film Registry for being “culturally, historically, or aesthetically significant.”

In celebration of its 25th anniversary, take a look at the film’s cast then and now. 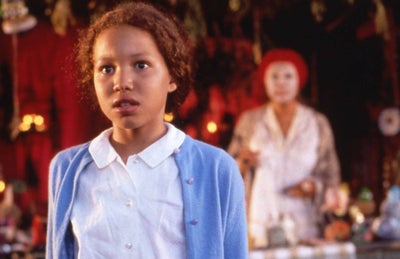 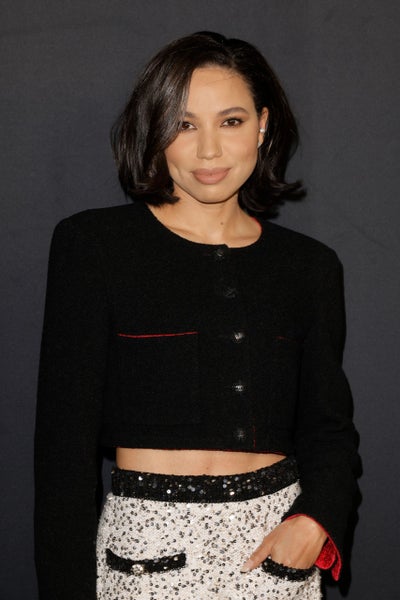 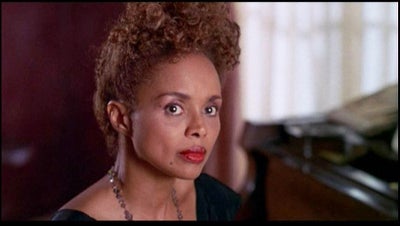 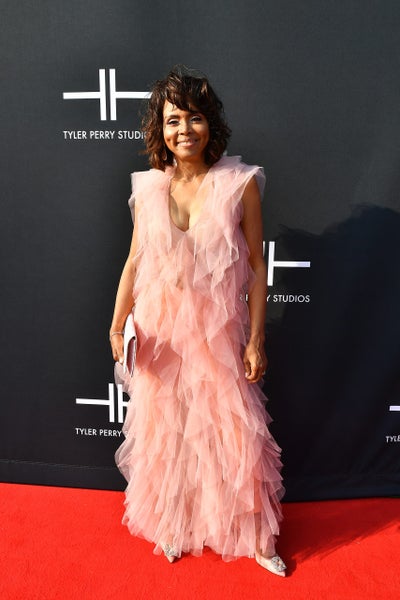 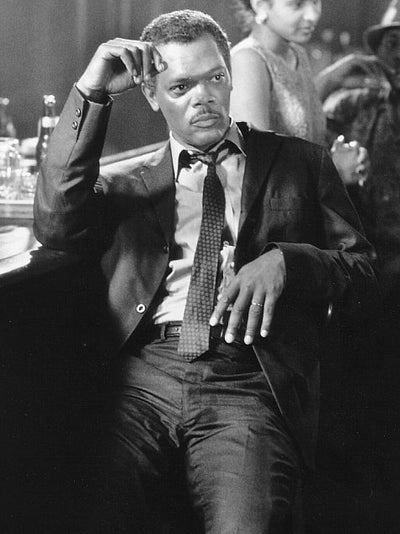 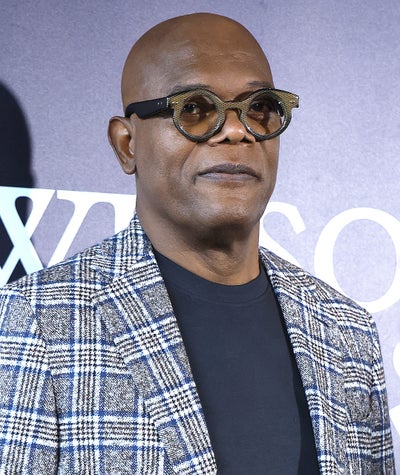 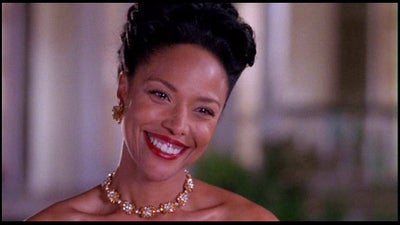 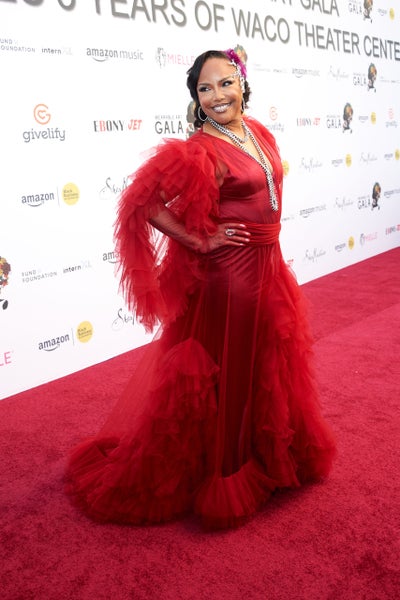 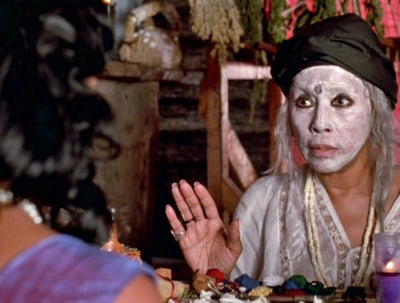 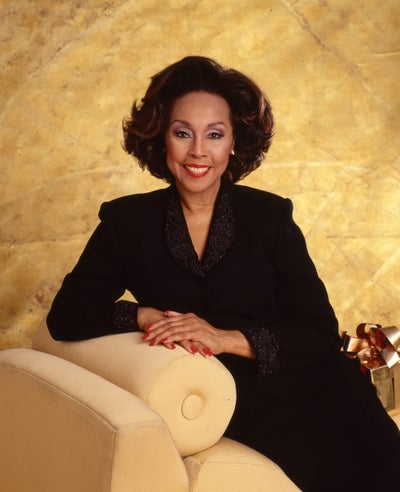 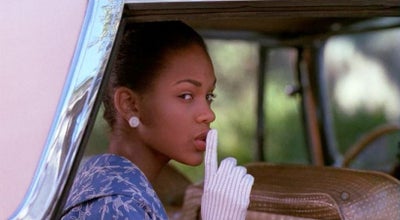 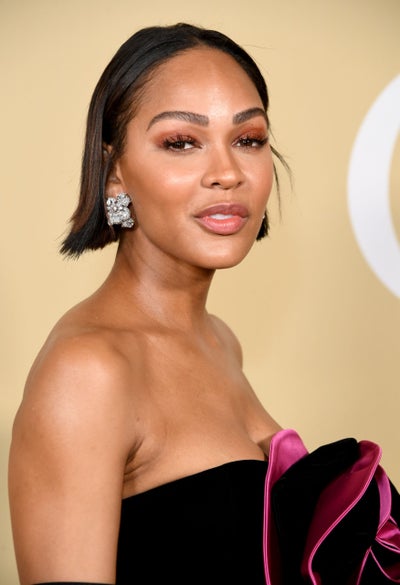 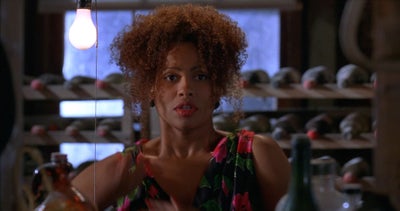 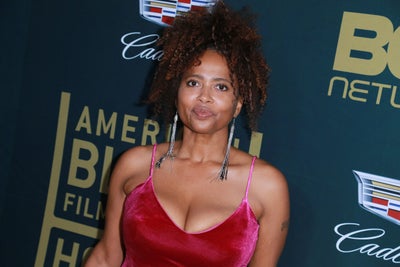 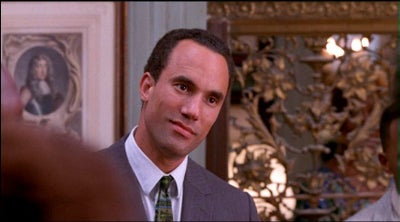 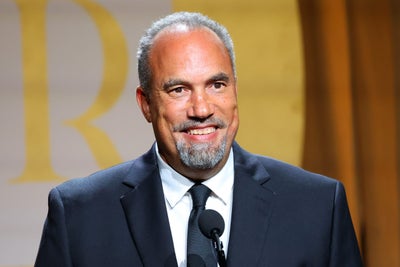 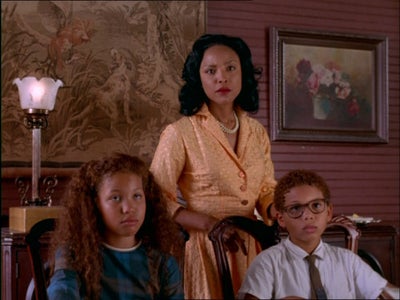 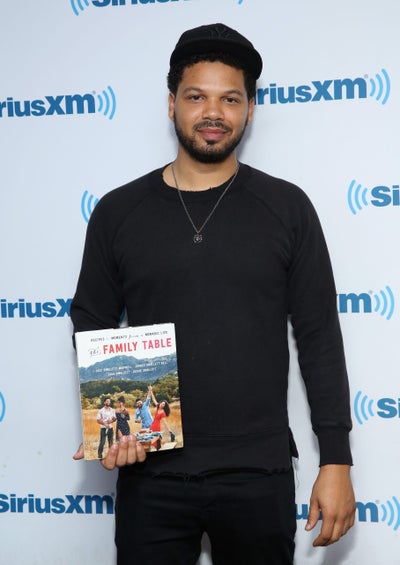