The former striker, 45, is flogging CBD and sweets online — and claims it dulls his agonising back aches. 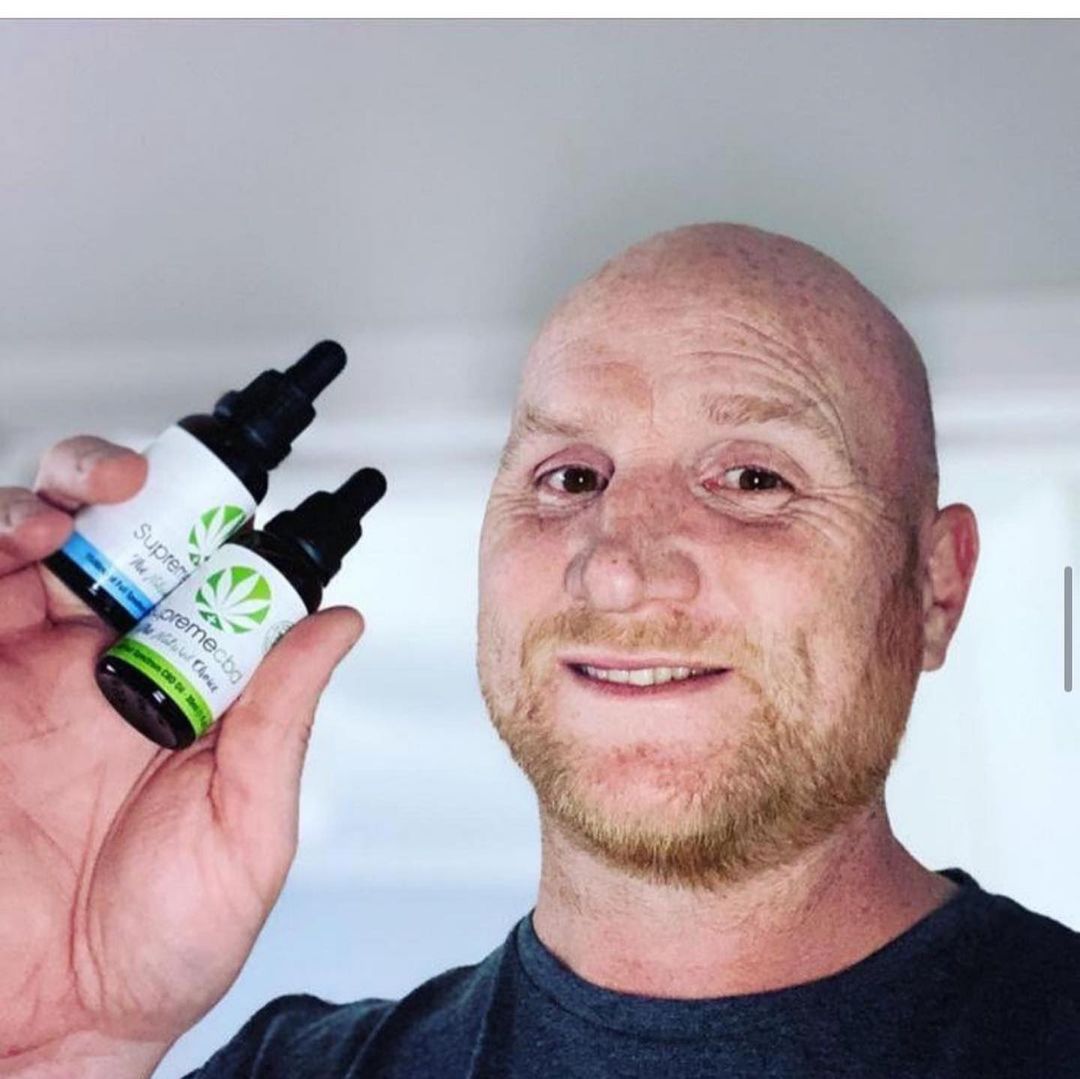 Hartson began taking the gummies five months ago and is now an ambassador for Supreme CBD.

He said: “There’s few people in the game who have had more serious injuries than me.

Lennon will walk from Celtic before being axed, IF form continues, says Hartson

“I had two back ops which caused me to miss the Uefa Cup Final. I’ve had surgeries on my brain and lungs.

“I’m feeling great since starting with the oil. It helps with anxiety, depression, aches and pains, sleep and is used by loads of top boxers to aid their recovery. It’s magic in a bottle.” 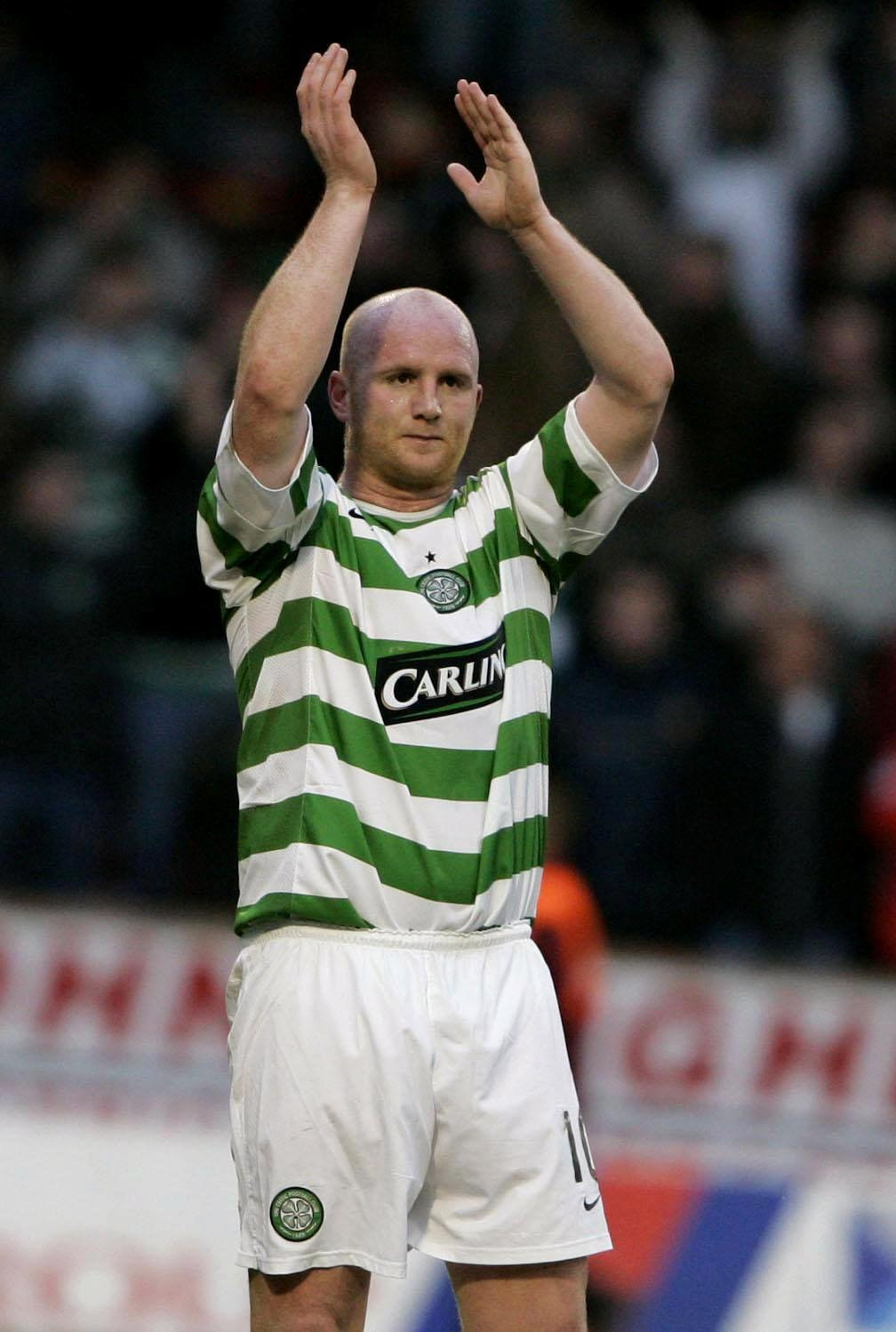 The legal supplement is made by extracting therapeutic chemicals from hash plants.

Hartson — who scored 110 goals in 5½ years at Parkhead — has battled ill health, gambling addiction and beat testicular cancer which spread to his lungs and brain since quitting footie.

He has been using his time in lockdown to record a new podcast series featuring guests such as Jackie McNamara, Gail Porter and former Scotland and Hearts boss Craig Levein.

The shows are set to be released early next year.