GUUS HIDDINK has claimed Chelsea's 2009 Champions League semi-final loss to Barcelona might have been fixed – even though the referee has owned up to what he admitted was a terrible performance littered with mistakes.

The Blues were denied a place in the final after the official Tom Henning Ovrebo made a series of blunders. 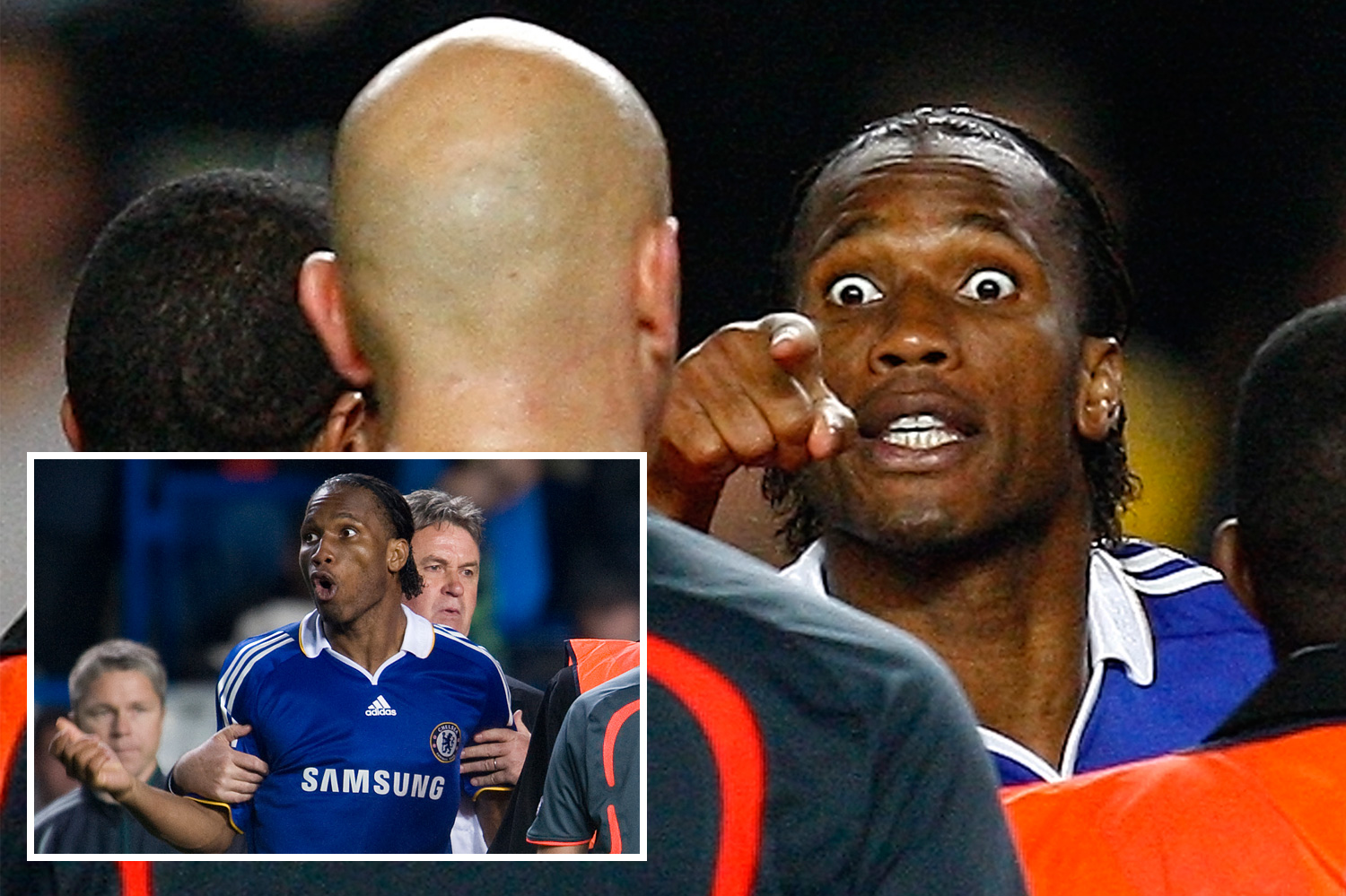 Hiddink, manager of Chelsea at the time, branded the officialdom as: "The worst refereeing I have ever seen."

He told Ziggo Sport: "The referee performance surprised me, because in the past he’d had perfect performances. Is it the worst refereeing I’ve ever seen? I think so."

The Dutchman alleged: "This is the only time I thought a match could’ve been fixed, possibly because UEFA didn’t want a repeat of last year’s final."