Home » Lifestyle » Exeter face 20-hour, 500-mile round-trip for League Two play-off clash with Colchester with no hotels due to lockdown – The Sun

Exeter face 20-hour, 500-mile round-trip for League Two play-off clash with Colchester with no hotels due to lockdown – The Sun

The Grecians are away to Colchester on Thursday evening but with hotels closed will be forced to make the 500-mile round trip all in one day. 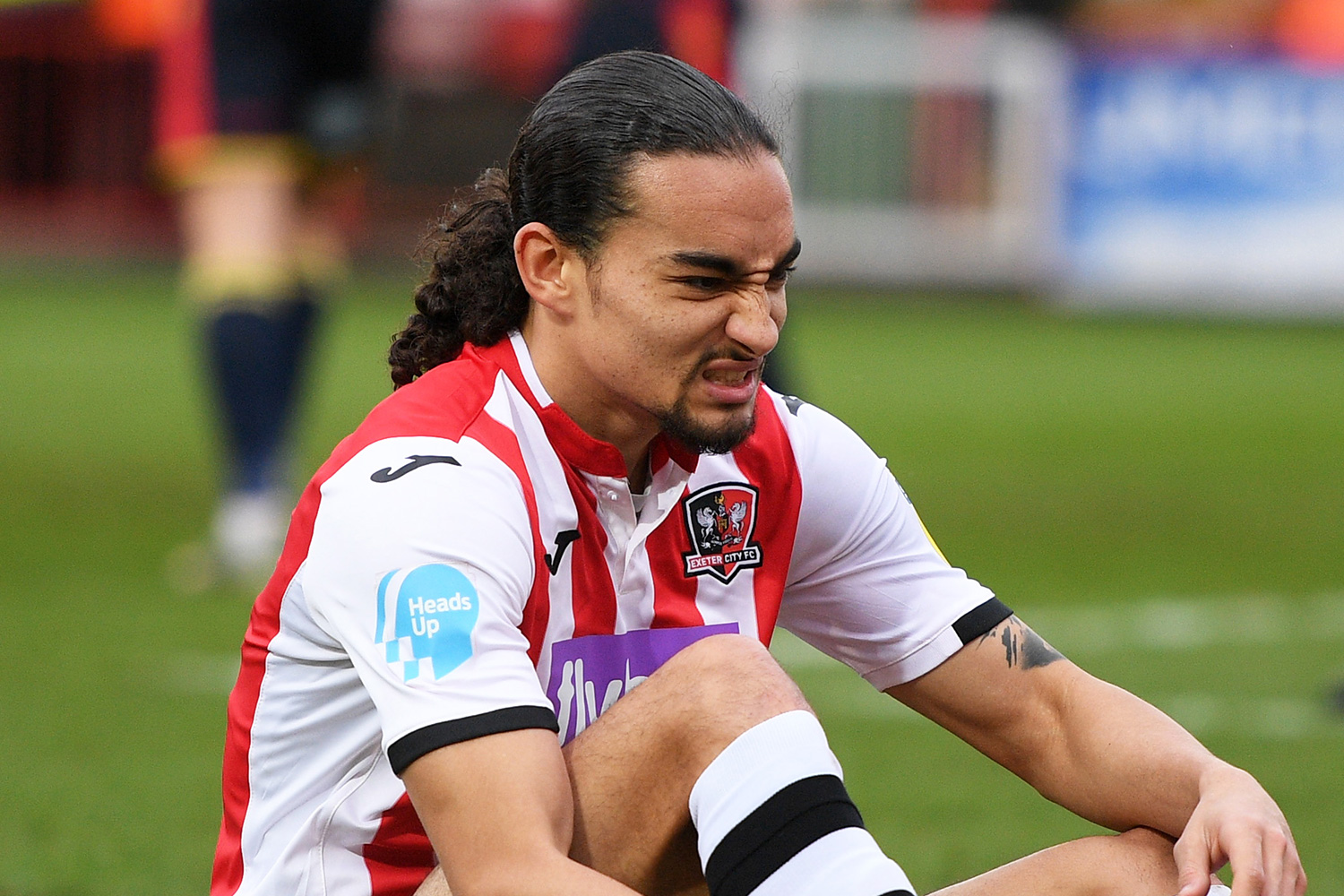 Boss Taylor told SunSport that the team will set off around 7.30am and could be back as late as 4am the NEXT day.

He said: “We’re looking at least a minimum 20-hour day, possibly more, from the time we wake until the time we go to bed. It’s not ideal.

“Thankfully, we got the 5.15pm kick-off and not the later one, which gives us a chance of getting to sleep by 4am-ish on Friday. That is not ideal as we have the second game on Monday!

“We’re planning to set off at 7.30am. We’ll make some stops en route and then get somewhere near to Colchester for our pre-match meal.

“With no restaurants or hotels open, we’ll have to eat at a service station or organise a takeaway.

“Also we need to find somewhere for the players to have a stretch of their legs.

“It’s not normally how you do it but it’s needs-must and Colchester are going to have to do the same when they come to our place for the second leg four days later.”

The team will travel by coach alone as only 20 people are allowed on board – while Taylor and his coaching staff will all drive the long trip separately themselves from Devon to Essex.

And Exeter will arrive at the ground 90 minutes before kick-off as normal but will not be allowed to change in the dressing rooms.

I’d like to have played a friendly game but you’re not allowed to travel far and with us being down in Exeter it’s a bit tricky.

Taylor said: “There is no point arriving earlier because there will be nowhere for us to hang about.

“We’ll only be allowed access to the showers at the end and the areas with the most space.

“The plan is for us to get changed underneath the stands in the foyer area because it’s a big indoor space where we can maintain social distancing.

“Then after the game the players will go into the showers in groups of four within the social distancing guidelines.”

Thursday’s tea-time game will be the first play-off match to ever be played behind-closed-doors and the Wembley final on June 29 will also be the first contested with no fans.

League Two clubs voted to curtail their season and the play-offs are being crammed into 11 days because many contracts in the division expire on June 30.

And Taylor said: “The players have only been training since June 1 and in full contact since last Saturday – all that after not playing football for 12 weeks, which is longer than any close-season.

“We’ve tried to cram in as much as possible without risking injuries by pushing them too much.

“I’d like to have played a friendly game but you’re not allowed to travel far and with us being down in Exeter it’s a bit tricky. 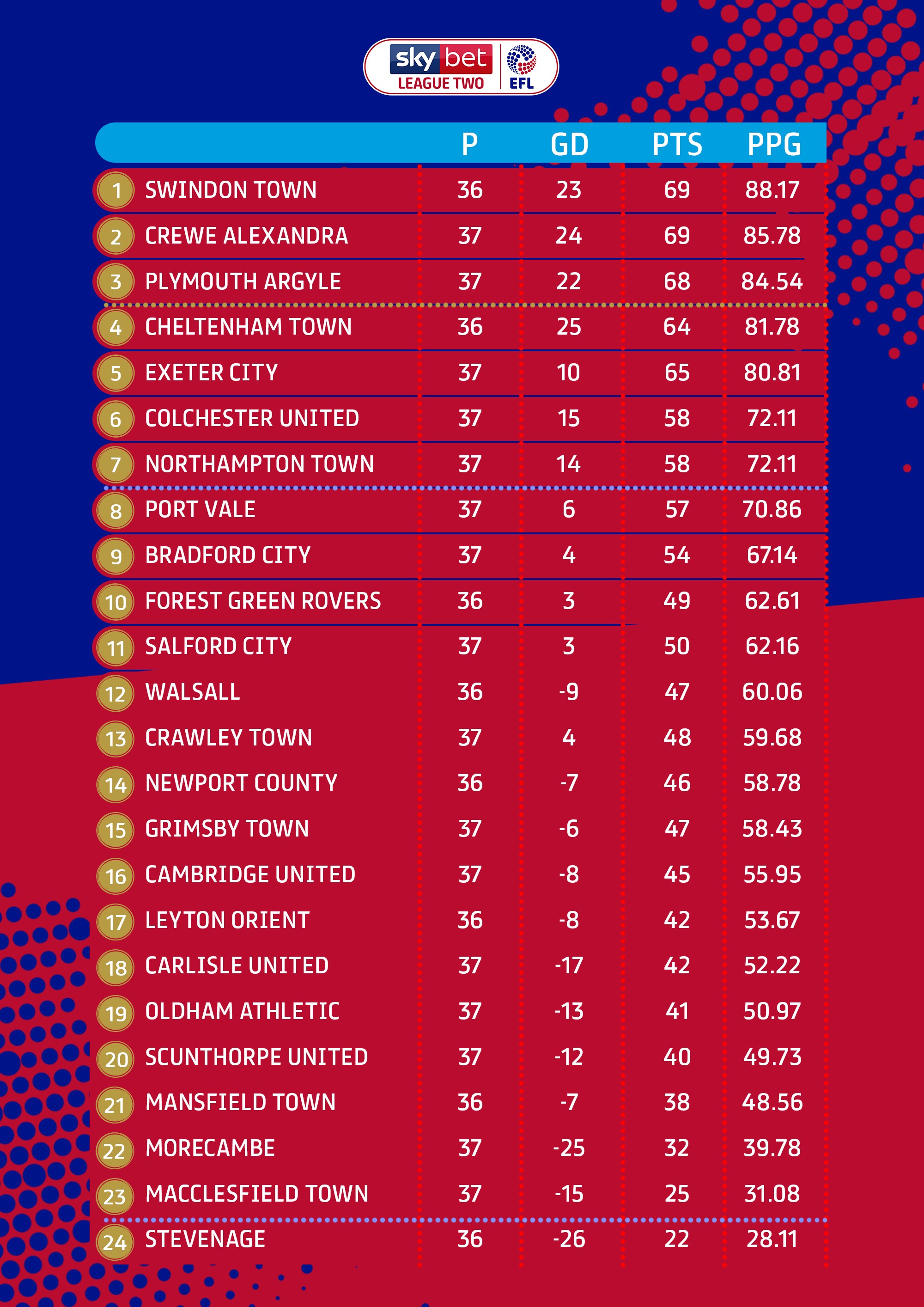 "Only Cardiff and Bristol City would have been options and the earliest we could’ve got a game is this Saturday, which was too close to the play-off.

“So we’ve played matches against ourselves instead.”

But – despite all the circumstances – Taylor says the players are relishing the challenge.

He said: “All four clubs in the play-offs are in the same boat so no-one has an advantage – and this is a great chance for the players to showcase themselves in front of a live TV audience and making a Wembley final.

“We’re also involved in a bit of history and with all the fans watching at home we hope to put on a show. The carrot of promotion is a massive one for us."