Home » Lifestyle » FA Cup on TV: Which quarter-final fixtures are on BBC iPlayer and BT Sport – how to live stream FREE

FA Cup on TV: Which quarter-final fixtures are on BBC iPlayer and BT Sport – how to live stream FREE

Despite the continued lockdown, you will be able to watch every single clash on TV – with a number of matches on free-to-air. 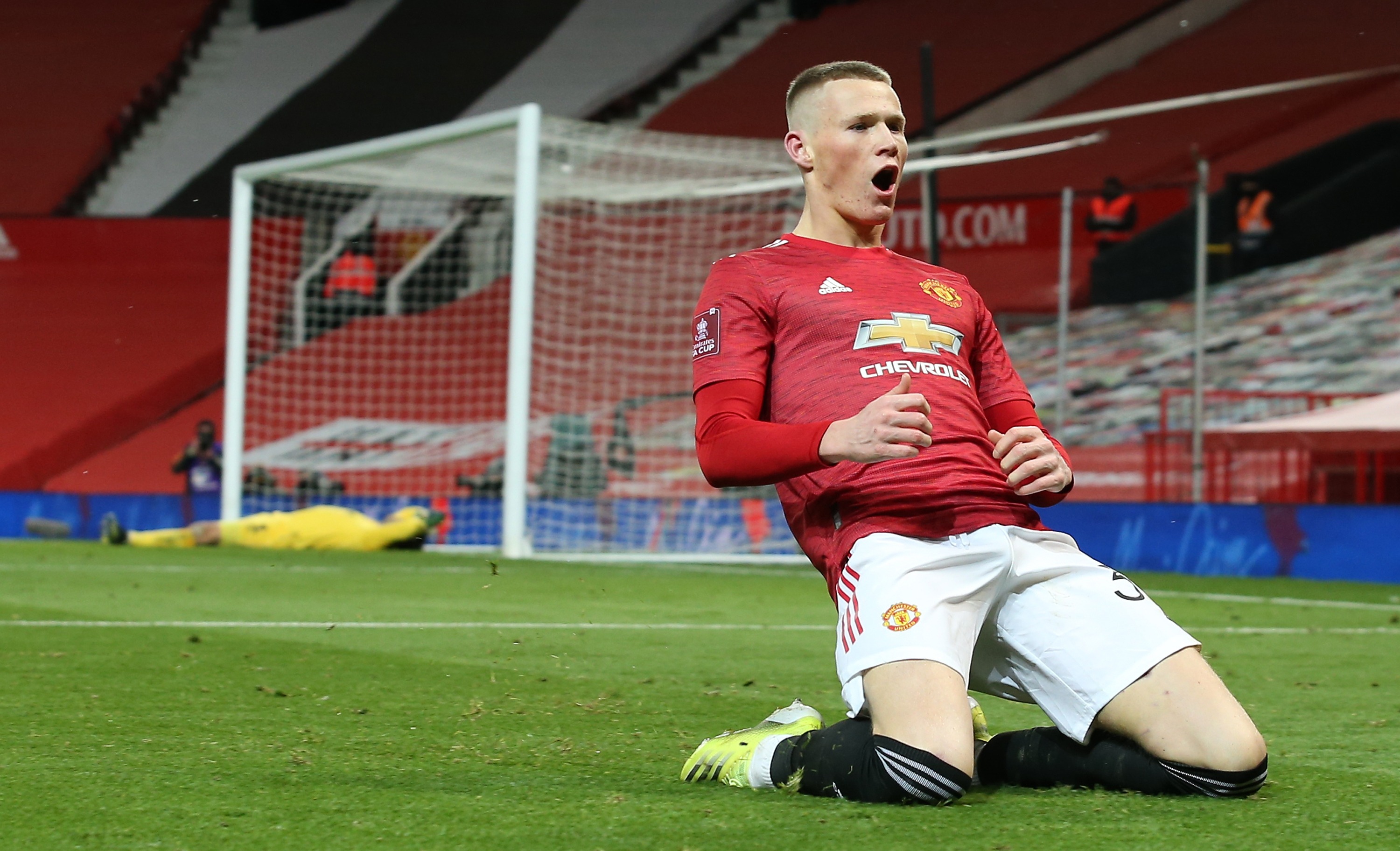 There are four matches in the quarter-finals.

Matches are being shown on BT Sport and the BBC, although none are on the FA Player as they were in the third round.

Games on BBC One and BBC iPlayerare FREE to watch for everyone.

BT Sport games will be available to anyone who has a subscription to the service, with the BT Sport Extra channel available by pressing the red button.

If you have an EE phone contract, you can grab a three-month BT Sport trial by texting SPORT to 150.

To get the FA Player, head to their official website or download the app from the App or Play Store on your mobile.

TV and Movies
'The Sopranos': Why Maureen Van Zandt Preferred Not to Prep Scenes at Home With Steven
Halle Berry, 54, stuns in a leopard-print leotard with matching knee-high boots
Teen Mom Catelynn Lowell says 'second rainbow baby' with husband Tyler Baltierra is 'already loved' in emotional video
House of the Dragon: Who’s in the cast of the Game of Thrones prequel?
Line Of Duty welcomes Rylan Clark-Neal and Scott Mills in hilarious spoof
Recent Posts