LIVERPOOL’S participation in the Community Shield is surrounded in mystery.

The FA refused to say if the Premier League champions have committed to the annual curtain-raiser to the new season, telling SunSport the competitors will be announced next week. 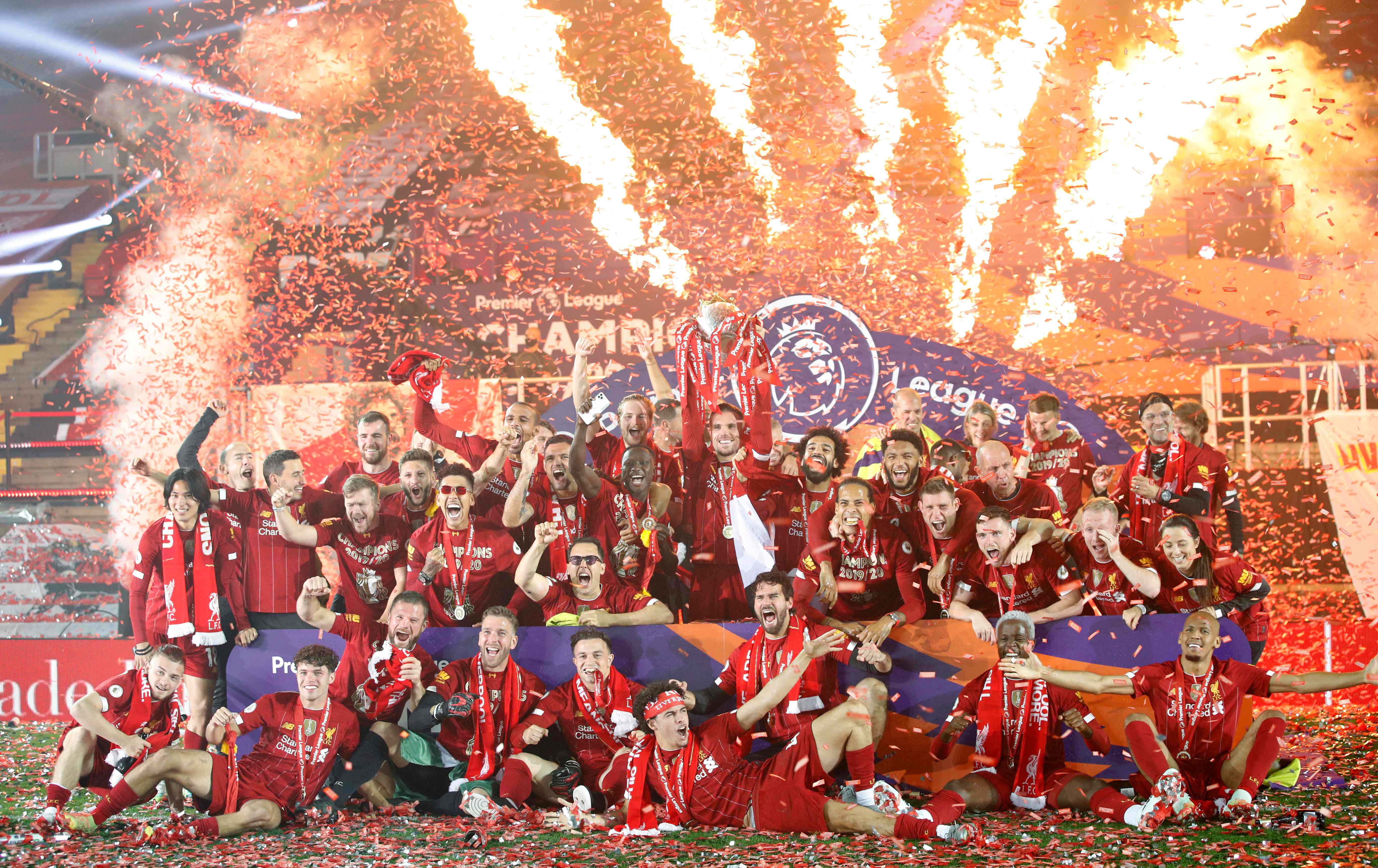 An initial draft press release confirming the game on August 29 was  changed to remove Liverpool’s name.

SunSport learned last week there were questions over whether Jurgen Klopp’s side would be involved, something Liverpool and the FA denied at the time.

But their name did not appear on the official announcement of the game, while Arsenal and Chelsea, Saturday’s FA Cup finalists, were both named.

When questioned directly about Liverpool’s involvement, the FA refused to confirm who will be playing.

The statement only made reference to “the winners of the Premier League”  but named both FA Cup finalists.

And Liverpool themselves failed to make an announcement or carry news of the Community Shield date on their  website, despite posting several other stories.

There has been some concern  over whether staging the showpiece gives  clubs involved enough of a break between the end of last season and the start of the next campaign.

It is understood Prem clubs have reached a consensus that each side would have a minimum gap of 30 days.

That informal agreement means there is a chance  of a staggered start with sides involved in Europe kicking off  as much as three weeks late. 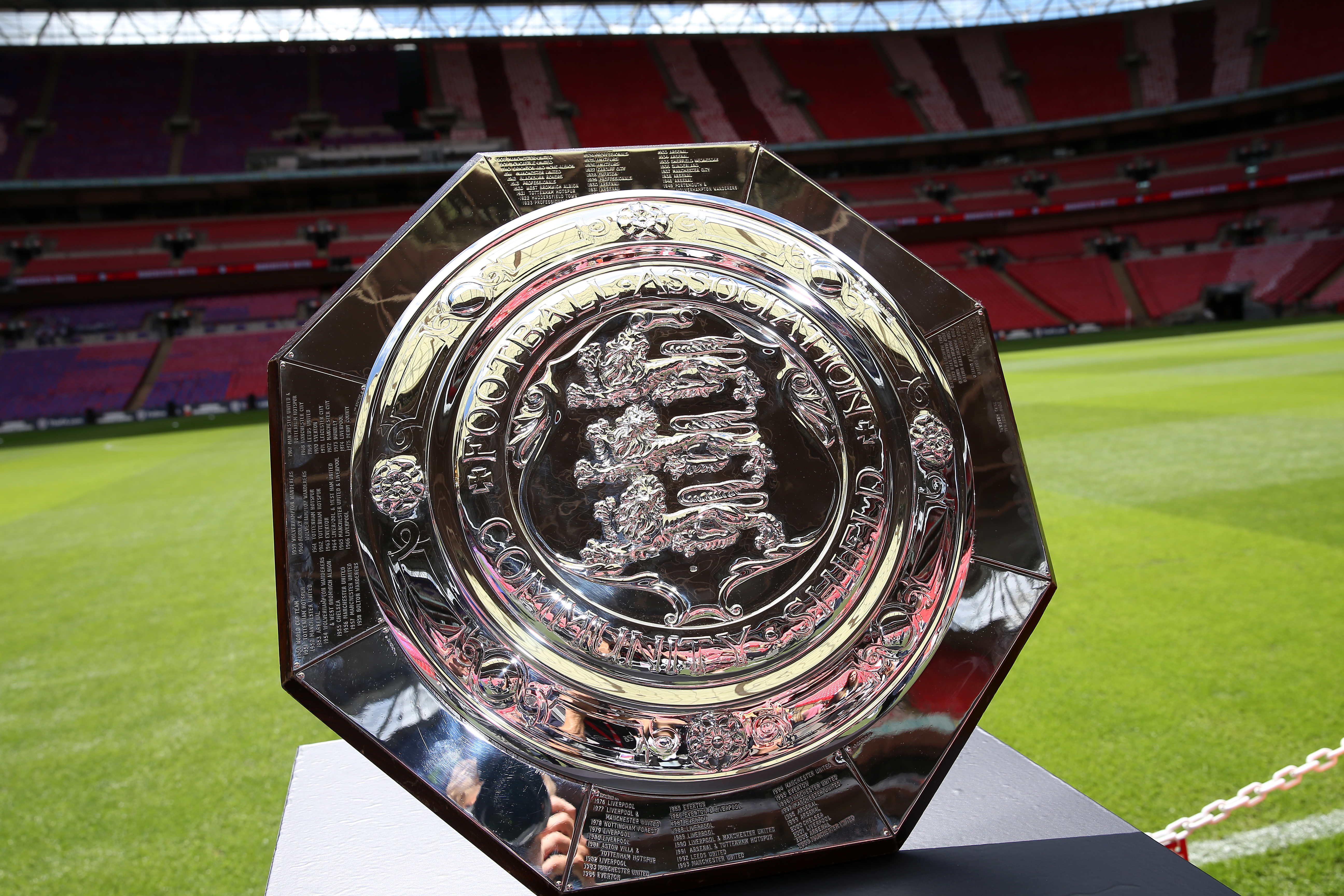