The Federal Aviation Administration (FAA) on Friday charged and fined an airplane passenger a record $52,000 for disrupting a flight from Honolulu to Seattle.

A Seattle grand jury indicted Ryan Cajimat, 21, of Hawaii with two federal crimes relating to allegations of his disruptive and violent behavior on a Delta Airlines flight in December of 2020. 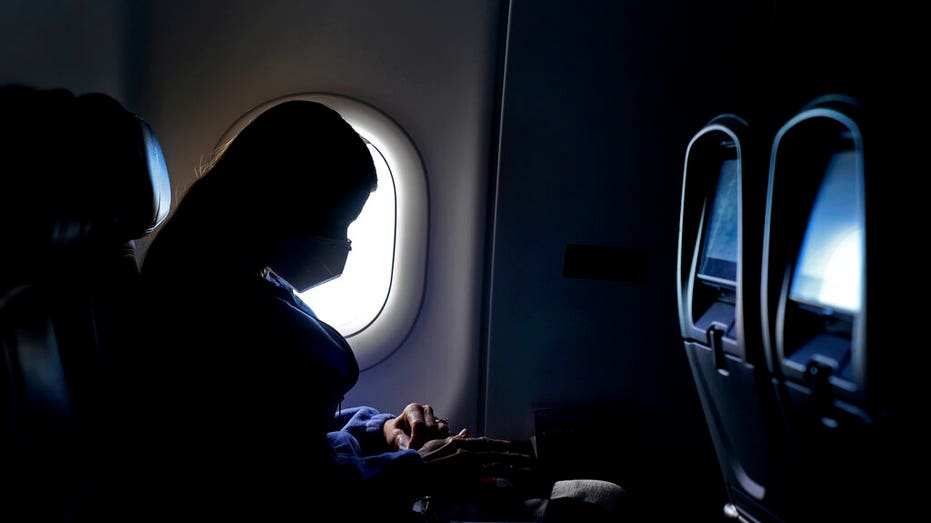 "About two hours before landing in Seattle, Cajimat attempted to open the cockpit door and struggled with flight attendants attempting to restrain him," the U.S. Attorney's Office for the Western District of Washington said in a Friday press release. "One flight attendant was punched in the face twice. Cajimat was restrained for the rest of the flight and was removed from the plane on arrival in Seattle."

The charges and fines come as the FAA cracks down on unruly passengers since implementing its zero-tolerance policy last January following a "disturbing increase in incidents where airline passengers have disrupted flights with threatening or violent behavior." 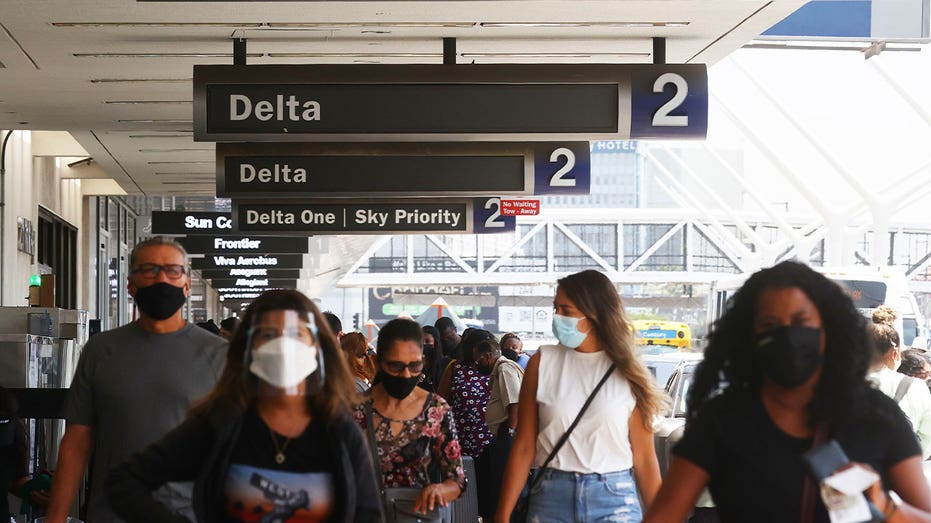 "The rate of unruly passenger incidents has dropped approximately 50 percent since record-highs in early 2021, but there remains more work to do," the FAA's website states.