The Federal Aviation Administration (FAA) has sent the FBI 37 of the most "egregious" unruly passenger cases for criminal prosecution review.

While the FAA can propose fines against unruly passengers, the agency can't prosecute criminal cases.

To try and combat the aggressive rise in incidents, officials from the FAA and Justice Department began meeting in August to "develop an efficient method for referring the most serious unruly-passenger cases for potential criminal prosecution," the agencies said in a joint statement.

If the evidence supports a criminal review, the FAA will then refer cases to the FBI.

To date, there have been about 5,033 reported cases of unruly passenger incidents. The FAA started investigations into 950 of those reported cases and initiated enforcement action in 227 cases, which means the FAA is in the process of levying fines for those passengers.

About 37 of the cases in which the FAA initiated an enforcement action were then sent to the FBI, according to the FAA.

However, the FAA confirmed to FOX Business that it is regularly forwarding cases to the FBI and that number is likely to increase in a matter of 24 hours. 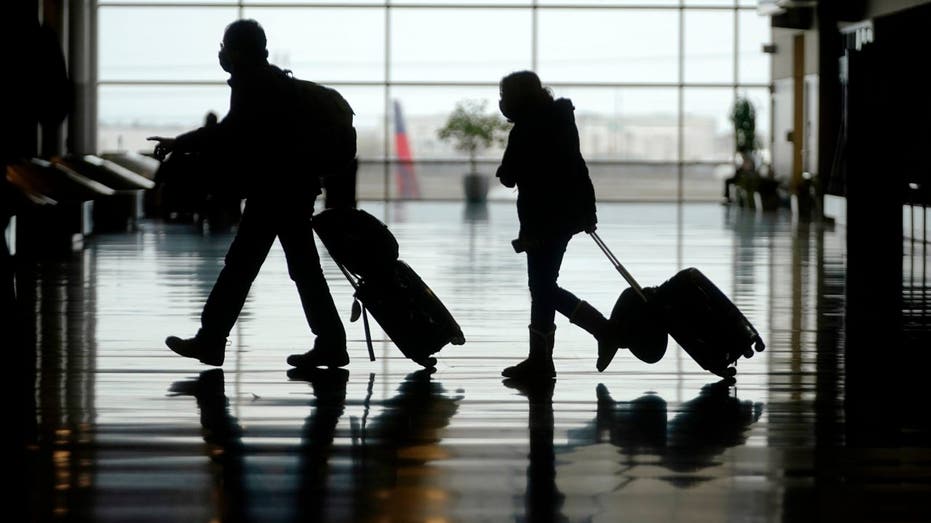 "The U.S. Department of Justice (DOJ) and FBI are committed to prioritizing the review of the cases referred by the FAA and initiating criminal prosecution where appropriate," the DOJ and FAA said in a joint statement. "This increased coordination is part of a broader effort to prevent dangerous unruly passenger incidents."

In fact, the federal agencies are determined to ensure airline passengers "face criminal prosecution when warranted" amid the unprecedented uptick in unruly passenger incidents over the past year.

In January, the FAA adopted a zero-tolerance policy after initially seeing a "disturbing increase in incidents where airline passengers have disrupted flights with threatening or violent behavior," the FAA said.

Since then, the agency has been proposing fines against passengers who assault, threaten, intimidate or interfere with airline crew members. Under the FAA's Reauthorization Bill, the agency can propose up to $37,000 per violation as a repercussion. One reported incident, however, can lead to multiple violations, according to the agency.

The FAA said the rate of unruly passenger incidents on commercial flights has "dropped sharply" due to the zero-tolerance policy, but cases are still mounting.

However, FAA Administrator Steve Dickson said this combined effort will "serve both as a warning and a deterrent: If you disrupt a flight, you risk not just fines from the FAA but federal criminal prosecution as well."