With his manager and sometime sparring partner watching live from his Portugal training camp, the red-hot novice landed a brilliant third-round stoppage over the previously decorated amateur. 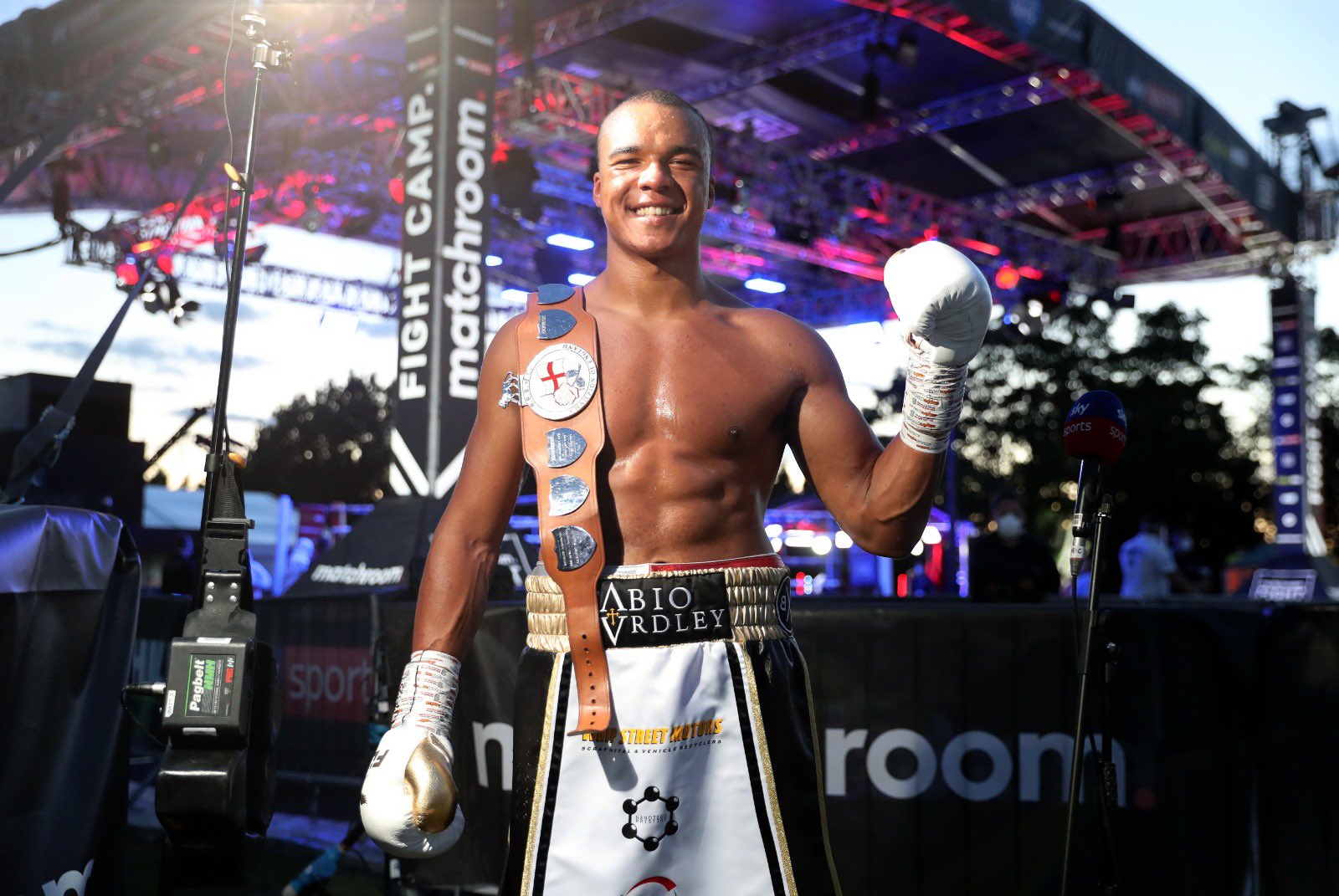 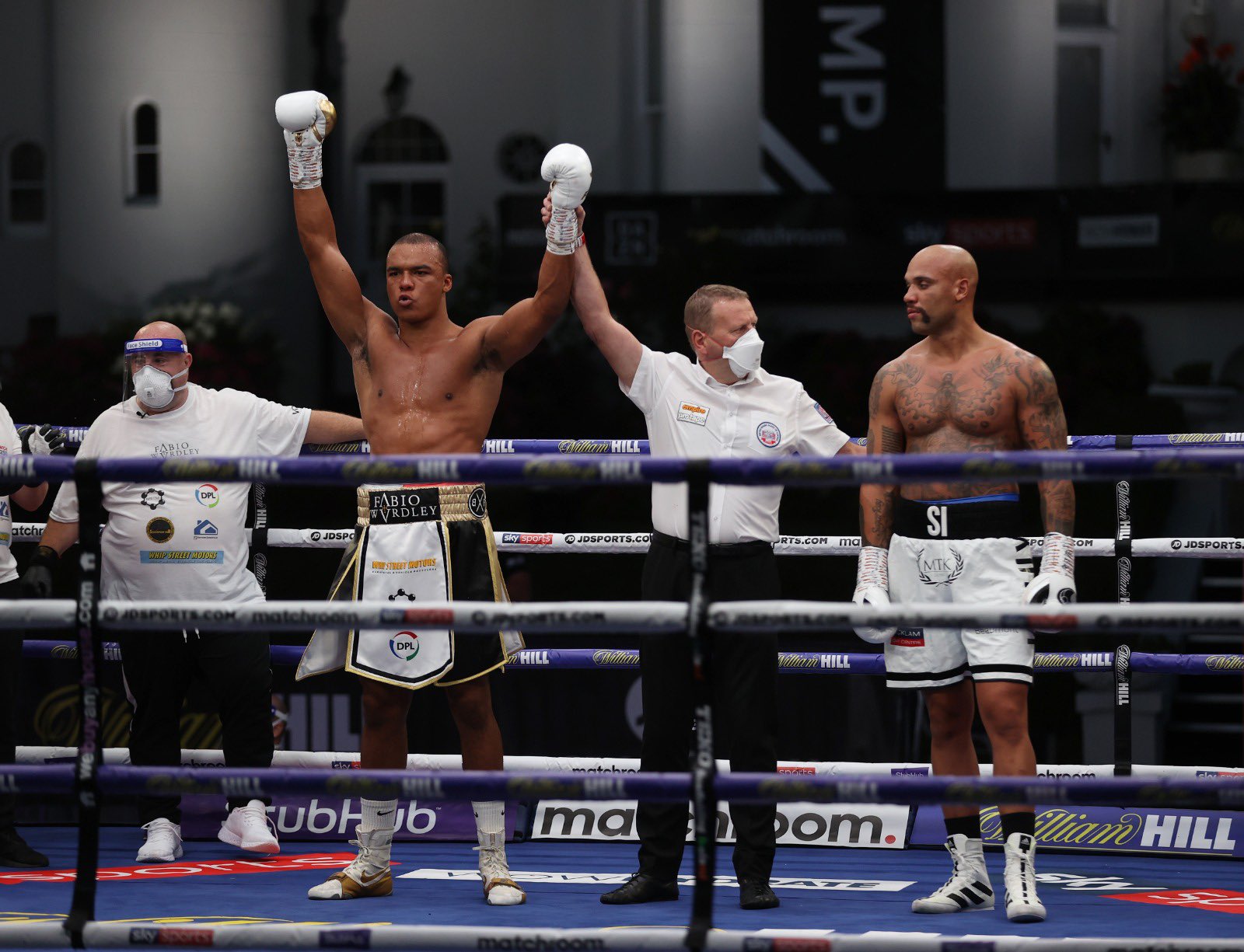 After just FOUR white-collar fights, the Ipswich ace gobbled up the belt Daniel Dubois recently relinquished with a punch-perfect showing in just his EIGHTH pro bout.

Having mocked Vallily’s handlebar face furniture with a fake one of his own during fight week, Wardley took a couple of rounds to suss out his man before almost whacking off his whiskers to prove he is the real deal.

Wardley said: “I started boxing for fun, to enjoy the pressure and the work.

"Four white collar fights and a few pro fights and I have a heavyweight title, I am massively humble and grateful. 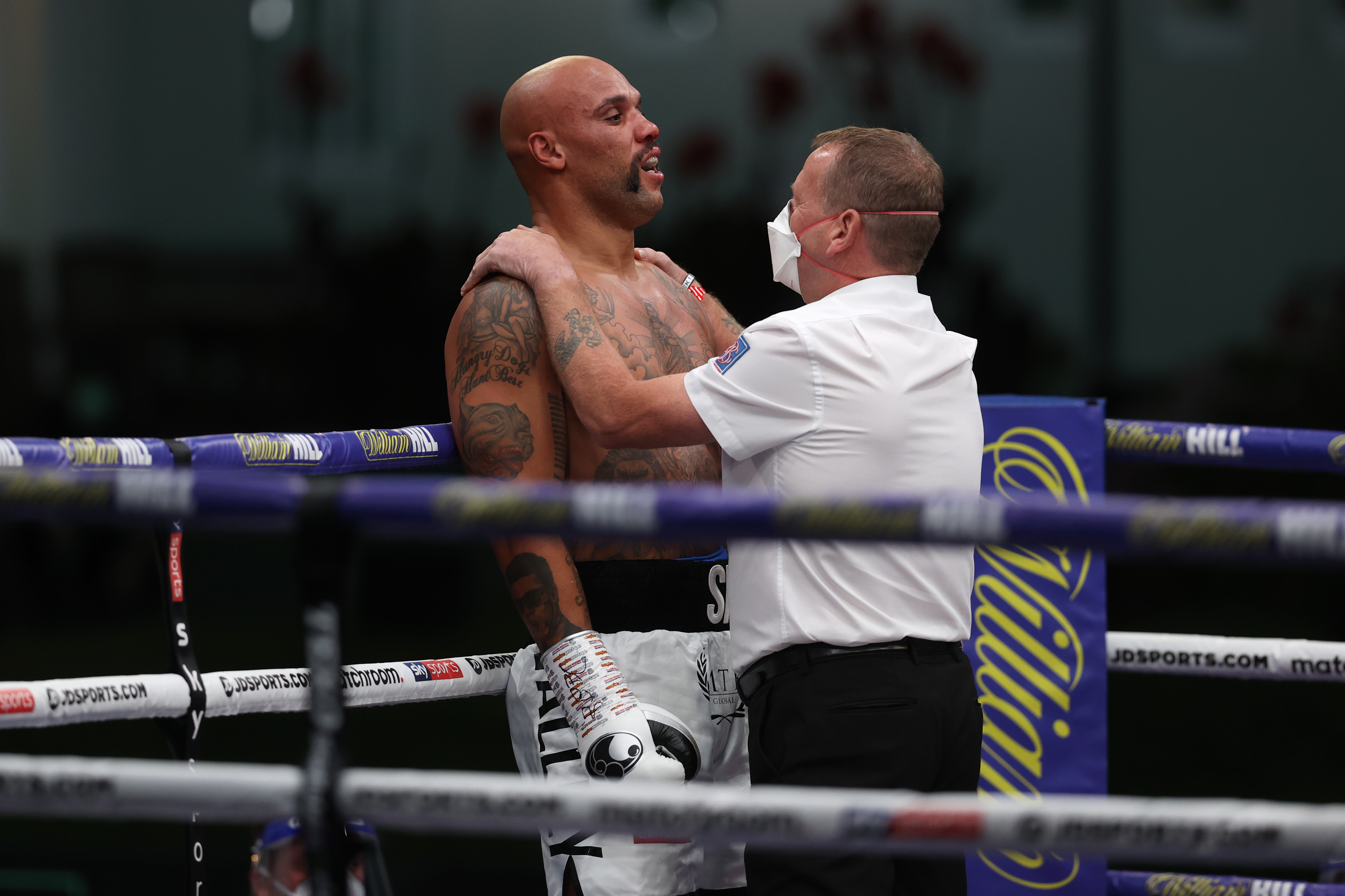 “It went punch-perfect for me really. I said before that I would play around for the first couple of rounds to see what he had and that’s what I did.

“Then I told my team I knew where the gaps were and then I knew the fight was over.”

Wardley, who has also twice been inverted to the Ukraine to spar Oleksandr Usyk, scored with a couple of piston-like jabs in the opener, rocking his 34-year-old rival’s head back with a couple of his best.

Vallily held the centre of the ring but Wardley had no problem shuffling his 16st frame safely around the ring and pinging back neatly.

Wardley shipped the first serious right hand of his young career in the middle of the second but absorbed it like a veteran and fired back with a rapid combo.

The 24-year-old novice looked the full nine-years fresher as his Middlesbrough rival plodded around the ring.

And that lack of fire was punished in the third when Vallily’s hopes of a serious heavyweight run was extinguished by the exciting Suffolk man.

After some excellent defensive bobbing and weaving, Wardley landed with a brilliant left hook Whyte would be proud of.

With Vallily stumbling backward, the new kid on the block bulldozed into him and unleashed a barrage of hooks and right hands until the referee waved it off.