Faith Stowers: I Want 'Positive' Change in the World for 4-Month-Old Son

Listen on Spotify to Watch With Us to hear more about your favorite shows and for the latest TV news!

A better future. Faith Stowers opened up about the world she wants to see as her 4-month-old son, Marcio, grows up.

“It just gives me hope in that that our America is moving forward in a positive direction,” the Vanderpump Rules alum, 31, recently said on the “Watch With Us” podcast following Stassi Schroeder and Kristen Doute’s firing from the Bravo show. “I think that that means more to me than anything because I have a son and I want him to grow up in a world that can be beneficial to him and positive for him.” 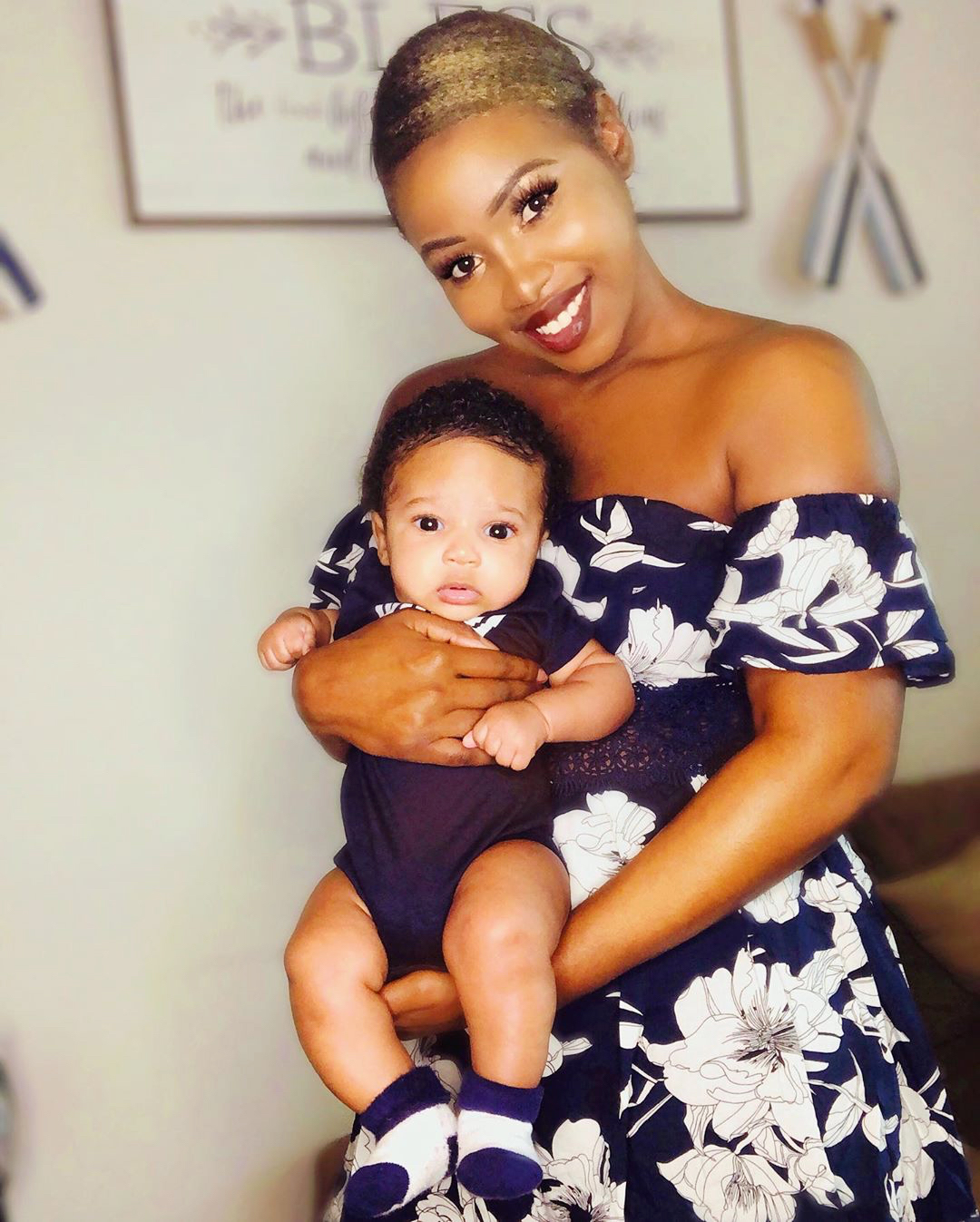 The original cast members exited Vanderpump Rules on June 9 after facing backlash for reporting Stowers to the police in 2018 for a theft she didn’t commit. (Max Boyens and Brett Caprioni were also let go at the time after their racially insensitive tweets resurfaced in January.)

“People are calling’s the cops … for absolutely no reason, as you can see,” Stowers told Page Six on Tuesday, June 16. “It’s tough for people to have conversations with their kids about [racism], especially when [there’s] racial profiling out there.”

The Georgia native hopes it will get “easier” to talk to her little one “as he gets older.” She told the outlet, “That’s what I’m fighting for.”

The Ex on the Beach alum went on to praise Governor Andrew Cuomo’s proposed “Amy Cooper bill,” making it a hate crime for 911 callers to make false accusations in the state of New York based on race, gender or religion.

“Hopefully when that bill passes, it’ll be a lot easier for my son to feel comfortable in society now and it’ll be easier for me to be comfortable for him to grow up in a world that won’t judge him by the color of his skin or because he’s mixed,” Stowers said. “That’s what I’m fighting for.”

The former reality star welcomed her baby boy in February with her boyfriend, Marcio Marchena II. The couple’s son made his Instagram debut when Stowers penned a touching tribute to the new dad on his birthday.

“I love you with all my soul and all my heart,” she captioned a father-son shot at the time. “Our connection is God-given. I’ll always make it my Business to make sure you are the happiest man on this planet. Just as you have made me the happiest woman. I can not wait to share every new experience and walk down roads never traveled with you by my side. You have given me the best gift I can ask for, another you.”

With reporting by Emily Longeretta